Welcome to August’s automotive-themed tech news round-up. This week’s batch of news features a dose of updates that range from self-driving cars to funds or new ventures that sound close enough to being automotive-related (but aren’t) that I just couldn’t pass up making a point about it. Read on for the details.

—DraftKings says it has launched a sports tech matchmaking venture and athlete-entrepreneur network both under the brand DRIVE. While DraftKings says the venture itself doesn’t plan on investing in the sports tech startups, it plans to match early stage companies with its network of current and former athletes and other investors. The venture is “partially owned” by DraftKings and has funding from General Catalyst, Accomplice, and Boston Seed. Janet Holian, a sports tech veteran and DraftKing’s former marketing head, is co-founding DRIVE with venture investor Rashaun Williams. Holian will be CEO and Williams will be president of DRIVE. [Sentence added to clarify DRIVE itself won’t be investing in companies.]

—MIT’s “tough tech” investor The Engine is adding 200,000 square feet to its footprint of shared office, fabrication, and lab space in Cambridge, MA. So far The Engine has worked from a 28,000-square-foot location in Central Square. The new space, at 750 Main St. in Cambridge, will be large enough to accommodate 100 companies and 800 entrepreneurs, according to The Engine, which was founded in 2016 and has a portfolio of 19 companies it has invested in. Renovation of the new space is scheduled to begin later this year.

—NuTonomy, the autonomous vehicle startup spun out of MIT that’s putting its systems through their paces on the streets of South Boston, says it has “decommissioned” its fleet of five-door electric cars manufactured by French automaker Renault under the brand name Zoe. The company, owned by Aptiv (NYSE: APTV) is replacing the vehicles with Pacifica minivans by Fiat Chrysler (NYSE: FCAU).

—Algo Capital closed a $200 million fund to invest in technology businesses that are building on the Algorand blockchain and accelerating the adoption of its Algo coin for payments. The sum is double the $100 million that the narrowly focused venture firm aimed to raise from the get-go. Firms backing the fund include: Brainchild, NGC Ventures, Arrington XRP Capital, Eterna Capital, GSR, Cognitive Blockchain, Rokk3r Inc, Wibson, 11-11 Ventures, DG Ventures, Winslow Strong, and Invermaster.

—Power storage startup Form Energy wrapped up a $40 million Series B round led by Eni Next, the venture arm of Italian oil and gas company Eni Group. New investor Capricorn Investment Group, and previous investors Breakthrough Energy Ventures, Prelude Ventures, MIT’s The Engine, and Macquarie Capital also joined in the funding. Form Energy says the cash will go to developing an engineering prototype and a commercial pilot for its long-duration energy storage system.

—Figur8, a healthtech device company born out of collaboration between MIT Media Lab researchers and Massachusetts General Hospital’s Sports Medicine Center, has closed its seed funding round. Investors in the round include P5 Health Ventures, E14 Fund, and other individuals. FIGUR8’s total investment to date is $7.5 million. The company’s device captures data on muscle activity as well as motion data with the goal of quantifying injuries as well as providing baseline data for physical training.

—DynamiCare Health, a behavioral health startup based in Boston, was awarded $1 million from Ohio’s development agency as part of a technology challenge to address the opioid crisis. DynamiCare was one of four companies to win the top prize. The company’s mobile app helps people maintain sobriety by giving them financial rewards for complying with random drug tests. DynamiCare says users of its technology were twice as likely to test negative for illicit drug use as those receiving outpatient addiction treatment.

Brian Dowling is a Senior Editor at Xconomy, based in Boston. You can reach him at bdowling [at] xconomy.com. Follow @be_d 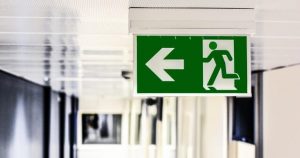 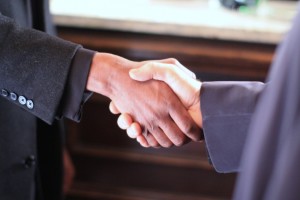 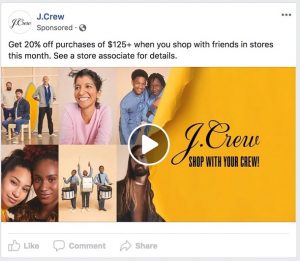 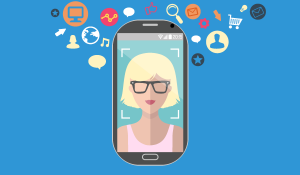