Are Tough Leaders Really That Effective? 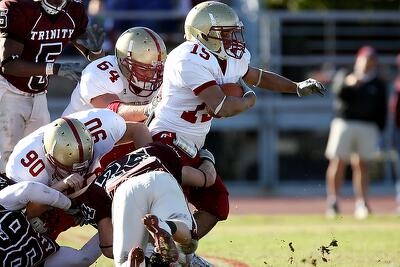 Every now and then you’ll get the opportunity (or misfortune) to work with a tough leader. They may be brilliant and geniuses, but their management style leaves the best of their team members burned out and beaten down. They’ll go home each day wondering why their boss isn’t pleased with their work and think of ways how they can do better to win their favor. In the mornings, they’ll even dread going into work because they’re not looking forward to the drilling they’ll get.

Working for a tough leader can really be harsh. The deadlines you’ll get will most likely be unrealistic, you’ll probably not be “innovative enough” so you’ll constantly have to raise the bar higher and since you’ll be working so many hours in a week you’ll forget what having a social life means! It’s basically everything that defines a nightmare job.

Being a tough leader may take its toll on most employees, but when you think of it, is it really that bad to manage people with an iron fist?

Who Are Tough Leaders?

Every era and decade has seen its fair share of tough leaders. They are (if I may be so bold) ruthless leaders who are hungry for innovation, growth and success. They drive their teams to extreme heights to push out creativity and innovative ideas. They’ll rid the organization of underachievers or even average performers and won’t second guess their decision. Some of them will even have strict reward programs that only recognize the efforts and contributions of the few who actually impact the organization’s growth – everyone else gets little or nothing as rewards.

Here are some of the tough leaders the business world has seen in the past few decades:

Probably the most popular of tough leaders, Steve’s had several books written about his management style. He was stone cold in how he led his organization, driving innovation with brutal force. However, the results and outcomes of his reign grew Apple Inc. to be a leader in mobile technology.

Not far from the leadership style of Steve Jobs, Ellison has been described as a modern day Genghis Khan. He’s never been shy of letting people go – in fact he pre-announced the layoff of 5000 employees during the purchase of PeopleSoft.

JP Morgan’s Jamie Dimon is known for his “hands on” style of management. His intense leadership drilled employees for hours over numbers he wanted to go over. More commonly, though, he was extremely blunt when sharing his views, which he did often and while interrupting just about anyone.

As the COO of Goldman Sachs, Gary Cohn wasn’t known for his cutthroat and ruthless leadership style. In fact, he took a completely different route. While Gary’s been described as a hardworking, driven and strategic leader, he snubbed those who he was displeased with. His silent treatment of people he wasn’t too happy with really got to his team. Talk about mentally tormenting your employees!

The management guru himself has a tough leadership style that most of you may not have read about. He drove employees who worked closely with him to perfection by outlining their success and failures in handwritten notes. But more than that, every year he let go of the bottom 10% of his managers to ensure only the best remained.

The co-founder of Intel was often called aggressive. In fact, in 1984 Fortune named him as America’s toughest boss. His leadership saw strict discipline styles and demanded employees follow an early 8am arrival time, irrespective of their level or position.

To truly achieve greatness you need to push and push harder. Elon Musk is on route for just that – greatness. If there were any doubt in anyone’s mind about what all he could and will accomplish, look at the companies he’s already heading and how he’s driving technology and innovation. Elon’s a game changer and those who work with him are really burning the candle at both ends. Some even say those who get too close to him burn. But then again, to be innovative you have to drive your team hard and that’s just what Elon Musk does.

The Brighter Side to Tough Leaders

Aside from their tough management style, one thing that’s prominently common about all these tough leaders is that they’ve all been successful and built their organizations into powerhouses. Let’s face it, when you’re up against stiff competition, intelligent consumers and shareholders demanding value and returns, being a “soft” leader won’t win you success. In fact, you’ll be known as the leader who drove the organization into submission and ultimate failure.

If you’re an exponential leader who wants to build an organization that’s sustainable, profitable, and living up to its purpose, you’ll need to be tough. You’ll need to drive harder and push further. You need a relentless team of dedicated, committed and passionate people who’ll go above and beyond to achieve success. You need innovation to be a reality – not later, but now. And for all that to happen now, you’ll need to drive your employees harder to exploit their full potential and churn out the best and most cutting edge products today, not after your competitors have already done it. Sure there will be some who’ll crash and burn, but there’ll be others (the resilient lot) who’ll match your every demand.

On the flipside, however, if your organization’s culture and mission isn’t to be innovative or a leading player in the market you can afford liberties that allow you to soften up and go easy on your employees. You won’t have to be so tough because your business model isn’t that demanding. You can drive performance at a pace that’s acceptable and works for your employees. Of course, if steady growth is what you’re aiming for then you can be a “softer” leader.

But if you’re aiming for exponential growth and to be the top organization I don’t believe you can achieve it without an element of toughness. These leaders felt the same way and have delivered for their organizations with their tough leadership styles.

So is it really a bad thing to be a tough leader when you’re aiming to grow exponentially? 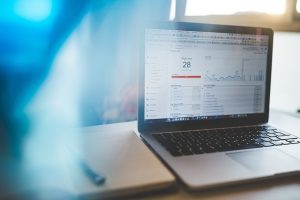 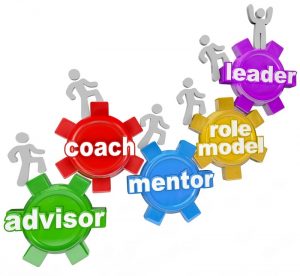 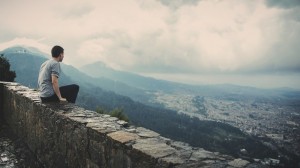 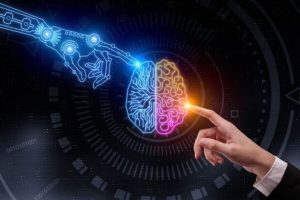 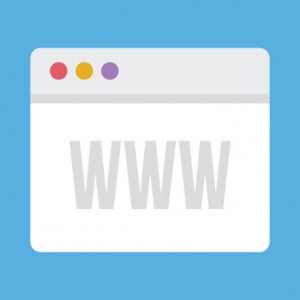