Users will be able to tell Google Assistant to pay their bills, book a ride, order food and more.

Here’s an example of it in action:

Users can execute a task within an app by vocalizing the command through Assistant. For example, tracking a run by saying “Hey Google, start my run with Nike Run Club.”

Supported actions. Although developers can begin integrating the new actions immediately, Google says it will deploy them to Assistant users on Android over the next few months. Here are a few of the actions you can start integrating:

Why we should care. Seventy-seven percent of Android users stop using an app three days after installing it, according to data gathered from 125 million mobile phones. That figure climbs to 90% after 30 days. Enabling users to execute actions on your app via voice commands can facilitate your user experience, which may help increase your retention rate.

The advantages aren’t necessarily limited to the end-user and app developer, either. Other platform users, such as restaurants on a food delivery app or drivers in a ridesharing app, may also benefit as a result of increased end-user engagement.

George Nguyen is an Associate Editor at Third Door Media. His background is in content marketing, journalism, and storytelling. 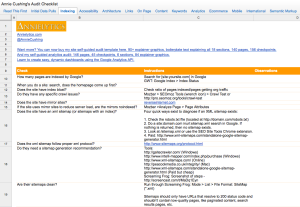 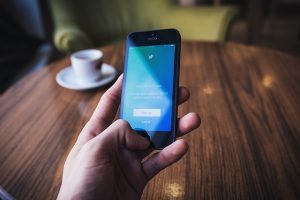 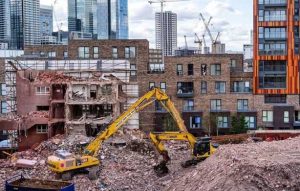 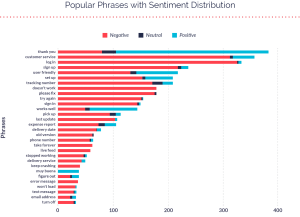 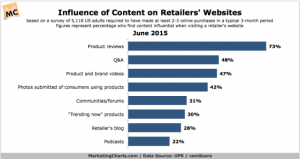 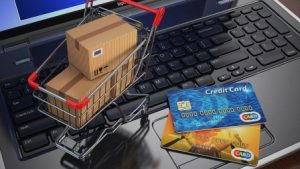 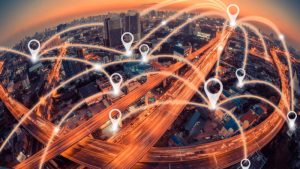 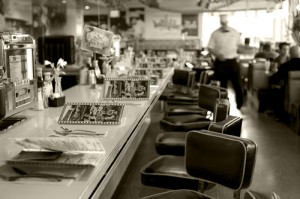