Affinity Answers, the marketing data science vendor, today announced the re-branding of its AudiencePlanner tool as FanFinder360° to reflect an increased commitment to serving the media and entertainment industry.

Founded in 2004 as a boot-strap start-up, the company today delivers anonymized social media-based audience insights not just to brands, but for example to political campaigns. The insights can be converted into programmatic audiences, or used to identify web content which matches an expressed affinity and is therefore likely to draw an audience with similar affinities.

Myspace data. The approach has its roots in data from Myspace, the early music-centric social platform. Said Josh Raper, VP Marketing at Affinity Answers, “That was really the first time a platform gave direct, one-to-one access between an artist and a fan. The first model we created was to help record labels better market their artists: the first project was around a Bob Dylan box set that cost around $200, and we created a model to target fans and got something like a 28% conversion rate within a digital marketing campaign.”

Later, the company pivoted from music to a wider range of brands: CPG, travel, retail, etc. Affinity Answers accesses public, privacy-compliant data across all networks available, to create what is in effect a recommendation engine based on cohorts of fans. “If are into this,” said Raper, “then they are most likely into that.”

Rebranding. Originally these recommendations were driven by AudiencePlanner. “We’re rebranding as FanFinder360°,” said Raper, “and we’re doubling down into the media and entertainment industry.

Affinity Answers partners with a range of marketplaces. LiveRamp, for example, said Raper, “provides an activation suite which allows us to activate directly into social channels, addressable, or both digital and video programmatic.”

Beyond lookalike audiences. “Traditional lookalike audiences are based on demographics,” said Raper. “It gives you the idea that you know someone, but doesn’t really paint the edges around a really broad spectrum. Look at the two candidates running [for President] right now. In a lookalike model, they would look like the exact same people. They both live in D.C., same age range, follow politics and golf. But if you dive into the media and organizations they follow, they become polar opposites.”

Why we care. Traditional segmentation based on demographic information has a long history, and social listening has been table stakes for years now. Affinity Answers describes ways to extend those strategies.

Kim Davis
Kim Davis is the Editorial Director of MarTech Today. Born in London, but a New Yorker for over two decades, Kim started covering enterprise software ten years ago. His experience encompasses SaaS for the enterprise, digital- ad data-driven urban planning, and applications of SaaS, digital technology, and data in the marketing space. He first wrote about marketing technology as editor of Haymarket’s The Hub, a dedicated marketing tech website, which subsequently became a channel on the established direct marketing brand DMN. Kim joined DMN proper in 2016, as a senior editor, becoming Executive Editor, then Editor-in-Chief a position he held until January 2020. Prior to working in tech journalism, Kim was Associate Editor at a New York Times hyper-local news site, The Local: East Village, and has previously worked as an editor of an academic publication, and as a music journalist. He has written hundreds of New York restaurant reviews for a personal blog, and has been an occasional guest contributor to Eater. 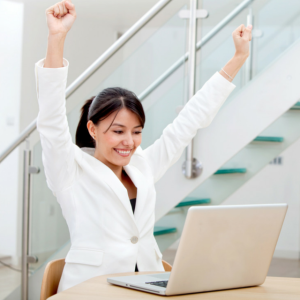 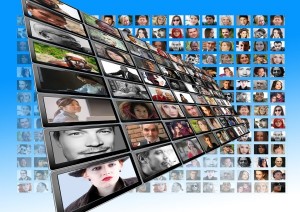 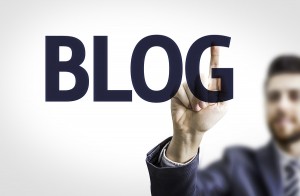 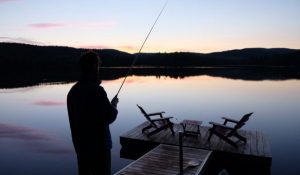 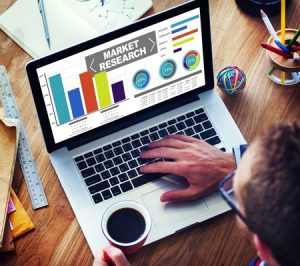