2016 was rife with stories pointing out the decay of advertising. The saddest of those suggest we have lost our way. If so, the reason would be that the landscape has changed.

Whenever I get lost, I go back to basics and find a landmark. Today, I offer such a landmark: the Advertising Research Foundation Response model. Its developers had no clue that computer screens would rule half a century on. But, constitutionally, it holds its own. It serves nicely as a divining rod for truth. It helps us ask the right questions, and is comprehensive. 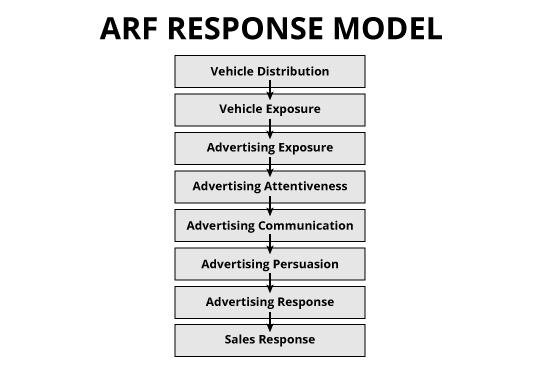 At the bottom of the food chain (and the top of the model) is Vehicle Distribution. Vehicle distribution, as currency, will rack up one if someone received a catalog in the mail, for example, or was handed a daily rag in the subway. Vehicle distribution, when substituted for “reach,” is misleading. On the other hand, if you are indeed handing out magazines, this might be all you have.

Next comes Vehicle Exposure. This is a slightly higher bar. It means someone actually looked at the magazine — or, in modern terms, went to a Web site. Online publishing properties use this kind of measure relentlessly. So there were a billion visitors? How many of those did your ad actually reach?

After that comes Advertising Exposure. This means the ad itself probably met an optic nerve. Probably. It doesn’t mean the audience understood anything, but it is used that way to puff up claims of outcomes. It’s not even half way down the model, but guess what? That’s viewability. That’s television commercial ratings. The vast majority of media dollars are transacted using measurements at this layer of the model. Measures in this category usually use “opportunity to see” as a concept. They are reliable measures for media because they don’t depend on creative — but on eyeballs.

Between Ad Exposure and Advertising Attentiveness (the next stage,) lies the fuzzy terrain that separates delivery from effect. The media industry can expose a person to a piece of creative. The Media industry can fiddle with context to make sure the creative is seen in the best light, we can even get the ad in front of people who might be interested — but until Attentiveness happens, the creative plays no role in the effectiveness.

For Darwinian reasons, your brain is always scanning the environment for threats and opportunities. The vast majority of stimuli are nothing to worry about. We are not usually conscious of them, but they can stick, or we can get hooked, and investigate further.

Cognitive science looks at how something got our attention in the first place. In bottom up (stimulus-driven), something unexpected grabs our attention, and in top down (goal-driven), we are seeking something. If attention happens, your message has a chance to do its job, but still might not.

As we climb the ladder of cognition, the next step is Advertising Communication. This might be what we like to call engagement. This is where meaning happens. It’s difficult to measure. Usually we have to ask people, but behaviors, as a surrogate, can give an indication. A click, for example, is a behavior used as a surrogate for communication, but is unreliable in this regard.

s the next step, and does not need much explanation. Measurement is tough. Did the ad persuade, or was it prior experience? It’s hard to know, but we have to try because persuasion, broadly, is the most desired outcome of advertising. Subsequent stages depend a lot on whether the product or offer is appealing, and we don’t control that, although sometimes we get input.

and Sales Response measures are usually attempts to attribute those effects to media and creative choices. In all attribution, the question comes up: cause or correlation? To sort that out, attribution is often measured using controlled experiments. The hidden trap in attribution is the failure to explain why something happened, even as we celebrate newfound knowledge of a “cause.”


In the end, as a constitutional framework, the model leaves wiggle room. Like justice, in the later stages, it depends to some extent on knowing the unknowable. And that, I’m happy to say, will guarantee employment for most of us in 2017. So, a belated happy new year to all. 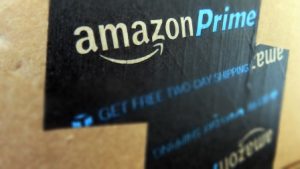 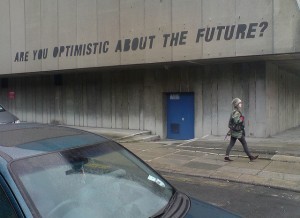 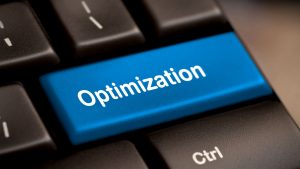 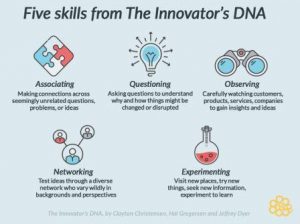