Advertisers Only Have Themselves To Blame For Ad Blocking

You can view the PageFair slide deck at the end of this article. Let me first share this graph, from the report, showing the growth of ad blocking on both desktop and mobile – which is growing at a faster rate.

The internet is awash with articles advising on how to block ads in various guises:

While compiling that list, I clicked through to one article with the title ‘How to block ads from mobile browsers and apps using Adaway tutorial’. I couldn’t see the article because it was obscured by TWO pop-up ads, as you can see from this image below.

That irony is what I want to talk about in this article. The PageFair report shows the biggest reasons people use ad blocking software.

A majority of the consumers surveyed cited more than one reason for using an ad blocker. The survey also revealed these statistics:

Statista reports that digital ad spend in the UK has risen to £18.79 billion (presumably that is an American billion and not a British billion – look it up).

It doesn’t take a genius to work out that, if eleven per cent of the population is using ad blockers, that is a huge chunk of potential advertising revenue that publishers are not getting.

Advertisers and publishers only have themselves to blame

You could say that an 11 per cent loss against a market worth £18 billion is acceptable. Every business has a bit of shrinkage, right?

Consider this, though. The PageFair report says that only 1% of the UK and US mobile population is using ad blocking software – saying this is because there is no widely known solution in the US and Europe. In China, 13% of mobile users have ad blockers, 58% in Indonesia and 28% in India.

Once mobile users become more savvy, they will start blocking ads. Who wants to be on a quiet train, trying to read the news and suddenly have sound blasting out of a video advert that can’t be skipped?

Most of the time I am unable to simply read the news, because a number of obstacles get in the way. This happens on both desktop and mobile.

I don’t use ad blockers, but I am thinking about it

I don’t use ad blocking software because I like to know that, when I visit a website, I am seeing it as it is meant to be. Also, I don’t mind advertising in principle. I click on search ads in Google occasionally, I click on remarketing banners sometimes (or at least they serve to give me a brand reminder even if I don’t click).

What I hate is when advertising tries to be the experience. It is not – unless it is well designed, creative and entertaining. Even then, it shouldn’t get in my way. It shouldn’t stand in front of me like a chugger or a dodgy sales person trying to stop me going about my business.

I get that advertisers need to keep coming up with new ways to attract our attention. They keep telling publishers how larger formats, pop-ups and autoplay videos are lucrative, and publishers keep devaluing their content by handing over more of their on-page real estate to advertisers.

The more that happens, the faster the growth rate will be for the adoption of ad blockers.

Some statistics about the UK digital advertising market

The IABUK and PWC teamed up to compile statistics on ad spend in the UK. Here are some numbers. 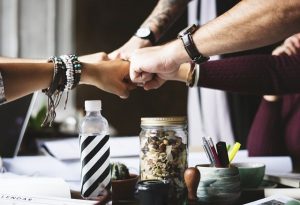 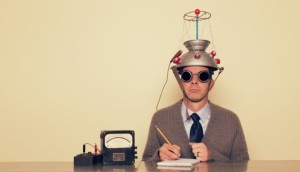 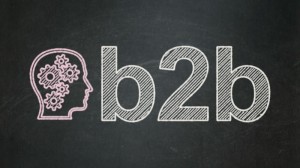 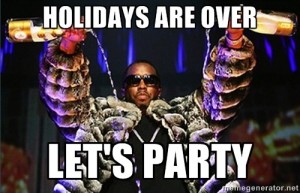 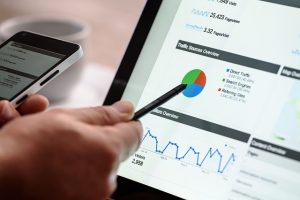 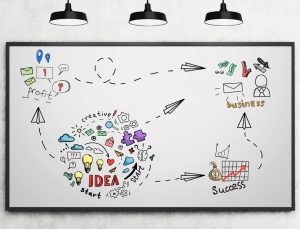 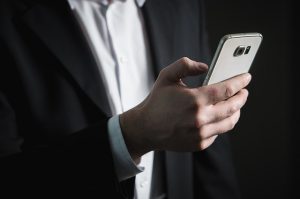