Will Tams, director of creative at The Collective Spark, began using Collective (no relation) to spend more time on the creative process and less on pushing papers and managing his business.

Tams wears many hats, but “would have been emotional fraught in the process of wondering if I misfiled this paper or put something in the wrong folder,” he said. “The stress was immediately removed and I could see a dashboard where I could see progress. I was walked through the process, every step of the way.”

The platform is the brainchild of serial entrepreneur and AddThis founder Hooman Radfar. This week he officially launched Collective, a back-office platform designed for businesses-of-one.

The company also announced $8.65 million in funding to support and connect the self-employed. (Oracle acquired AddThis in 2016.)

“The problems when you’re by yourself are so painful when you’re trying to figure out how to set up your accounting and invoicing,” he said. “In some ways it’s you versus Google.”

Hooman was an early investor in Uber, Hinge and Sweetgreen and has advised more than 50 startups.

His new company founded with CPO Ugur Kaner, and CTO Bugra Akcay is backed by big-name investors and focuses on helping self-employed entrepreneurs save time and money.

“What went into building the automation is quite complex,” he said.

General Catalyst and QED Investors led the funding round with additional investment from Google’s Gradient Ventures and Expa.

Collective will use the funding to bring the product to market, develop new technologies and products, and build out additional community features and more.

Collective began building its platform and team in 2019 and has already attracted a waitlist of thousands of businesses spanning industries including marketing, sales, design and engineering. 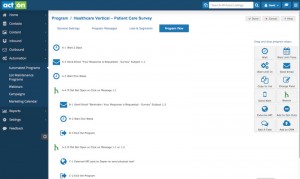 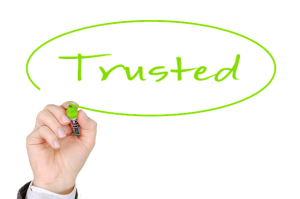 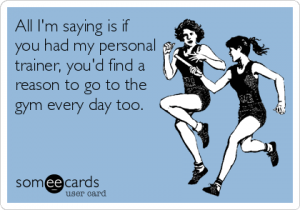 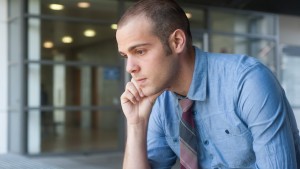 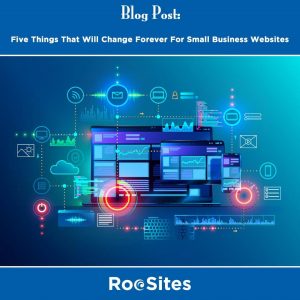 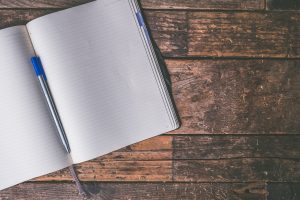 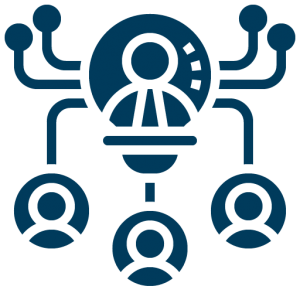