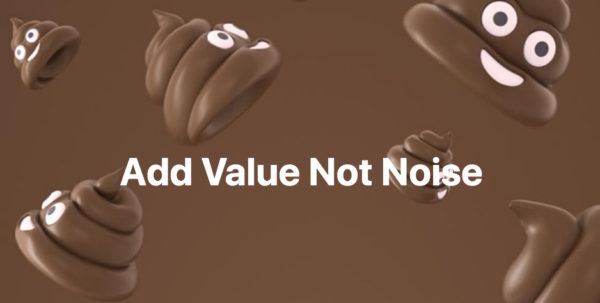 Seeing engagement bait post in social media groups is common. “Add value not noise” posted in a startup group on Facebook, however, is noteworthy due to the Orwellian level of using the behavior you’re cautioning not to use, to condemn the behavior you’re using.

To the person who wrote this single sentence a few days ago and posted it in not one, but at least four startup, business and entrepreneurship groups on Facebook; I understand your genius. As I relax to the smell of my own flatulence, I will explain to the rabble what you and I already understand. Your four-word Facebook post parallels the fourth guideline from George Orwell’s 1946 essay Politics and the English Language; “…the passive voice is wherever possible used in preference to the active.”– Brilliant!

Even restricting your commentary to only four words, as a means of keying those of us having vastly superior intellect and breeding that you were referencing the famed style guidelines of Orwell; Breaking your own rule, to show people your rule.

You have paradoxically added both noise and value, but in a way that so few are likely to understand so as to have created only meaningless chatter. Because those who understand the biting significance of your statement — only wanted to scroll past the pointless post you created to see content containing real value. And those who saw your comment as valuable can be viewed as peasants in a feudal society, needed to sustain the economy but of no value to people such as ourselves, the social commentators, the Mark Twain’s of the Facebook entrepreneurship groups.

Now, having expressed my perception of your post, and explained the significance of it to others. I will do my best to create a four-word mantra of my own that may help guide your further postings online.

Three words. I saw your humble four-word bid and raised it. I could have written “Do not post crap” but I wanted three words. Why? As you a person of culture and education already know three is the number of completion in religious texts. This is my complete and final word. Don’t. Post. Crap.

Mason Pelt is the founder and managing director of Push ROI. He’s helped companies of all stages improve marketing and product development. Follow him on his blog or Twitter.

Mason’s a huge proponent of education outside of the typical university system. For this reason, he loves sharing his experience and… View full profile › 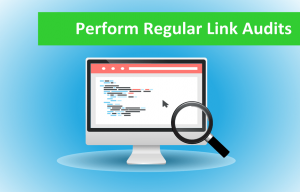 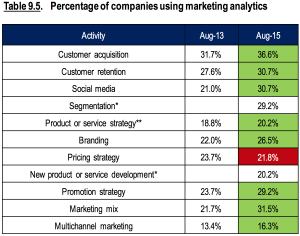 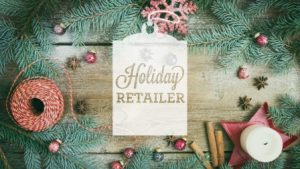 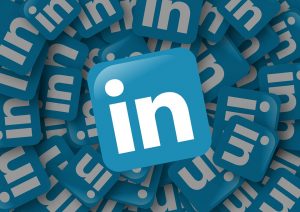 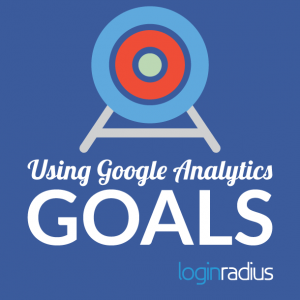 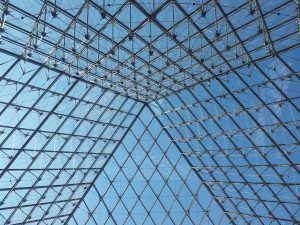 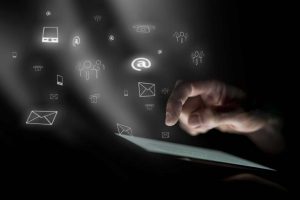 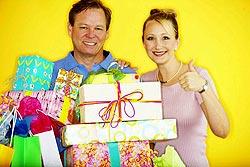