The Cross Media Working Group includes some of the world’s biggest brands, including EA, Mastercard, P&G and Unilever, as well as tech firms and agency holding groups.

The effort is supported by some of the key advertiser associations from the World Federation of Advertisers (WFA) network, which have been driving change in the way media is measured in their markets. These include the ANA (US) and ISBA (UK), both of which are working on their own respective measurement initiatives. Also included are ACA (Canada), OWM (Germany), Swedish Advertisers, Union des Marques (France).

The overarching goal is to speed up the implementation of more consistent measurements without having to invent a separate solution for every market.

The group has been meeting for several months to identify common ground between current cross-media measurement initiatives in worldwide markets.

The initiative will build on work already done and directly addresses concerns outlined in the WFA’s Media Charter, published in 2018.

Last week, the group met during Advertising Week in New York for a two-day session, designed to continue to identify areas of consensus and disagreement. For many brands, the inability to compare who has seen their messages on one platform or channel compared to another is a major source of frustration. They can’t ensure their ad budgets are well spent.

“Meaningful cross-audience measurement represents a step-change for marketers in understanding the impact of their marketing investment,” stated Stephan Loerke, CEO, WFA. “But with great promise comes great complexity, so there are many challenges to work through.” 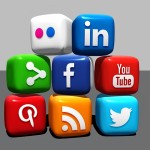 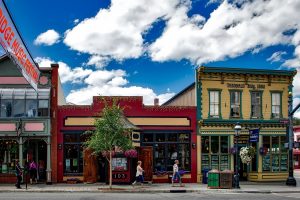