Acronyms Away! Why COI Trumps ROI


I’ve just been reading an article that suggests that ROI (Return on Investment) is some sort of magic bullet that can somehow ensure that you miraculously never lose another deal to “no decision”.

Well, I beg to differ, and not just because the idea that any one factor can guarantee that sort of positive outcome is patently preposterous. It’s because many people’s feelings about ROI calculations are akin to their feelings about sausage: “the more you know what goes into them, the less you feel like consuming them”.

Any prospect that has ever developed their own internal ROI calculation to support a decision they want to happen knows how these things work. ROI calculations are almost never academic exercises. They are there to support or deny a business case.

Whether they are created by the project sponsor or by the vendor, it’s almost impossible to avoid bias in the assumptions or values that are chosen. Project sponsors know that they would do this themselves: so why would they expect a vendor to behave any differently?

Knowing how the game is played

It’s the reason why ROI projections are often viewed with scepticism bordering on incredulity by the other stakeholders (usually those with less of a vested interest in the project going forwards) who will have to approve the project. They know how the game is played.

That’s not to suggest that ROI projections have no value. But let’s at least ensure that we make the assumptions visible and reasonable, and that the projection isn’t so obviously favourable that it causes others to think there must be something wrong with it.

But I want to return to the notion that a great ROI will somehow eliminate the possibility of a “no decision”. Here’s why:

Introducing the Cost of Inaction

That’s why I want to introduce another acronym into the equation: The concept of the Cost and consequences of Inaction (COI). The COI focuses on why the status quo is unsatisfactory, and why organisation needs to change.

The key question: “why change?”

The COI is inherently and intentionally a less “precise” calculation than the ROI, but – at least in the markets in which my clients compete – a critical element that shapes both opportunity qualification and deal strategy.

The costs and consequences of inaction are all about what would happen if the prospect’s current situation were to continue into the future.  What would a failure to take action cost their business, now and in the future? And what would the consequences of sticking with the status quo be for your contact, their department, other key stakeholders, and the organisation as a whole?

In the market space in which most of my clients operate – innovative, technology-based solutions that are often creating new markets or reshaping existing ones – I’ve learned that prospects are unlikely to act unless the COI is high.

Weak or invisible costs and consequences of inaction are, I have come to believe, one of the primary reasons why so many apparently promising opportunities end with the prospect deciding to stick with the status quo and do nothing.

By the way, if your contact struggles to think in terms of the costs and consequences of inaction, it’s usually a pretty powerful signal that you are talking to the wrong person, because it’s unlikely they will be able to persuade their fellow stakeholders of the need for change.

These are all reasons why I believe that the presence or absence of a compelling COI is a critical early stage opportunity qualification criterion. If there is no obvious COI, and if you cannot help your prospect to recognise one, then you should seriously consider qualifying out and returning the prospect to a long-term nurturing programme.

Here are some of the questions that can help you uncover the COI:

I strongly recommend that you bake these questions into your early stage opportunity checklists. If your sales people aren’t asking them early on, “no decision” could end up as your most significant competitive threat. 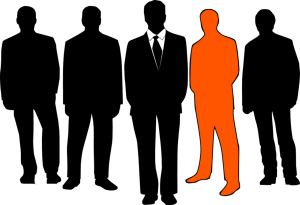 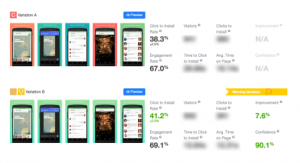 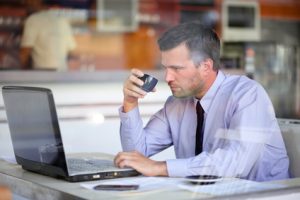 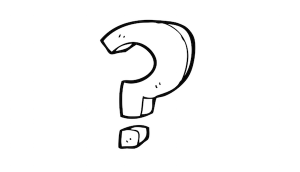 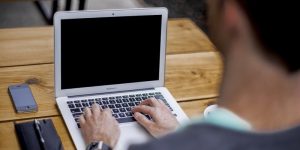 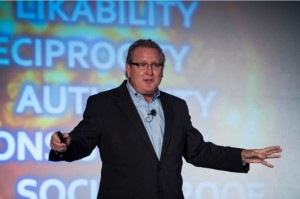 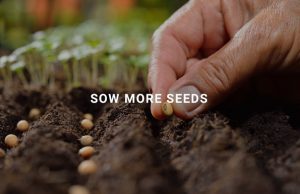