How to Save Yourself from Procrastination Damnation

We live in the most distracting world imaginable. At any one moment, there are so many things begging for attention that the brain is constantly having to choose where to focus attention.

And when the most important or necessary task isn’t perhaps quite as fun or easy or immediately satisfying as some other options, the temptation to do something else can be overwhelming. So, time is frittered away on less important tasks that might make us feel as if we’re being productive but don’t actually contribute to getting the real stuff done.

Let’s be clear. There’s a difference between doing other jobs that need to be done right now and stuff that could wait until later. The vacuuming really isn’t more important than today’s deadline, even if you do prefer a clean house to work in. That email doesn’t really need a lengthy response right now.

There are lots of things you might find yourself doing that, if you were being honest with yourself, could wait until later – if they needed doing at all.

And then there’s social media; a procrastination machine so easy to jump in to, but so hard to jump back out again. Even if checking social media is part of your job, do you have to check it quite so often?

Social media platforms are specially engineered to hold attention and keep us scrolling. And when your business uses social media for marketing, networking and so forth, it’s easy to justify to yourself why you need to keep visiting one or more platforms throughout the day.

So how can you beat the procrastination trap and get more done?

And is procrastination always a bad thing?

Procrastination is often triggered by distraction, which is why even quick or trivial interruptions can be far more disruptive than they might appear. So, if you haven’t already, turn off those persistent social media and email notifications on your phone or computer.

Better still, there are apps and extensions that can help you to eliminate your procrastination hotspots when there’s real work to be done. Freedom allows you to block access to websites or apps on all of your devices that might otherwise distract or tempt you away from more important things. Similar apps include Serene and Cold Turkey Blocker.

One of the biggest distractions – and easiest ways to procrastinate while feeling like you’re doing useful work – is email. Some of the emails that flood into your inbox each day are definitely important. Others less so. But checking for the important stuff risks distraction by the unimportant stuff. And then there are emails that may genuinely be important tomorrow but there’s no reason why you need to read them today.

Use folders and filters to triage your inbox – ideally automatically as they come in – to move trivial or less important stuff like newsletters out of the way, while prioritising those emails that require your attention.

As for the important but less urgent stuff, turn them into to-do list tasks to follow up and action at a more appropriate time. Both Outlook and Gmail make it easy to quickly turn emails into tasks you can schedule for later or even delegate to someone else.

Email can’t be avoided entirely though. Schedule two or three times each day to check the inbox and get back to people. Knowing that you have ten minutes set aside for email just before lunch means you’ll feel less pressure to check and action the inbox when you should be working on the other thing.

Is procrastination good or bad?

Procrastination isn’t the same as being lazy – although it can sometimes look like it. There are many different forms of procrastination. Some are negative and unhelpful while others may actually be useful and productive in ways we might not always understand.

On the negative side, procrastination can be a symptom of anxiety or stress; putting off or delaying tasks that make us uncomfortable. The level of anxiety doesn’t need to be much – you may not even be aware of it. Perhaps you’re not quite sure how to complete the task, or the job is easy but not much fun, or you expect the outcome to be bad news and would rather delay the pain. If you’ve ever found yourself continually putting off doing your taxes, you’ll know what I mean.

On the positive side, procrastination can still be busy and productive – just not always on the most urgent tasks. One of my personal procrastination challenges is when I can’t stop myself from thinking about and working on the far less urgent but more interesting project instead of the far more urgent but less interesting one. This is where I need to be disciplined, scheduling blocks of time in my calendar for each project according to priority instead of trusting that I’ll always make the right decision on what to work on when I sit at the desk each morning.

And then there’s procrastination as a mental playground. Sometimes, staring out of the window is far more valuable than it might appear to others in the office. Sometimes, giving the brain time to think, to wander, to play, to ponder can better equip you for the work ahead. Sometimes, the best ideas won’t come unless the mind is relaxed and allowed to meander where thou wilt. Sometimes, reading the paper isn’t about avoiding the work but limbering up for it.

It’s the same reason I spend an hour reading each morning before I go to my desk. Even though the book may be completely unconnected to my day’s work, reading a well-written book is like a warm-up for when I start writing. And I’ve lost count of the times new ideas and angles for articles have come from the collision of one unrelated topic with another.

It is also why many writers and creative people go for a walk when stuck. While they might not consciously be thinking about the work on the walk, it’s as if the brain continues processing the problem in the background. And on returning to the desk, looking at the work with a refreshed eye, the creative solution can suddenly appear, seemingly from nowhere.

Of course, this is only helpful to a point and the time must come when focus needs to return to the task. But a rested mind is more likely to do good work when that time comes.

Focus hard on a single task for too long and the brain can become tired and even more prone to distraction. It’s why the Pomodoro technique schedules short breaks after every twenty-five-minute session of focused work.

So maybe you shouldn’t feel so guilty about playing a couple of rounds of Candy Crush or reading articles that pop up in your social media feed (like this one) when there’s real work to be done. In moderation, and within certain parameters, a little procrastination now and then may actually be a good thing. 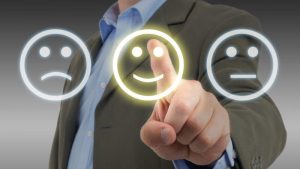 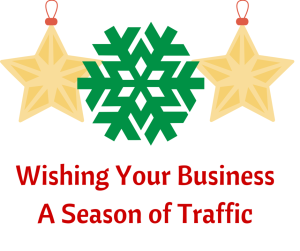 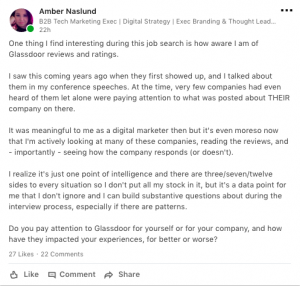 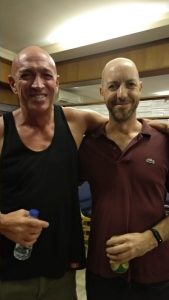 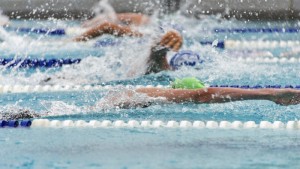 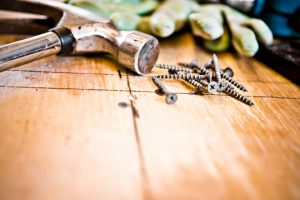 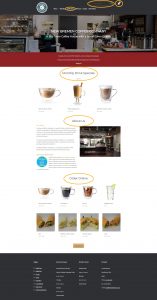 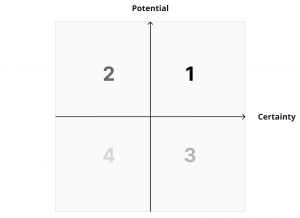 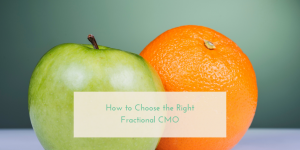