5 lessons for marginalized employees to reclaim the workplace 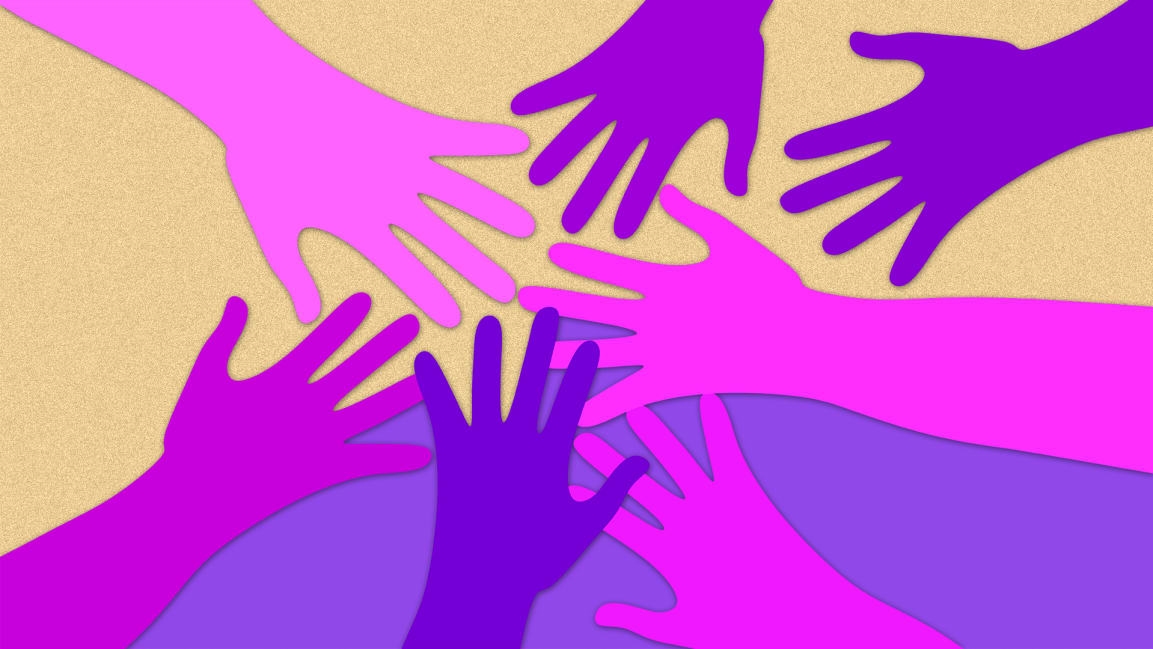 There’s no shortage of workplace guides touching on tips to help employees move up the ranks—and journalist and author Alan Henry is ensuring racial and gender biases are accounted for.

While it’s true most employees have little power in comparison to their employers, the power gap widens even more for those of marginalized identities. For Henry, former editor-in-chief of LifeHacker and former editor of The New York Times‘s Smarter Living section, he’s spent time thinking about how work environments for employees of color like himself can lead to low pay and lack of career mobility.

Here are five essential rules for marginalized workers to reclaim their workplace.

Create a space for collaboration, not competition

Seen, Heard, and Paid is explicitly directed toward marginalized communities, but Henry says anyone in leadership positions can benefit from the message of learning how to make the workplace a safe space.

“One thing I tell people, especially if they’re leaders, is to foster a sense of psychological safety on their team,” Henry says.

He notes that all employees who hold more power in the workplace should take notice of and action against microaggressions and other factors that cultivate an environment of competition and exclusion among their marginalized coworkers.

In his book, Henry explains that most marginalized workers are excluded from getting “glamour projects,” i.e., the work that typically gets the kind of recognition needed for a promotion or raise but is routinely offered to white and male workers.

“I would encourage them to offer to work with their peers on glamour projects instead of just scooping up those glamour projects for themselves,” Henry says. “The NYT is a notoriously competitive workplace, but you can often find people who are willing to work with you and share the glory on a big project. Those are the best opportunities you can find.”

Using remote work in your favor

The pandemic has made us rethink not only how we work, but where we work. Many companies have adopted more flexible work policies. But for marginalized workers, hybrid or remote work can also become more of a burden.

“The changing and evolving workplace is one of those things where the benefits are going to hit the people who are most privileged first and then they will eventually trickle down to everyone else,” Henry says.

The inequality of remote workplaces is due in part to disproportionate responsibilities. Where there’s the aforementioned “glamour work,” there’s also office housework—the administration tasks, such as note taking and scheduling, that help a team run smoothly but are rarely valued as real work. Office housework is often relegated to women and women of color because of the harmful expectations of them being nurturing and helpful.

“As we learn about how more effective a 4-day workweek can be and how wonderful it can be to have a flexible schedule, making sure that those benefits are equally applied to everyone in an organization is going to be key to making sure that everyone finds success with them,” Henry says.

Learn to move on

The Great Resignation has turned workplaces upside down. The majority of workers are using this opportunity to leave a toxic workplace for better working conditions, pivot to another career, or because they just need a break. While Henry outlines rules for marginalized workers to adjust their workplace habits, he also advises leaving a job that no longer serves you.

“I always tell people, don’t stay in the workplace just because you got the job or because it pays the bills as of right now,” Henry says. “At the end of the day, if you’re in an environment that’s holding you back from your true potential, then it’s time to go. It’s time to take your skills and go somewhere else and believe in your own power. It’s important in that regard because marginalized folks, especially people of color, are so often socialized into believing that they’re lucky to get anything.”

Don’t let your work be your life

Another tenet of creating a better workplace for yourself is making sure your work doesn’t become your whole life. We’ve all heard about the importance of striking that perfect work-life balance. But it’s so common for people to push their hobbies and passions aside to finish the work at hand.

“I tell people to have interests outside of their work. Your heart, your soul, your mind needs those things,” Henry says. “You have to be able to turn your attention to those passionate projects when your work gets you down or when your work isn’t going well.”

Use Fridays to reflect

One of the most important lessons Henry has adopted in his everyday life is taking an hour on Friday mornings to reflect on what he’s accomplished during the week as a way to make sure he’s in line with his overall goals.

“I focus on the work I’ve done to kind of get a feel for why I’m doing the work that I’m doing. Is this stuff just mindless busy work? Or is this leading me in the direction that I want to go right now?” Henry says. “It gives me a 10,000-foot view of my work and gives me the opportunity to say what am I doing and why am I doing it.”

Seen, Heard, and Paid comes out June 7. Read an excerpt from the book below:

I also experienced as a project manager lots of discussion about the quantified self, a concept suggesting that if you kept track of every quantifiable detail of your life, you could apply data analysis to it to determine, for example, the best time to have lunch. “That 2000s culture eventually morphed into the hustle culture of the late 2010s, which by now feels utterly hollow and meaningless,” Haldar told me, and I agree. We’re seeing the results of it in today’s gig economy, where all of us are encouraged to keep moving and keep working, regardless of our personal needs or desires, and which is conveniently forcing us to do so simply to survive.

PRODUCTIVITY PORN IS AIMED AT THOSE WITH PRIVILEGE
Haldar also sees much of today’s productivity porn as truly only useful to the people with the privilege to leverage it. For example, David Allen and Seth Godin, both incredible authors and speakers who became popular in the 2000s, generally aim their advice at white-collar workers, who have the creative freedom and time to tweak their workflows to find an optimal balance. “I do see a lot of productivity advice coming from folks who are already in a comfortable position and presuming the luxury of having a lot of time (to build and tweak your system), money (to get all that cool gear), and sanity,” Haldar explained. “If you’re low on Maslow’s hierarchy, you’re not thinking of fine-tuning your project setups. A C-level executive often has the luxury of clearing out their calendar for a week to ‘reset’ and regain their focus and priorities, something that a junior- to mid-level employee obviously doesn’t.” He continued, “The rest of the productivity-industrial complex really turned me off and came off as sleazy and preying on the hopes and dreams of young, early-career people by serving up the dream of a magic potion that would unleash their productivity and make them successful in life.”

Adapted from Seen, Heard, and Paid copyright © 2022 by Alan Henry. Used by permission of Rodale Books, an imprint of the Crown Publishing Group, a division of Penguin Random House LLC, New York. All rights reserved. No part of this excerpt may be reproduced or reprinted without permission in writing from the publisher. 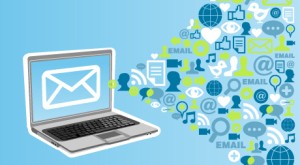 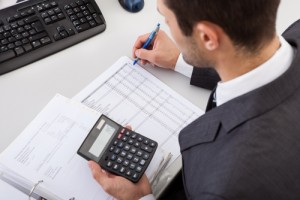 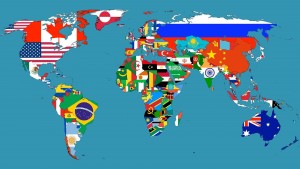