Philanthropy, from the Greek words phil- (loving) + anthropos (humankind), is the word on every millionaire’s mouth.

Although rooted in generosity, philanthropy often gets a bad reputation as being more about giving the rich and powerful an opportunity to boast about their charity than about solving social issues.

Yet in terms of results, philanthropists can — and do — have an overwhelmingly positive impact on the world, particularly when it comes to building a better future for younger generations, and driving economic growth.

Here are four major ways in which philanthropy can transform the economy for the better, and prove that it’s about much more than appearances:

With the costs of education today higher than ever, philanthropy can help plug the gap between the limited supply of educators and facilities and the growing number of youth seeking education.

Traditionally, philanthropists have invested in tomorrow’s business leaders by sponsoring college scholarships and grants. While some individuals’ contributions are geared towards “paying back” their alma mater, the bottom line is the same — an investment in society’s future.

Donors are particularly crucial in bridging the divide that separates underserved communities and quality education — particularly when it comes to supporting schools for children, which are significant drivers of social impact.

However, by offering job training and reskilling programs, they also play an important role in integrating youths and unemployed adults into the increasingly automated workforce.

Rather than giving disadvantaged people a fish (like charity does), philanthropic initiatives teach them the skills they need to support their families and create a compelling alternative to delinquency.

2. It promotes the construction of cities worth living and working in

The idea of “giving back to the community” is as old as capitalism itself yet has withstood the passage of time because it’s a sound concept.

Many successful entrepreneurs built their wealth from the bottom up. That’s why they feel a powerful connection to humble, hardworking communities that remember where they came from.

Furthermore, they understand that to revitalize a local economy, you must make it a place where people want to live, work and visit. This means building and supporting cultural institutions, such as urban parks, museums, zoos, and art galleries, which can both beautify and humanize the city.

Compared to tax breaks, which attract mega-employers but do nothing to improve the community itself, philanthropy grants can improve the lives of all the inhabitants, giving them a place where they can both raise and support a family at the same time.

3. It strikes a balance between profit, society, and the environment

Although corporate grants often look for a financial return (whether it’s a tax grant or training their future workforce), nonprofit organizations are more interested in finding a solution that balances profit, social good and environmental concerns (also known as the triple bottom line).

With climate change and resource availability as growing concerns, everyone is interested in sustainability. Whether it’s giant banks or philanthropic institutions, modern philanthropists and business leaders know that sustainability is the only way to foster economic growth without sacrificing the environment.

Social media platforms, in particular, are helping socially-conscious individuals and organizations to network with other like-minded actors while also engaging the public and even mobilizing millennials to donate to a cause.

4. It builds partnerships across different sectors

The power of philanthropy is multiplied when industry leaders rally around a common cause, instead of each one donating piecemeal to their favourite cause.

With 81% of philanthropic funding coming from just 20 large foundations, veteran donors can broaden their funds’ sourcing by partnering with smaller organizations and opening themselves up to public donations.

In a 2016 study, researchers discovered that almost 40% of high-income families channeled their donations through large organizations.

By setting up a positive example that other, less-powerful individuals and organizations can follow, businesses and philanthropic organizations can move a significant amount of wealth into solving present social and ecological issues.

While money isn’t the solution to all of the world’s problems, philanthropy can drive economic growth by investing in our most valuable asset: people.

So, the next time you’re looking skeptically at a philanthropy award, don’t be too quick to judge — remember that philanthropy can do things that neither the government nor the market can. 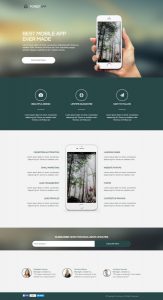 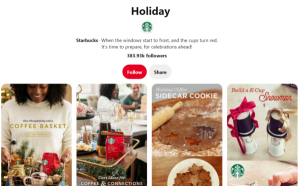 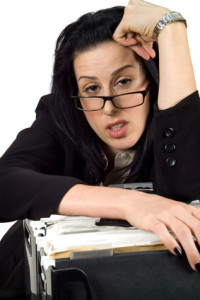 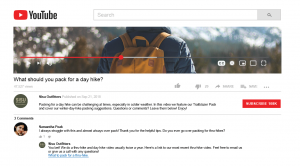