A powerful script is the foundation of a great video. (See our guide to writing a video script if you’re a total noob.) But when you’re writing a motion graphic script, it’s about more than simple dialogue. A good motion graphic combines audio and visuals to tell a compelling story, yet many scriptwriters forget this.

Too often scriptwriting and design are entirely divorced in the creation process. Writers churn out words, then kick their scripts to designers to execute.

This happens for practical reasons, because you can’t move into design without a script. But what a script truly represents is the story you’re telling. That story is communicated through various elements, from voiceover to color palette, so every element should be considered from the start.

This is why applying some design thinking to your scriptwriting process is tremendously beneficial. When you consider how your words will translate to design, you craft a script that ensures they will.

4 ways to set your motion graphic script up for success

This doesn’t mean you need an art director looking over your shoulder as you write, but there are specific things you can do in the scriptwriting process to make things easier for your design team down the line. Trust us: They’ll thank you.

1) Work out the story basics with your team

A common problem we see in motion graphic scripts is either a total lack of story or way too much, but this can be remedied with a little work upfront.

Once you receive your creative brief, you know your goals for the motion graphic at hand. From there, you can call a creative meeting to talk high-level story. The goal here isn’t to outline a detailed script; it’s to identify the core story structure. What’s the premise? What are the plot points? Do you have a conflict-solution, setup-payoff, or cliffhanger?

This conversation helps the team spot any gaps and start thinking about cool design opportunities that may be relevant to the script. For example, the story may lend itself well to a particular visual metaphor, which may be reinforced by word choice.

In short, this conversation gets the creative wheels turning for everyone. Then you can produce a script draft and iterate accordingly.

2) Let visuals do the heavy lifting

The biggest advantage (and power) of motion graphics is that they leverage both audio and visual channels. This actually makes a writer’s job easier. In such limited space, you need to make the most of what you have. Look for opportunities to communicate parts of your story via design.

Any time you visualize information, you save space on the page. For example, say you have a compelling piece of data that supports your story. You can show a detailed data visualization that shows industry sales growth over 10 years on screen, but you don’t need to waste valuable word count by recapping those individual data points. You can simply provide context by saying, “Industry sales doubled in the last decade” and let the visuals do the work.

Always give your script a pass to spot opportunities to show, not tell.

Sometimes writers like to add some of their own visual directions in a motion graphic script. This is understandable, as you may “see” an idea as you write it. However, writers often make a mistake when they do this.

Your motion graphic script may include voiceover, on-screen text, or a blend of the two. But the visuals will not necessarily track line by line.There are more scene changes in a motion graphic than you might realize. One line of V.O. does not equal a single frame. There may be several per line—especially for transitions between lines of dialogue.

You can certainly make some suggestions, especially for abstract ideas. But the designer is responsible for making sure the visuals communicate the story cohesively. Let them do their thing.

Similar to the line-per-scene misconception, script length and voiceover run time are often misjudged. Just because your video is 2 minutes long doesn’t mean you should stuff it with 2 minutes of V.O.

Keep the script lean to give breathing room that allows the on-screen visuals to provide more color and bring it to life. Again, account for visual transitions, music, as well as appropriate line reads.

If you have trouble cutting down, do a pass to look for alternate words. Reducing syllables or restructuring syntax can help you get the tightest script possible.

Most Importantly: Work Together

The more you see your scripts turned into storyboards, the more you’ll get a sense of how your work translates. Stay open to communication and collaboration with your creative team and you’ll get a much better motion graphic. 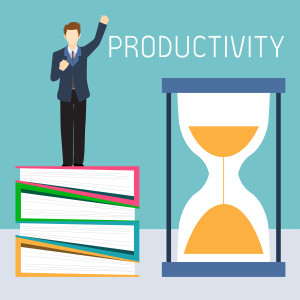 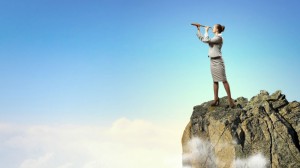 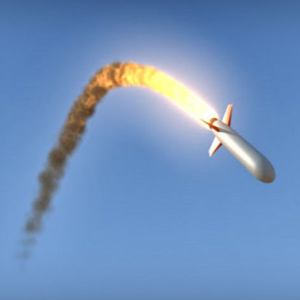 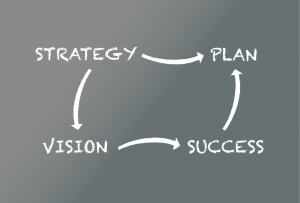 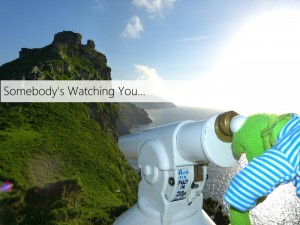 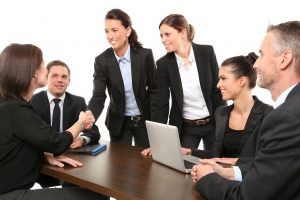