Social media is the perfect outlet for quotes. You’ve seen them – generic photographs of sunsets or fields of sunflowers with a cloyingly saccharine quote from someone or other superimposed over the top.

A team of researchers in Canada recently discovered a link between being impressed by these quotes and lower levels of intelligence, the results of which were published in a study titled, “On the reception and detection of pseudo-profound bullshit,” which is certainly a much more interesting read than most academic papers.

Despite this, these sugary slices of disposable wisdom are among the most-shared images on social media (we all know someone who shares these relentlessly), but what about quotes about social media – on social media?

For today’s post, I trawled (okay, casually browsed) the darkest corners of the Internet to find these truisms about everyone’s favorite social networks. Some are witty observations about how social media has transformed our lives (or not), others are insightful facts that may prove useful if you’re thinking of getting into paid social as a marketing strategy, and some defy easy categorization. The one thing they all have in common, however, is social media.

1. “’I get a 100% open rate,’ said nobody ever. All the more reason to place Facebook ads targeting your own email list.” – Mari Smith, social media expert

2. “On engagement, we’re already seeing that mobile users are more likely to be daily active users than desktop users. They’re more likely to use Facebook six or seven days of the week.” – Mark Zuckerberg, Founder, Facebook

5. “The only thing worse than a social networking junkie who breaks out in a cold sweat if she hasn’t updated her page in the past 10 seconds is the person (usually it’s a guy) who proudly refuses to join Facebook. You know, that same d-bag who held out on getting a cell phone until, like, 2002.” – Andrea Lavinthal, author

6. “Think about what people are doing on Facebook today. They’re keeping up with their friends and family, but they’re also building an image and identity for themselves, which in a sense is their brand. They’re connecting with the audience that they want to connect to. It’s almost a disadvantage if you’re not on it now.” – Mark Zuckerberg, Founder, Facebook

7. “Facebook is not your friend. It is a surveillance engine.” Richard Stallman, programmer, activist, Founder, GNU Project and the Free Software Foundation

9. “The idea of Twitter started with me working in dispatch since I was 15 years old, where taxi cabs or firetrucks would broadcast where they were and what they were doing.” – Jack Dorsey, cofounder and CEO, Twitter

10. “The best way to engage honestly with the marketplace via Twitter is to never use the words ‘engage,’ ‘honestly,’ or ‘marketplace.’” – Jeffrey Zeldman, Founder, A List Apart magazine, web entrepreneur

11. “Twitter is not a technology, it’s a conversation – and it’s happening with or without you.” – Charlene Li, author

12. “When you’ve got 5 minutes to fill, Twitter is a great way to fill 35 minutes.” – Matt Cutts, software engineer and former head of Google’s web spam team

15. “Active participation on LinkedIn is the best way to say ‘Look at me!’ without saying ‘Look at me!’” – Bobby Darnell, Business Development, S&ME

16. “One of the great things about LinkedIn is it isn’t the same kind of networking that happens at conventions, where you’re wearing a name tag, trying to meet strangers, and awkwardly attempting to make small talk. LinkedIn is networking without the pressure.” – Melanie Pinola, author

17. “Like everything else in marketing, the first step is finding the right audience. Building authority with cyclists is completely useless to you if you’re looking to engage people in the automobile industry.” – Vincent H. Clarke, author

19. “My belief and goal is that every professional in the world should be on a service like LinkedIn.” – Reid Hoffman, CEO, LinkedIn

20. “Join LinkedIn groups. You are 70% more likely to get an appointment with someone on an unexpected sales call if you cite a common LinkedIn group than if you don’t.” – Amanda Johns Vaden, Senior Partner, Southwestern Consulting

21. “Get involved in discussions where the right folks are talking about the right topics.” – Wayne Breitbearth, Sigma Web Marketing

22. “A brand is no longer what we tell the consumer it is – it is what consumers tell each other it is.” – Scott Cook, Founder, Intuit

26. “These days, in the world of apps and social media and… idiot friends, it is literally impossible to avoid spoilers. If a character dies, it is gonna be the number one trending topic on Twitter, it is gonna be the top trending story on Facebook – and Reddit and Tumblr just turn into a completely uncensored memorial service of memes. This happens all the time with sports results, but – I shit you not – I once got a notification from the BBC News app saying that a character in a show I was watching had just died! I thought that news notifications are supposed to be for impending natural disasters, not just for ruining my bloody afternoon.” – Dan Howell, British vlogger and radio personality

27. “Social media is not just a spoke on the wheel of marketing. It’s becoming the way entire bicycles are built.” Ryan Lilly, author

28. “Everyone is living for everyone else now. They’re doing stuff so they can tell other people about it. I don’t get all that social media stuff. I’ve always got other things I want to do – odd jobs around the house. No one wants to hear about that.” – Karl Pilkington, actor, author, radio producer, Idiot Abroad

Watch the video below to learn how to capture more leads and sales: 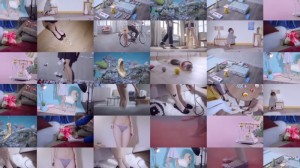 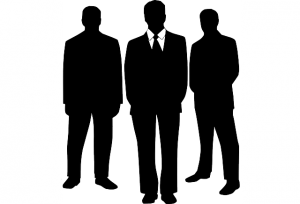 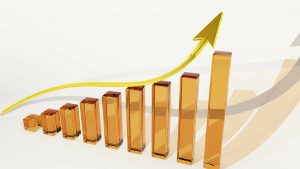 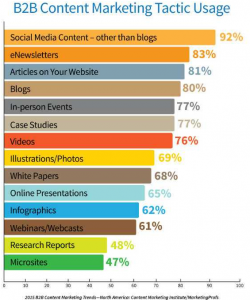 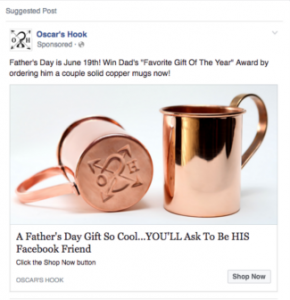