Gone are the days when entrepreneurs could only rely on investors and banks for their capital.

Crowdfunding has opened a whole new world of fundraising for entrepreneurs whose ideas are too out there for traditional sources of capital. The market can serve as their litmus test. If they can’t get funded by their target market, then the product likely never had a shot in the first place.

Crowdfunding, however, does come with a set of caveats and rules. Even if the product were something the market was willing to support, a weak campaign could keep them from ever doing so.

Here are 10 tips that should get the ball rolling:

1. Be Accountable to the Community

People who give money through crowdfunding are, in the strictest sense, not investors.

They have no explicit or direct control over the direction of the product, nor do they purchase any part of the company. However, that doesn’t mean they’re unimportant beyond their wallets. Those who crowdfund a startup will often form the core of the startup’s future community.

Caring for them through constant updates, as well as transparency regarding why and how goals are being accomplished, can help secure their loyalty. This kind of honesty will not only generate lifelong customers but it also often turns them into brand ambassadors that can result in an even more successful crowdfunding campaign.

2. Put a Face to the Campaign

Modern consumers are all about making connections and developing communities.

It’s what’s made social media marketing such a powerful tool. But with that development comes a new problem for companies, and the idea of a face becomes crucial. When people think about the crowdfunding the campaign, they should think about someone specific.

Larger companies can afford to have a community manager, but startups will likely have to assign the entrepreneur himself as the face of the startup. He’s most capable of answering questions regarding the product, which means he can present it in the best possible light.

Presentation counts for a lot. People won’t just give their money to a theoretical product.

They’ll give to a project only when it seems the people who run it can make things happen. The average patron is not likely to do in-depth research into the startup’s personnel, or they will be unable to find information if the startup’s team is green enough. Therefore, all they have to judge the project on is its presentation.

Everything, from the logo to the brand’s overall design, must be professionally made. Any hint of amateurishness, such as the use of generic images, and people will move on from the project.

People who give the project money will at least get whatever the startup is making. Entrepreneurs cannot expect to get more out of patrons beyond the actual cost of the product without offering more, which is why reward tiers exist.

Great reward tiers often determine the success of a crowdfunding campaign. Video game projects, for example, provide in-game credit or a character made in the patron’s image to entice more substantial contributions.

Entrepreneurs should create reward tiers that not only make investors feel fulfilled but also that they’ve made worthwhile investments.

5. Have a Hand in Every Aspect of the Project

Backers are naturally and understandably cautious of projects that don’t seem to have a name behind it.

No name, no accountability. No accountability often indicates a scam of one form or another, because no one has to hold the grenade of a poor outcome.

To overcome this hurdle, the entrepreneur or founder should be at the heart of every decision. Not only is that a good idea, as they’re the ones with vision, but it also adds a sense of accountability to the entire project.

That can instantly transform it from a dubious effort to one with heart and soul.

6. Offer More Than a Product

Fundamentally, all crowdfunding campaigns are about getting enough money to launch a product.

However, as many marketers know, sales aren’t just made on the value of a product, but on the principles the product espouses. Campaigns that draw in high numbers of contributions don’t just talk about the problems the product solves.

They talk about the story behind the startup, as well as the overarching mission and vision of the company. That transforms a contribution into something more than a pre-purchase, but into support for a grand adventure or cause. 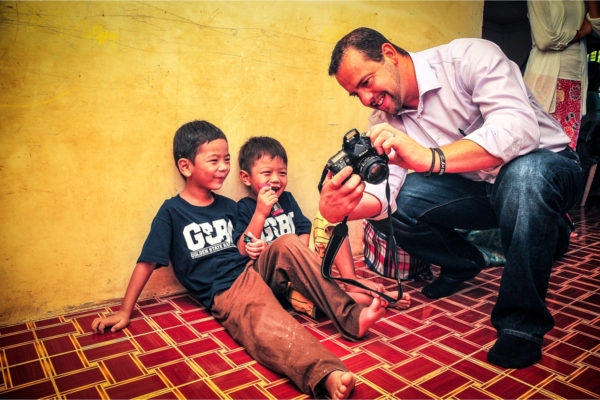 The great challenge of the modern business is discovery.

The internet has proven that there is a fanbase for everything and that the problem is getting a product in front of the right people. Some people may be tempted to do some spamming, thinking that potential customers wouldn’t mind the spam, while those pushed away were never going to become contributors anyway.

However, this approach is perilous and rarely worth it. The presentation is everything, and spamming messages is often the act of a desperate (or unscrupulous) startup. As labor-intensive as it is, the messenger must customize the words to the recipients.

The average donor may be able to abide by a generic message, but massive contributions deserve personalized messages.

Nothing can be done without organization.

Without a plan, details will inevitably slip through the cracks. Any and all organization and planning should no remain in the founder’s thoughts.

They should be written down in a file, either digital or physical, with goals and milestones tracked so the campaign can adjust its efforts as it progresses.

The startup’s resources are likely limited, which might be why it’s turned to crowdfunding to gain capital.

That makes word-of-mouth marketing the most likely path to discovery. Email marketing is often the chosen tool, as it allows for a non-intrusive way to inform potential and current contributors of the campaign’s current status.

Including infographics and metrics on critical points of progress makes it easier for recipients to both process and share information about the project.

10. Participate in the Community

Communities are the heart and soul of any successful modern company.

No longer is a strong brand and marketing strategy enough. Die-hard and loyal fans ensure that a company has a strong revenue base on which to expand.

These communities are not self-generating, nor should they be left to their own devices. Smart entrepreneurs will not only encourage their growth, but they will also participate in the community.

Nurturing the relationship between startup and consumer is often beneficial to not just the crowdfunding campaign but also to the startup as a whole.

Crowdfunding is a proven and powerful fundraising tool for many entrepreneurs, and it stands to reinforce that idea with new patron-powered projects launched daily. It just needs to be approached carefully.

Entrepreneurs who follow these tips can secure funding for the initial product roll-out as well as their startup’s future.

Analisa Sande is a growth marketer at Floship, a venture backed logistics startup based in Hong Kong that specializes in Worldwide Ecommerce Fulfillment and Crowdfunding Fulfillment.… View full profile › 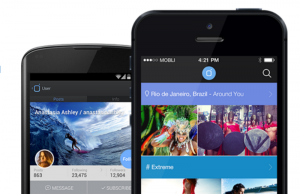 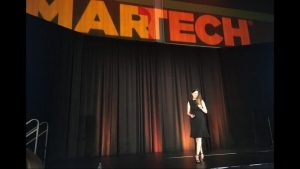 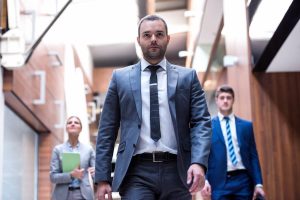 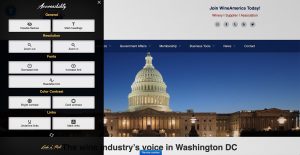 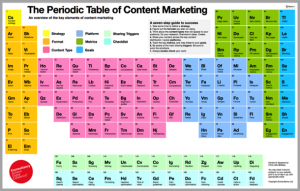 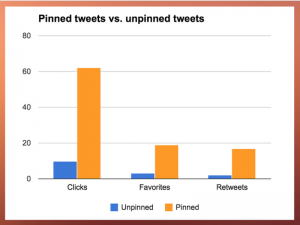 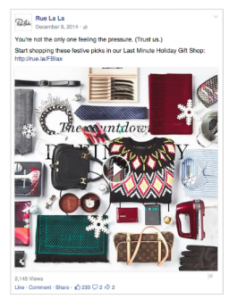