Your identity is influenced by the way you dress. Take a moment to think about how many celebrities and athletes you can name that have a very distinct personal style. Their style is often how they are remembered and what initially draws attention their way.

Everyone has their own style preference, and while most are fashion preferences, some have a much deeper reasoning behind the way they dress. Zuckerberg, for example, stated, “I really want to clear my life to make it so that I have to make as few decisions as possible about anything except how to best serve this community,” when asked why he wears the same gray t-shirt every single day.

Take a look at the infographic below from Orthotic Shop, which highlights the personal fashion styles of the following ten top tech moguls and entrepreneurs:

4. Evan Spiegel, Snapchat CEO: He is the co-founder and CEO of the mobile app Snapchat, which he created with Bobby Murphy and Reggie Brown while they were students at Stanford University.

6. Mark Cuban, Entrepreneur & Investor: Owner of the NBA’s Dallas Mavericks, Landmark Theatres, and Magnolia Pictures, and is the chairman of the HDTV cable network AXS TV.

9. John Legere, T-Mobile CEO: He’s the chief executive officer and president of T-Mobile US. He previously served as an executive for AT&T, Dell, Global Crossing, and serves on the CTIA board of directors.

10. Richard Branson, Virgin Group Founder: He is best known as the founder of Virgin Group, which comprises more than 400 companies. 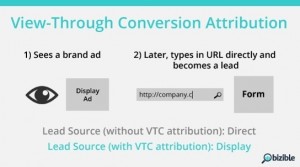 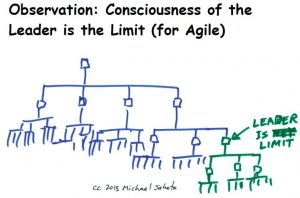 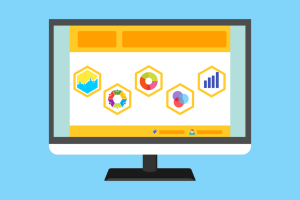 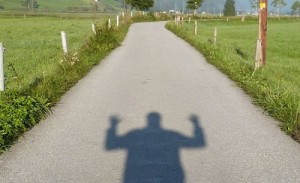 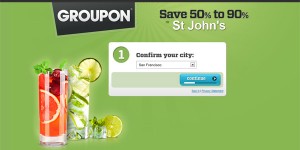 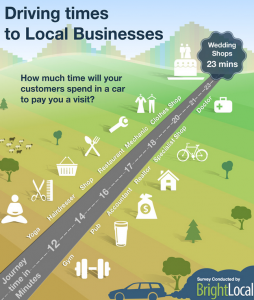 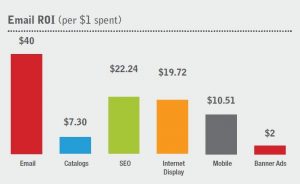