With Social Care, No Response is the Worst Response

That’s because, on social media, your customers are always watching. In some cases, they’re literally sitting back and waiting for fireworks. If a customer complains, will you respond? If so, will you get upset? Will a poorly worded tweet balloon into a PR crisis? Brands who aren’t there to stick up for themselves often find that the effects can be disastrous.

Why not responding is the worst response

Social media is really the new convergence point for consumers. According to Statista, 81 percent of Americans use social media. They spend somewhere between 30 minutes 2.4 hours there each day, and the number of platforms they use have jumped from 3 to 7 over the past few years. This is the place people go for news, reviews, and over 70 percent of consumers have used it for customer service.

Not responding to customers carries a high price. Whether it’s because brands lack the technology or the strategy, is irrelevant—the effect is the same. Most of those customers leave. According to research by Conversocial, a non-response means:

In a majority of these cases, a response is your saving grace. Accenture reports that 82 percent of customers who switched would have been more inclined to stay if their provider had responded. And all those unanswered inquiries form a giant, digital billboard telling other customers to stay away—a billboard which 74 percent of consumers check before making a purchase.

Even if your brand does respond but does it slowly, it’s still harmful. Customers don’t put their lives on pause for support—two-thirds of adults feel that a response time of over one hour is unacceptable. One study by Gartner found that brands that are slow to respond suffered a 15 percent increase in customer churn. Not responding, or responding slowly is clearly not a strategy. Engaging customers in a timely fashion, on the other hand, is.

By responding, you win back customers

By responding, companies can start to win back their brand on social media, and the benefits are enormous. According to Bain & Company, companies that actively use social media for customer service, prompt those customers to spend 20 – 40 percent more on average with them. Answering social media complaints can stem the tide of negative press and increases customer advocacy by as much as 25 percent.

If companies take aggressive ownership of their social maturity and improve their investments and innovation, the benefits increase. A McKinsey study found that companies that improve their customer experiences from average to ‘wow’ saw a 30 – 50 percent improvement in key metrics likelihood to renew, recommend, and buy again. Responding, then, is the difference between hemorrhaging customers or turning your support organization into a revenue leader.

So, when considering whether your brand should dabble or dive into the world of social media support, remember that there is no wrong answer. There is only responding and not responding, the latter of which is truly the worst response. 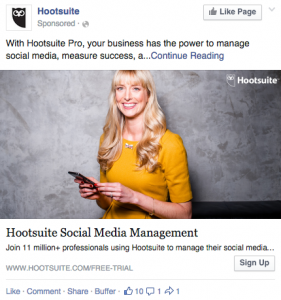 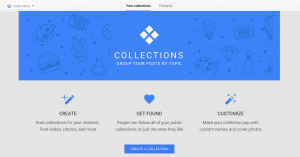 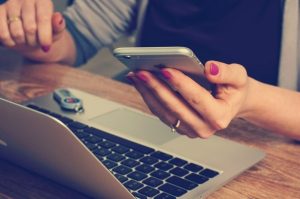 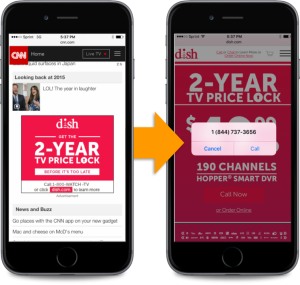 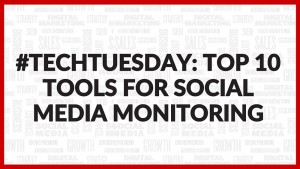 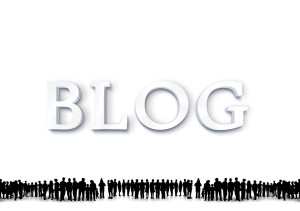 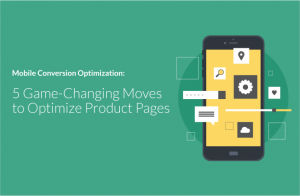