Why You Shouldn’t Ignore Negative SEO

Being Ignorant of Negative SEO is like Ignoring a Sore Tooth

Keeping up with SEO practices and knowing what’s right for your website may seem impossible, but if you want to stay online and remain part of the digital world, you have to keep at it.

Ignoring things like Negative SEO can land you in a tight spot, as far as keeping any rankings you may have or might be on your way to achieving. You’ve put a lot of work into your website. Why risk flushing it all down the toilet by failing to protect your site from the potentially devastating effects of negative SEO?

Many business website owners are doing just that without realizing it at all. They’ve heard of the dangers of negative SEO yet they don’t do anything to protect their businesses. If you’re part of this camp, read on (it may save your website).

To help you see the fallacy in thinking negative SEO is no concern of yours, let’s compare it to the delightful concepts of gum disease and tooth decay.

After all, nobody wants sensitive teeth, bleeding gums, and bad breath (not to mention stigma, stress, and worry). Once you’ve got yourself a case of tooth decay, life takes on a new light…a darker one. Among other things, you totally regret not having taken the easy and simple steps to prevent the current misery you’ve brought down upon yourself.

The same can be said of negative SEO, which has been around for about more than three years now. Typically it means pointing tons of low-quality backlinks at a competitor’s site.

There are actually a few forms of this malicious practice, however. Another way someone can harm your website is through online business directories. Anyone with some cash or a lot of time on their hands and the right know-how can wreak havoc with your listings. If your site gets hit and you haven’t take the proper steps to monitor and defend against negative SEO, then just like the poor souls who’ve wound up with cavities or gum disease, you’ll also be dealing with some rather nasty consequences.

Why some people have kept pace while others remain unprotected

Since Matt Cutts (formerly of Google) acknowledged its existence in 2012, the world of SEO has debated how far the damage can go, how much you can do to protect your site from it, and how Google deals with the effects of negative SEO.

Along the way, the more savvy consumers have kept pace, reading and learning about this new dark area of SEO. They’ve even implemented tactics to safeguard against negative SEO attacks, or hired cutting edge agencies to do it for them. They’ve kept pace with the ever-evolving discoveries about negative SEO (or had said agencies do it for them) and adjusted their approach to SEO accordingly.

Admittedly, it’s a lot of work: all this reading and thinking and implementing of new practices. It’s no wonder so many business owners simply do nothing. Burying your head in the sand is much easier than confronting yet another new threat to your well-being.

Denial is so darn easy!

Denial is easy: just ask the 64.7 million people who are have gum disease in the USA alone

Despite decades of public health awareness campaigns, people still risk their teeth and their health by ignoring the signs of gum disease. Chalk it up to inconvenience, forgetfulness, or ignorance…they’re all forms of denial.

It’s pretty tough to claim ignorance these days, what with public school gum health education plus the numerous other ways we’re all being warned and educated.

The same is happening with negative SEO: browse the web and there are so many articles on what to do and how to safeguard your website it’s hard to claim ignorance about harmful backlinks and directory inaccuracies.

Would you rather prevent a problem or deal with the consequences of ignorance?

Prevention or damage control? Surprisingly, many people still choose the latter. They continue to deny the existence of negative SEO, or if they recognize its reality they think it can’t or won’t happen to them. Or they think it has no stinging power to hurt them anyway.

Blah blah blah the excuses for denial are endless!

To understand why, in the face of mounting hard evidence that negative SEO exists and that it does bad things to websites every day, we can turn once again to the lovely world of gum disease.

Probably the number one problem facing public health officials tasked with improving our nation’s health is lack of education in the general public. Urban myths abound, spreading inaccuracies throughout the land and enabling people to hang onto their denial well into adulthood when they should know better. This is true of dental health, too.

But it used to be a lot worse, before public health officials made dental health a priority starting in the early 1980s. Before then, until the 1970’s, American dental health used to be much worse than it is now.

We can compare this to negative SEO. Consider the source of information about its dangers: up until recently it’s been the very people who would benefit from attracting customers to their negative SEO businesses. There hasn’t been much coming from the generally-accepted authorities of internet knowledge. Of course the public has been skeptical on negative SEO, and that was if they even read obscure SEO blogs in the first place!

But now that’s changing. With the likes of Forbes Magazine, Entrepreneur Magazine, Huffington Post Tech and other mainstream sources discussing the negative impact of negative SEO, the public is finally catching on.

Bottom line about Negative SEO: this is for real, and if you have a business website you should be doing something about it. 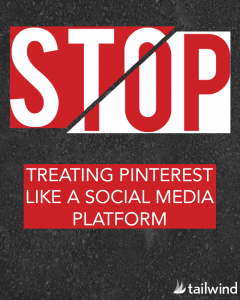 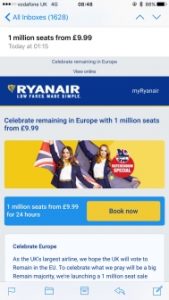 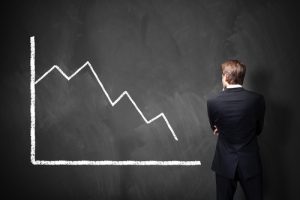 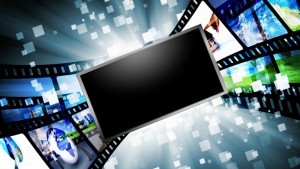 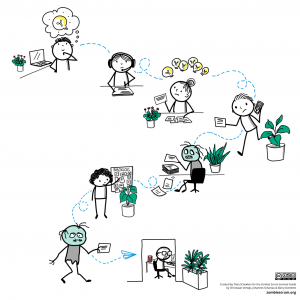 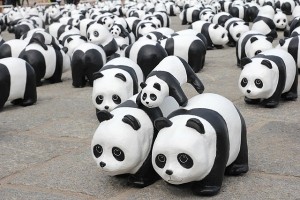 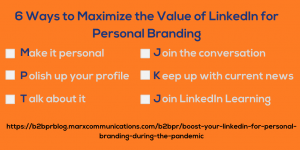 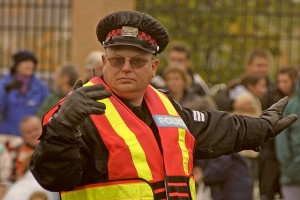