What Do Beer and Social Media Have In Common? 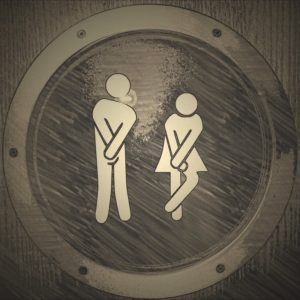 Let me ask you a question. What do beer and social media have in common? The answer to that question is you rent them both, and when combined can be very dangerous. What I mean by renting beer is you don’t necessarily own it. I’ll let you figure that one out, but as far as social media goes, you don’t own the platforms. You’re renting the platforms, and a lot of times you’re renting them for an exchange of your attention in order to put ads in front of you.

Other times, you’re renting social media in order to pay for ads to get other people to pay attention to your content. So that’s what I mean by renting it. But the bottom line is that if you try to build your business around social media platforms, it can be a very dangerous thing, just like combining beer and social media at the same time. So let’s talk about this. 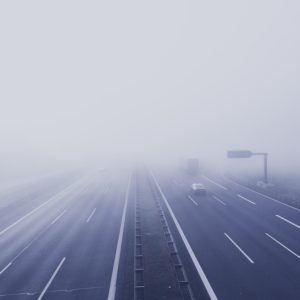 This story has been around the internet and I’ve heard this same story time and time again. There’s a company called Little Things. It was a Facebook business primarily that was built around feel-good stories for women. They had huge engagement. Upwards of 58 million people were paying attention to this.

As Facebook started to change its algorithm, pages have become less and less visible to people, so the only way to keep pages in front of people was to drive them there. The way you drive them there is with ads. Well this company did not follow that process, so to speak, and slowly as the algorithms were changing, they started to see their traffic dwindle and their engagement dwindle, and it became less relevant.

Just this week, they had to shut the company down and lay off 100 people. That’s what happens when you try to build a business around social media.

The Profits of Kool-Aid 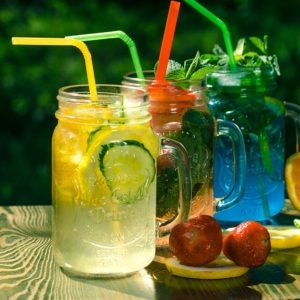 Many of us have drank the Kool-Aid, and what I mean by “drinking the Kool-Aid” as opposed to beer, is that there are 200 million people from America on Facebook. You can’t even talk about the two billion because chances are they’re not going to buy anything from you, but there’s maybe around 200 million people in the United States that could potentially buy what you want. Now if you sell globally, that’s different. Then you’ll have a bigger audience, right?

But the thing about it is that there are millions of pages and groups out there, and people are using them to build their brands, build their community, but it’s really hard to do because the Facebook algorithm now focuses on friends and family. I’ve been doing some experiments. I’ve tried putting links in posts. I’ve tried images in posts. I’ve tried everything, but I’ve done it from my own personal profile, and the amount of engagement I get on some of those is next to nothing, and I’ve got 4,000 or 5,000 friends.

Now, is what I’m posting not interesting? I don’t think so because I have a caption contest and a quote of the day, and they get dozens and dozens of people paying attention to it. I put up a picture of my mother today. It happens to be her birthday, God rest her soul, but I mean there’s hundreds of people that have liked that post. 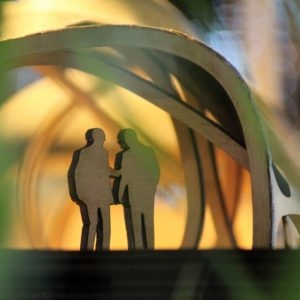 So, the algorithm is not geared towards your business. It’s geared towards keeping people on social media, and that’s what the whole process is about. The algorithms are there to basically give you the Kool-Aid. Now, I can’t speak exactly to the numbers, but I can tell you that the new algorithms basically do this: They say they want to get you in front of your friends and family, and that is true. But what I’ve heard from some experts and what I’ve noticed in my posts is you get about 80% of friends and family, and people that you pay attention to, and obviously people who engage with you will engage with your posts. So if you engage with them, they engage with you. It’s kind of the way that it works. The key thing is is that you don’t own any of that stuff, and they rule the game.

The Best Of Intentions… 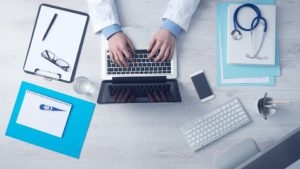 I have another story of a friend who has a medical condition, and I’ve tried to help him in the past, and unfortunately, I wasn’t able to do that. But all of a sudden I get this email from somebody that knows him in the networking group saying, “Hey, what happened? Their Facebook page was dropped and blocked and stuff like that.”

Well, if you go on social media like Facebook or Twitter or LinkedIn or something like that, and you’re asking for money, it’s really hard for Facebook to differentiate between somebody who really has a need, a true medical condition, and their desire to get this handled quickly overcomes them. What happens is that it’s hard for Facebook and the algorithms and the computers to tell the difference between you, a person who’s legit in need, and somebody who’s a Nigerian prince or princess trying to scam you out of money. So what happened? Their posts and their website on Facebook, meaning their page, got blocked.

You Don’t Own It…

So that’s the thing, you don’t own this stuff. So, here’s the deal. Create as much engagement as you can, but you have to do it on a personal level first. If you try to create a lot of engagement from your business page, that means you’re going to pay to play. “Paying to play” means that you have to buy ads. I’ve seen a gazillion courses of people that teach Facebook ads, and how to drive traffic.

But the biggest problem about having Facebook ads and trying to build a business on Facebook is you need to get them off of Facebook to your own properties in order to finish up what it is that you’re trying to do, and Facebook and social media are doing everything they can to keep people on their platform because that’s how they make their money. More eyeballs means more ads, which means more money in their pocket. So that’s what you’re doing. You’re renting that property.

Owning It Means YOU Pay For It! 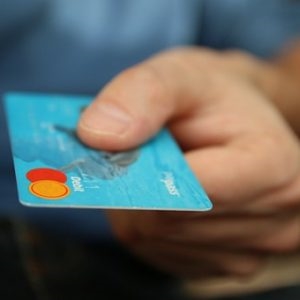 The key thing that you want to think about is how do I own my own brand, my own property, and that’s what you have to do. First and foremost, buy your own domains. Be leery and weary of somebody who says, “I’ll register it for you” because if they don’t pay the bill, it goes away. The same thing with your web hosting. Make sure it comes off of your credit card and your email address so you get notices when it’s time to renew.

Then finally, have your own original content. So that content is basically sticking a USB cord in the back of your brain, pulling it out and putting into some form that is on your own platform, the one with the domain, the one with the website. I don’t care if it’s a blog or a podcast or articles, or videos or pictures or whatever it is, but you need to create and own your own content.

Now, I’m not saying that I’m not a fan of social media. It’s an incredible way to be able to build a tribe, a community. It’s also a great platform to share your content. It’s just getting harder and harder for people to pay attention to it. So go into social media realizing that you have to play by their rules. 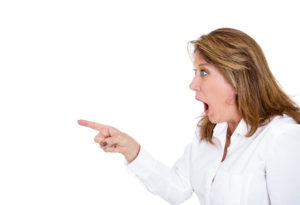 The main thing I want you to think today is how can you build your brand from a personal standpoint where people are going to pay attention to it, and how do you get people off of that social media platform onto your own website where there you can build an email list. You can get them on your list and you can mail them every single week. Because what happens if all of a sudden somebody reports you out of the blue, who doesn’t like you, and I’ve seen you happen with competitors where somebody will report a competitor and get them blocked. You lose access to your audience.

So the bottom line to all of this is to own your domain, own your hosting, own your website, own your content. From there you’ve got a great place to start to drive people to social media and back. 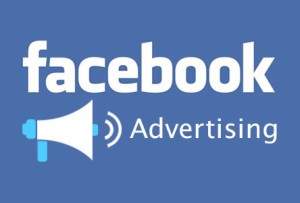 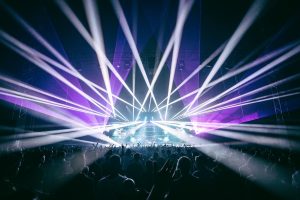 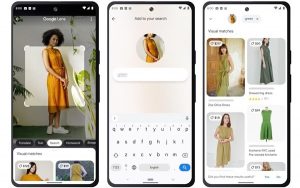