Usage of voice has plateaued — for now

While there’s been steady growth in the use of voice and virtual assistants since Siri was introduced more than a decade ago, the market hasn’t been transformed. Smart speakers are even a better case-in-point: widely adopted, they’ve failed to become the revolutionary product many had expected.

Now survey data from Perficient Digital suggests voice may have hit a plateau of sorts. This is the fourth year the agency has asked over 1,000 U.S. adults about their use of voice, voice search and virtual assistants. Last year, the survey found voice was second only to the mobile browser as the “first choice” entry point for mobile search (with all answers combined, it ranked fourth).

The current survey didn’t replicate this “first choice” segmentation. And overall, voice search remained in fourth position. The question was: “how are you most likely to ask questions on your smart phone?” Manually entering text into a search app, browser or search bar on the phone all captured more total votes. Usage thus appears to be flat.

Beyond this, voice usage appears to be down for people at all education levels, although it’s positively correlated with education. College graduates and those with more education use voice more than those with less education.

The survey also asked respondents how often they use smart speakers to search for information. The responses “never” and “less than twice per week” constituted a majority (56%); 44% used them at least twice per week, while 20% of the 44% used them six to nine (or more) times per week. This argues smart speakers are not a search substitute for other devices, although overall “search” volume may be expanding as a result.

The survey goes on to explore what factors might explain the results. It asserts that user frustration with virtual assistants not understanding commands or questions (or delivering wrong answers) may partly explain this flat-to-declining usage. By the same token, improved accuracy and better comprehension would potentially generate additional usage frequency.

Why we care. As with so many compelling technologies, early hype has given way to slow, incremental growth. In one sense voice is just an alternative input mechanism for text. But in another it represents a fundamentally different user experience. And voice technology behind the scenes is becoming increasingly sophisticated, almost imperceptibly to the public.

As the survey discussion points out, voice is central for the majority of non-traditional connected devices: “77% of all Internet-connected devices are something other than a tablet, PC or smartphone.” Indeed voice is the UI for the next generation of devices and virtual assistants are the logical successor to “search.” It’s just going to take longer than expected. 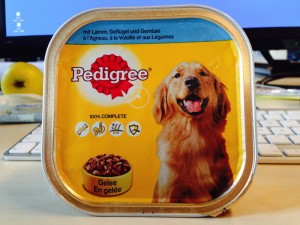 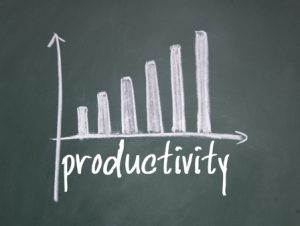 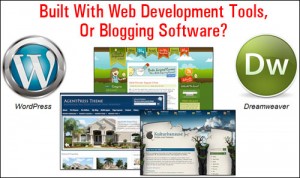 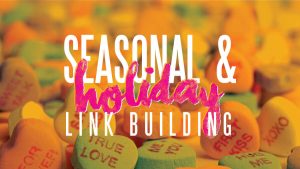 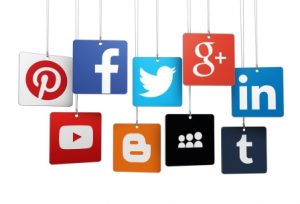