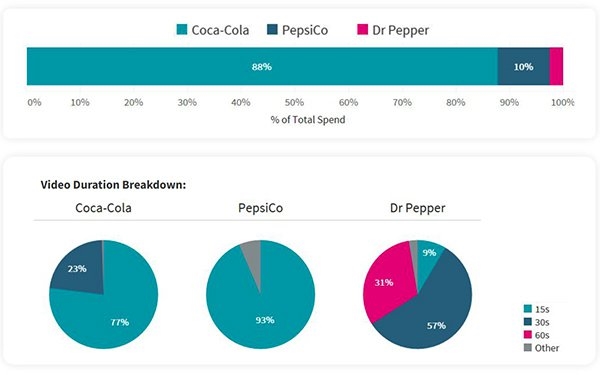 Coca-Cola’s over-the-top (OTT) ad spend surpassed $15 million in the past four months. The company spent the most among all the large food and beverage brands on OTT advertising between October 2021 and January 2022. More than half of its OTT ad spend was allocated to its soft drink brands Coke, Fanta, and Sprite, according to data released Tuesday.

Pathmatics’ data analyzed the top performance trends for OTT from Q4 2021 into 2022, as more brands shift ad spend to streaming. In the U.S., the average OTT user streams more than two hours of content daily across an average of three devices via three different OTT services.

Based on this data, Pathmatics found that between October 2021 and January 2022, U.S. OTT ad spend reached $4 billion and accounted for 13% of the $32 billion in total digital ad spending, and had more than 155 billion impressions in the U.S.

Video ads of fifteen- and 30 seconds in length were the most frequently used on OTT. Nearly 50% of OTT ad spending was for 30-second videos, while 38% of spend was on 15-second-long spots.

Insurance companies within the Financial Services category dominated OTT during the period analyzed, per Pathmatics.

Liberty Mutual ranked at the top with almost $45 million in ad spend, followed by Geico with about $43.5 million and Progressive with about $42 million. Capital One and Allstate rounded out the top five with $39 million and $31 million, respectively.

Aflac’s OTT ad spend reached nearly $16 million and gained 64 points in OTT ad-spending market share in January 2022. Most of the videos were under 30 seconds in length. The company spent $5.6 million on OTT in January 2022 for its first animated short film — The Park Bench — to raise awareness about disparities in the U.S. healthcare system.

In contrast, Humana spent more than half of its total OTT ad spend on two-minute-long videos that included more detailed information on health insurance plans. UnitedHealth varied its videos in length, spending at least 20% on three different video lengths — 15-, 30-, and 60-seconds. It spent 11% on two, minute-long videos. 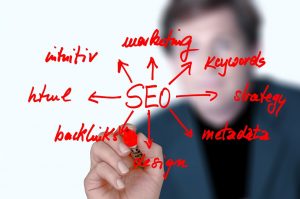 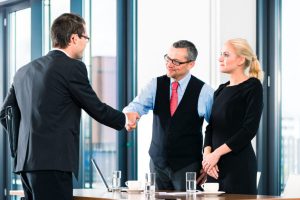 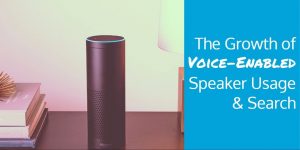 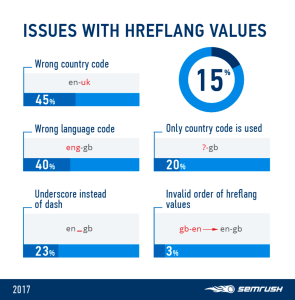 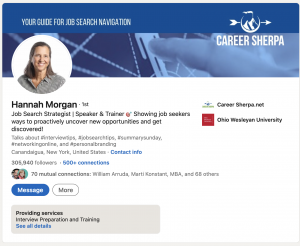 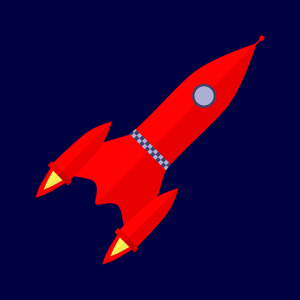