Not content with laying off half of Twitter’s staff and alienating workers with an ominous introductory email, Elon Musk has taken his unique brand of management to new levels.

The entrepreneur and new owner of Twitter has started calling out issues—publicly, on the platform he now controls—with the codebase he inherited from previous ownership, and has been actively disagreeing with current and former staff over company spending. The tweets, which directly criticize engineers and the like who are now employed by Musk, have resulted in predictable pile-ons from his 100 million-strong following of true believers. 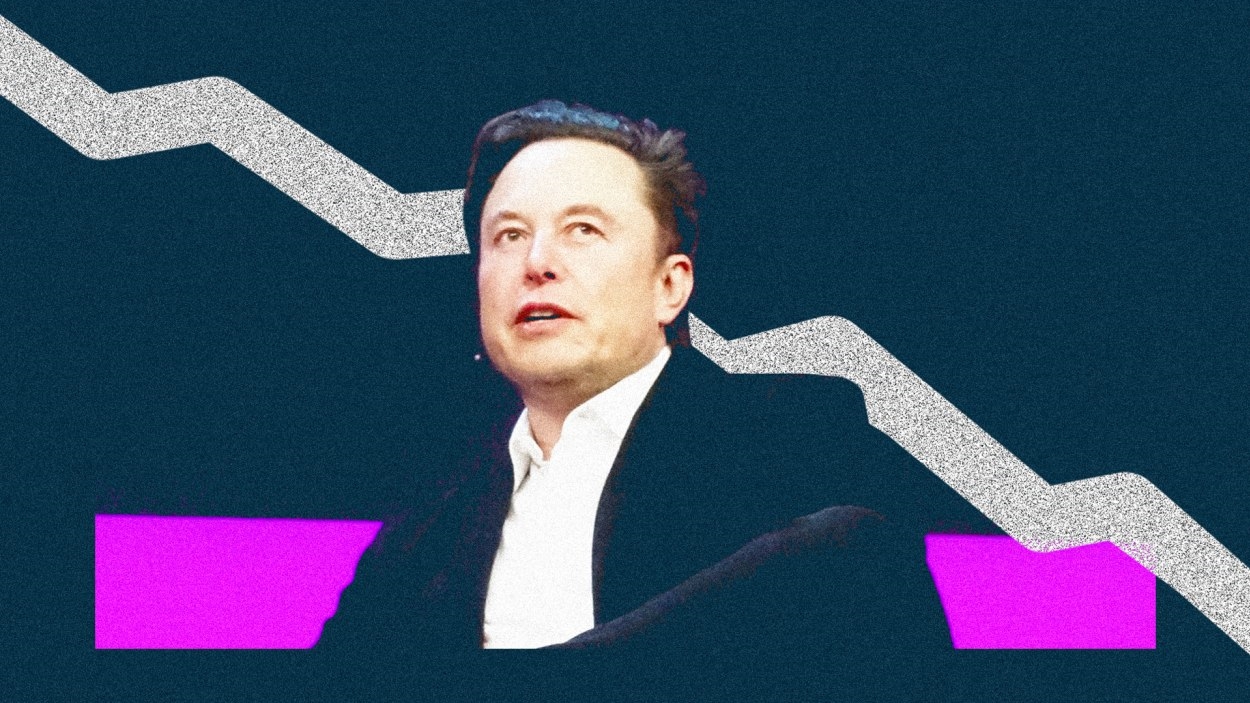 In recent days, Musk has sparred with former vice president for real estate and work transformation Tracy Hawkins, who disagreed with his assessment of the amount of money Twitter spent on employee meals in its offices, as well as Eric Frohnhoefer, a staff software engineer who has been at Twitter for eight years and oversaw the development of Twitter’s Android app, about its performance.

The reason for Musk’s combativeness? Twitter’s new owner seems to believe the company was bloated, entitled, and carrying extra weight. To be sure, Musk reiterated his support this week for a slimmed-down organizational philosophy, believing that “a small number of exceptional people can be highly motivated and can do better than a large number of people who are pretty good and moderately motivated.”

It’s also a philosophy that appears to be spreading. Luke Simon, senior director of engineering at Twitter, has criticized “weak, lazy, unmotivated” engineers that he’s had to bring back into the company, in leaked Slack messages. “They were cut for a reason,” he added. “We need to think of these people as just needing to be around until the knowledge transaction is completed.”

But the Musk philosophy of ruling by stick rather than carrot is not working, say Twitter employees.

“I’m not particularly surprised, to be honest,” says one Twitter engineer of Simon’s leaked Slack comments. “I didn’t know him before, but people show their truest selves during times of adversity.” Simon did not immediately respond to a request for comment.

The engineer, who spoke on condition of anonymity,  says that there’s “no doubt” that the messages from both Musk and Simon had a deleterious effect on morale. “If he thought people were unmotivated before,” the engineer says wryly.

It’s also self-defeating, reckons Andrew Brodsky, assistant professor of management at McCombs School of Business at the University of Texas at Austin. “Publicly criticizing employees creates a culture of fear,” he says. “Tech companies thrive or die based on innovation. And a culture of fear is the absolute worst thing you can have for innovation.”

For a company currently trying to undergo a very public reinvention, Musk’s willingness to prod the staff he’s asking to implement those changes is a significant challenge. “If you want to innovate, you have to have people who are willing to challenge the status quo to disagree with where things are going,” says Brodsky. “And if you are actively discouraging that disagreement by making employees fearful, if anything, you will lose most of your innovative visibility within your organization, which is one of the worst things that can happen in a tech company.”

Case in point: Frohnhoefer’s very public spat with Musk. The engineer had rebutted Musk’s arguments that Twitter’s Android app was failing due to subpar coding, in what appeared to be a well-argued, if forthright, Twitter thread. Musk claimed that Twitter was running slow because it made too many remote procedure calls—an implicit criticism of how the app was coded. Frohnhoefer disagreed, citing his own work on crafting the app. But Frohnhoefer’s thoughtful response was given short shrift, with Musk tweeting shortly thereafter: “He’s fired.”

Frohnhoefer later suggested he had not, in fact, been let go—though it’s likely that he, alongside many of his colleagues, is considering jumping ship. One engineer says: “It could have been avoided if Elon had just asked us directly, instead of trying to show off for his stans.”

Whether Twitter will be able to replace those lost staff with new ones is another question altogether. “When you have public disputes between employees and the CEO that generally indicates that the culture within the organization is not one that’s collegial and collaborative, which is also bad for retaining talent and attracting it,” says Brodsky. “If you join an organization and there’s the risk of being called out by a billionaire CEO publicly, they may not be willing to take that road.”

Still, Brodsky thinks the relationship between Musk and his employees may be redeemable. “The question is, the deeper you dig your hole, the longer the ladder you’re going to need to get out of it,” he says. Elon Musk has rarely been one to backtrack on a decision he’s made—and as for the employees themselves? Another engineer Fast Company spoke to says that he’s on his way out of the company—but hasn’t told the boss yet.

“It feels like we’re quickly approaching a big turning point,” says the engineer. “Somebody is in for a rough time, but I don’t know who just yet.” After pausing for a moment, he continues: “Maybe everyone’s in for a bad time.” 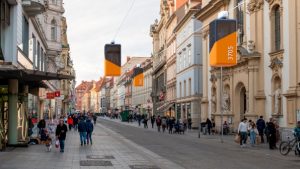 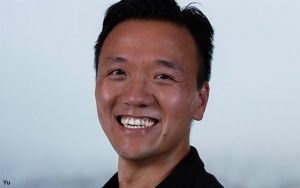 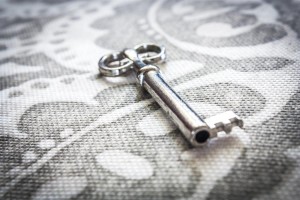