In just two weeks we’ll be into 2015 (scary I know!) – so with that in mind, today seemed like the perfect day to start looking ahead to 2015 to see what the next 12 months might hold for the digital industry.

Now, I already covered the top digital job trends for 2015 a few weeks ago, so seeing as though I work mainly in SEO and content (and Lauren already made her top predictions for Social Media in 2015 yesterday), I thought I’d throw my two cents in and take a stab at what the next 12 months might hold for these niches.

1. Penguin That Ticks The Boxes: Okay, so we might have got the Penguin 3.0 update we’d been waiting for for over a year back in October – but a quick glance at any SEO blog shows that this update was… well… a little underwhelming for many. And it’s not surprising really. Google bigged the update up, claiming it was going to “shake” the industry – and while it did certainly change a few SERPs, it wasn’t anywhere near as big as the industry expected or hoped.

According to various blogs, the algorithm was still updating last week – something which is pretty uncommon for Google (normally their updates are complete world wide within a week or so) – which has led many to question just what Google is doing and if Matt Cutts’ absence is to blame. That said; whether Matt Cutts comes back to the search team or not in 2015, I think in the next 12 months, Google’s going to come out with a bigger Penguin update that makes waves – and following that update (which I guess would be Penguin 4.0), I think, just like Panda, we’ll see Penguin rolled into the ongoing monthly algorithm updates.

2. More Of A Focus On Mobile When Ranking Sites: It’s no secret that mobile is big business and in 2015, I think we’re going to start to see it affecting SEO a lot more. Why? Because Google have already starting to tag websites which are mobile-friendly in the SERPs which means it’s already starting to identify which websites have mobile-friendly features (both in terms of the technical issues and user experience) – and I think these factors are going to start to directly affect where sites rank when someone uses Google on their mobile device more and more in 2015. Why? Because they’ve already told us this is something they’ve started to experiment with on their very own Webmaster Central Blog:

The message? If your site doesn’t work well on mobile – fix it, sooner rather than later!

3. More Personalised Content: Thanks to Big Data, brands have more data about us than ever and as a result, in 2015 I think we can expect to see brands to placing a larger focus on delivering more personalized content that meets the needs and preferences of individual users and customers.

4. More Data/Tools In Organic SERPs: Over the last 12 months, we’ve seen Google introduce more and more tools and information into the Knowledge Graph and organic search results – and we’d be foolish to think this is about to stop anytime soon. Whether it’s right or wrong, I think Google’s going to continue to add its own tools, such as mortgage calculators, and pull more content directly into the Knowledge Graph in a bid to better answer search queries directly. 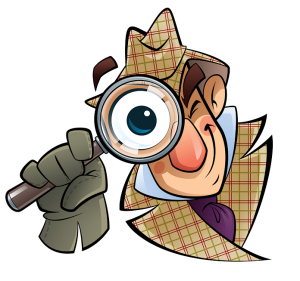 5. SEOs Will Start To Chase Brand Mentions As Much As Links: In these post-Penguin times, it goes without saying that link building is much trickier, with many SEOs and digital marketers now much more wary about what links they pick up and from what site. With that in mind, and the fact that SEO is now merging more and more with online PR, I think in 2015 we’ll see SEOs and digital marketers starting to chase brand mentions on high authority sites as much (if not more than) links. Why? Two reasons – a brand mention on a high authority site can be pretty powerful – and with no link, SEOs don’t have to worry about possible repercussions next time Penguin rolls around.

6. SEO Will Merge With Other Roles: As I just mentioned, SEO has already begun to merge with some roles such as online PR, and I think that trend is only going to continue throughout 2015. In addition to becoming even more integrated with Social and Content, in terms of job trends, (as I mentioned in my 2015 job trends blog), I believe we’ll start to see more in-house hiring and a move away from agencies as brands look to take more control over their digital marketing, particularly around SEO.

7. Content Campaigns Across Multiple Channels & Platforms: With more platforms available than ever before, in addition to creating more personalised content, in 2015 I think we can expect brands to start delivering more integrated content campaigns which span across multiple channels and platforms, both on and offline. This content will be different for every platform and will really meet the needs of the users on each platform. This means brands will have to put real time and effort into creating content which will not only provide real value to users – but also content which is unique and relevant to every platform it’s created for.

So there we go; my top seven predictions for the SEO and Content industry in 2015. Agree with any of my predictions – or have some of your own you’d like to share? Leave me a comment below. 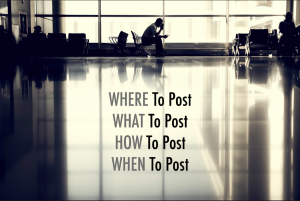 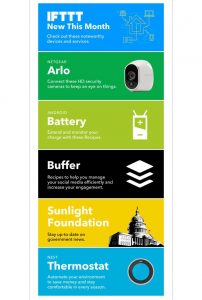 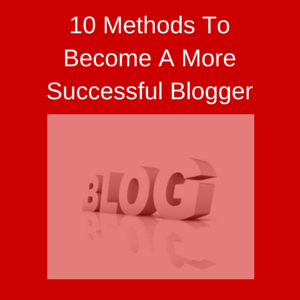 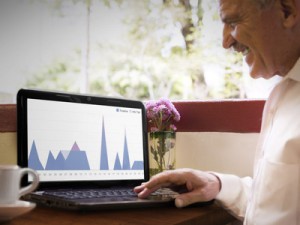 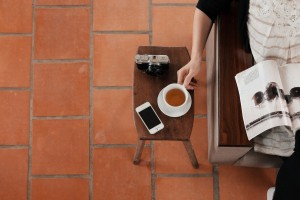 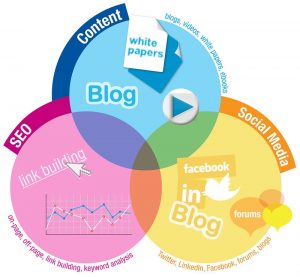 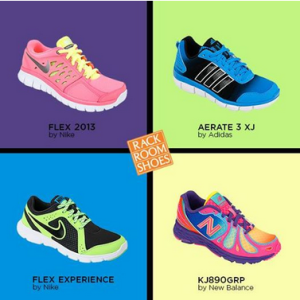 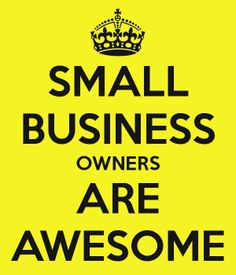