Timing is Everything: How to Succeed and Fail Properly


According to Bill Gross, the founder of Idealab, there’s one factor that successful startups have all seem to have in common.

“I tried to look at what factors actually accounted the most for success and failure across all of these companies, and the results really surprised me,” he said in his 2015 Ted Talk. “The number one thing was timing. Timing accounted for 42 percent of the difference between success and failure. Team and execution came in second, and the idea, the differentiability of the idea, the uniqueness of the idea, that actually came in third.”

As examples, Gross brings up Airbnb and Uber, which came out during the height of recession and when people needed to make a bit of extra money. On the other hand, he talks about a company he started called Z.com. It was an online entertainment company that failed.

“We were so excited about it — we raised enough money, we had a great business model, we even signed incredibly great Hollywood talent to join the company,” he says. “But broadband penetration was too low in 1999-2000. It was too hard to watch video content online, you had to put codecs in your browser and do all this stuff, and the company eventually went out of business in 2003.”

The catch? YouTube happened to pop up two years later, when Adobe Flash solved the codec problem and 50 percent of America had broadband.YouTube didn’t even have a business model when it first started, but, as, Gross puts it, it was “beautifully, beautifully timed.”

How to Succeed: Be Prepared Before Launch

The problem with timing? There’s no way to predict it!

That’s the idea behind some people just being “lucky” and others being “unlucky” — but there are ways to make sure that when lightning strikes, you are prepared.

The first thing to realize is simply the above: you can’t control anything but yours and your company’s actions. Deciding when to act also comes down to you and whether or not you feel personally ready to begin.

There are factors that can help you decide. For example, how is the market doing? Is your competition thriving? Are you ready to introduce a product or solution that’s different, if not better, than your competition’s? Market testing and research can round these elements out and really give you a clear view of how things might pan out.

Lastly, make sure that you have the right amount of funding before your embark on the journey of a lifetime. Nothing ruins a trip like running out of gas.

How to Fail Properly: Continue Relentlessly

The first thing to recognize in failure is that if you continue on the course that you’re failing on, there’s no way to save yourself. Essentially, this means change is absolutely necessary. Ryan Robinson has four tips for those struggling with recovery after small business failure:

Just remember — sometimes knowing how to fail properly goes hand in hand with knowing how to succeed. The proverb that instructs to “get back on the horse” is perhaps a bit overplayed, but it’s absolutely true. The only person that can stop you from success is yourself, and that only happens if you keep yourself from getting back on the horse. 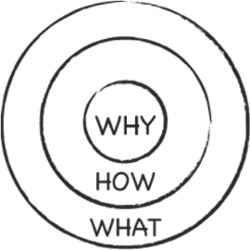 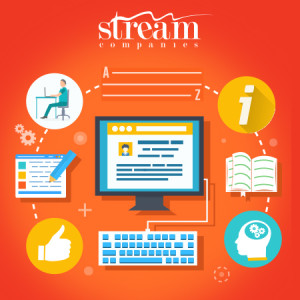 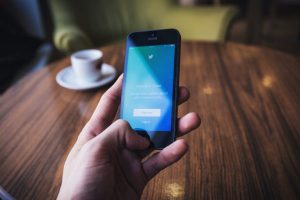 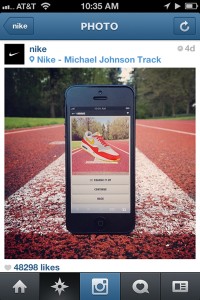 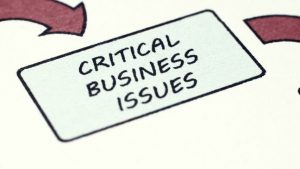 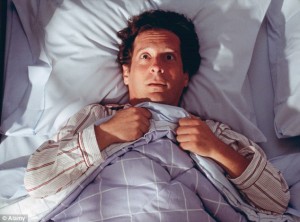 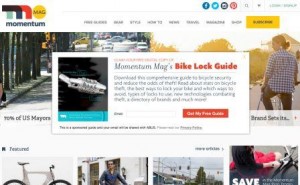