The Terrors Of New Technology

The Terrors Of New Technology

This is more than just a new car. It’s a massive learning project that can intimidate the hell out of anyone. It’s technology run amok — the canary in the coal mine of the new world we’re building.

Perhaps — just perhaps — we should be more careful what we wish for.

Let me provide the back story. His last car was his retirement present to himself, which he bought in 2000. He loved that car, which was a hard-top convertible. In 2000, it was state of the art. But this was well before the Internet of Things and connected technology. The car did pretty much what you expected it to. Almost anyone could get behind the wheel and figure out how to make it go.

This year, under much prompting from his son, he finally decided to sell his beloved convertible and get a new car. But this isn’t just any car. It is a high-end electric sports car. Again, it’s top of the line. And it is connected in pretty much every way you could imagine, and in many ways that would never cross any of our minds.

My neighbor has had this new car for about a week. And he’s still afraid to drive it anywhere. “Gord,” he said, “the thing terrifies me. I still haven’t figured out how to get it to open my garage door.”

He has done online tutorials. He has set up a Zoom session with the dealer to help him navigate the umpteen zillion screens that show up on the smart display.

After several frustrating experiments, he has learned he needs to pair the car with his WiFi system at home to get it to recharge properly. No one could just hop behind the wheel and drive it. You would have to sign up for an intensive technology boot camp before you were ready to climb a near-vertical learning curve.

The capabilities of this car are mind-boggling. And that’s exactly the problem. It’s damned near impossible to do anything with a boggled mind.

The acceptance of new technology has generated a vast body of research. I myself did an exhaustive series of blog posts on it back in 2014. Ever since sociologist Everett Rogers did his seminal work on the topic back in 1962, we have known that there are hurdles to overcome in grappling with something new, and we don’t all clear the hurdles at the same rate. Some of us never clear them at all.

But I also suspect that marketers, especially at the high end, have become so enamored with embedding technology that they have forgotten how difficult it might be for some of us to adopt that technology, especially those of us of a certain age.

I am and always have been an early adopter. I geek out on new technology. That’s probably why my neighbor has tapped me to help him figure out his new car. I’m the guy my family calls when they can’t get their new smartphone to work. And I don’t mind admitting I’m slipping behind. I think we’re all the proverbial frogs in boiling water — and that water is technology. It’s getting harder and harder just to use the new shit we buy.

Here’s another thing that drives me batty about technology: It’s a constantly moving target. Once you learn something, it doesn’t stay learnt. It upgrades itself, changes platforms or becomes obsolete. Then you have to start all over again.

Last year, I started retrofitting our home to be a little bit smarter. And in the space of that year, I’ve gotten sensors that mysteriously go offline, hubs that suddenly stop working, automation routines that are moodier than a hormonal teenager — and a lot of stuff that just fits into the “I have no idea” category.

When it all works, it’s brilliant. I remember that one day — it was special. The other 364 have been a pain in the ass of varying intensity. And that’s for me, the tech guy. My wife sometimes feels like a prisoner in her own home. She has little appreciation for the mysterious gifts of technology that allow me to turn on our kitchen lights when we’re in Timbuktu (should we ever go there, and if we can find a good WiFi signal).

Technology should be a tool. It should serve us, not hold us slave to its whims. It would be so nice to be able to just make coffee from our new coffee maker, instead of spending a week trying to pair it with our toaster so breakfast is perfectly synchronized.

Oops, got to go. My neighbor’s car has locked him in his garage. 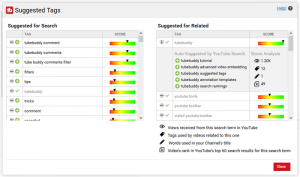 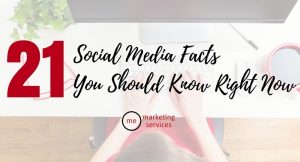 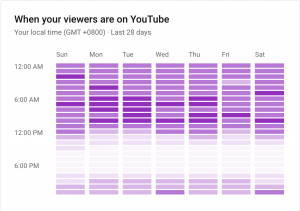 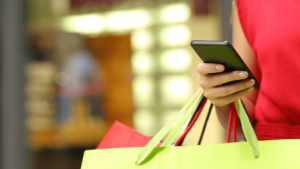 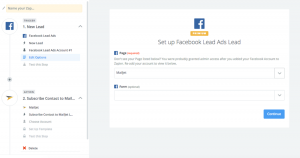 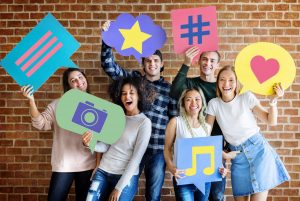