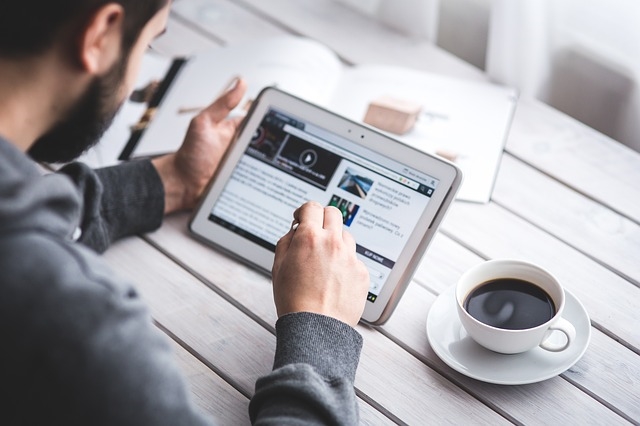 Since its genesis, programmatic advertising has experienced nothing short of a meteoric rise, capturing the attention and intrigue of brands and agencies across the globe. However, there are still many drawbacks to the technology, such as a lack of inventory transparency, and fraud that still exists on exchanges. Much of these downsides are outweighed though by the sheer scale, efficiency, and the unified reporting that using a programmatic buying platform provide.

Through the lens of eMarketer, programmatic is an unstoppable force, that will make up over 85% of the digital display and mobile advertising ecosystem by 2019. That’s a huge number, which leaves very little room for mid-long tail publishers and networks that still service clients with paper Insertion Orders and RFPs. Couple that with the digital duopoly of Google and Facebook, which now take up 60% of the digital ad market, and private marketplace deals that bring programmatic technology to premium ad buying, and most would say that Managed Services ad buying will be long gone by the turn of the decade.

But, if we look at all of this through a different lens — Are we really asking ourselves the right questions?

The definition of ‘programmatic’ has always been murky, with recent reports of the IAB wanting to swap out the term for the more generalized word of ‘automation’. This makes sense, since programmatic can mean a number of different things to different people: Some define it as the use of RTB protocols to execute ad campaigns, some think it is any type of automation of the ad buying process, and some — think it’s using a self-service platform to purchase ad inventory, like Google Adwords.

Looking at all of this though, I think that many of us are asking the wrong question when it comes to media buying and selling. Instead of believing the numbers put forth by many data and research companies, of whom initially conceived this false dichotomy of programmatic vs. non-programmatic buying — I believe the real question is what percentage of the ad market is bought through self-service platforms, as compared to through managed services buys with paper IOs and people.

Many industry insiders know that other than the major platforms like Google, Facebook, & Twitter, there are only a handful of independent players where the bulk of their revenue comes from self-service buys. These independents include AppNexus, Rubicon Project, MediaMath, The Trade Desk, and a few others. The overwhelming majority of other adtech companies still work with marketers and agencies on a managed services basis, although it’s not something I’d venture to say they’d want to disclose, as the multiples they’d receive on their revenues wouldn’t be as robust as a pure-play SaaS, or self-service technology businesses.

In fact, outside of Facebook, almost 100% of the ad buying done for the mobile app install market is still done on a managed services basis. As in, executed with an (emailed) paper Insertion Order, and managed by human Account Managers, and Media Sellers. Not some faceless self-serve interface where you can click and optimize to purchase installs across the world, measured against some lower-funnel KPI like a user-sign up, or first level completion by the user. Maybe a paradigm where all advertising is bought on a self-service basis isn’t the answer; sometimes dispassionate algorithms can’t outshine the ingenuity of the human touch.

These days, many networks, ad platforms, and larger publishers have jumped on the self-service train, building out self-serve tools, where a marketer can log in to launch, and optimize their campaigns, all without the need for another human. These include up-and-coming publishers like Snap, Pinterest, Reddit — even newcomers to the ad landscape like Quora. In near-term succession will be other scaled web and mobile properties like Giphy, Imgur, and Genius (formerly RapGenius), once they work out the kinks of their platforms with early beta advertisers.

However, as the number of scaled digital properties & ad platforms grows, all offering self-service interfaces to a marketer — how can it be expected that a buyer be logged into, and be optimizing campaigns, across all of them?

In this brave new world of AI, machine learning, and robots taking the jobs of humans, it is my contention that people are more important now than ever.

Self-service isn’t the end-all be-all for the industry, as advertisers can’t possibly log into 50 self-serve platforms to launch, and optimize their campaigns — they need a managed services team of account managers, media sellers, and campaign strategists with their best interests at heart to help them achieve the best ROI on their ad spend.

Advertising is a people-based business, and just because technology is helping us become more efficient than ever, it doesn’t mean that we have to do away with the humanity in it. 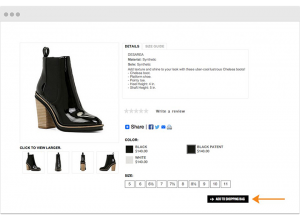 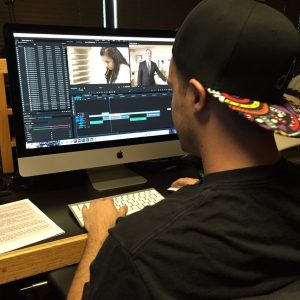 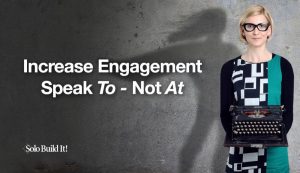 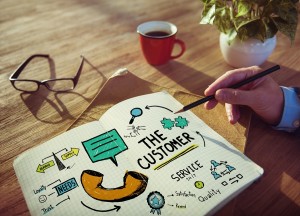 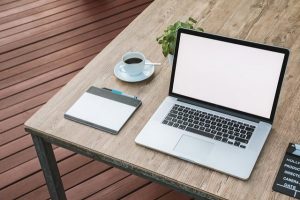 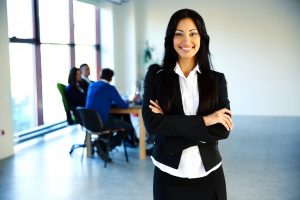 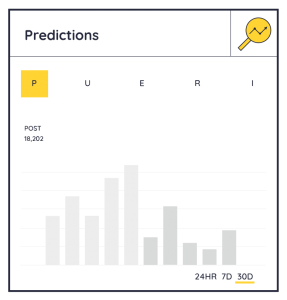 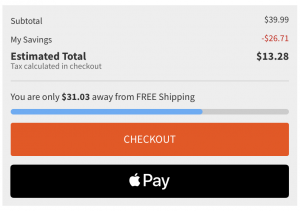