You would be hard pressed to find a person who said that they liked ads.

Other than the Super Bowl ads every year, few people go looking for ads, and few people talk fondly about ads. In fact, most people try to actively avoid ads. If they see one pop up on a site, they will usually click off of it as soon as possible.

People have become so adverse to online advertising that we are now seeing the rise of ad blockers to help them keep their online experience free of intrusions.

A few years ago, ad blockers seemed like a fad, and few people knew about them. Still there were 21 million people using them in 2010.

Just four years later, that number had shot up to 144 million — an astronomic rise. Business Insider reported in September that there are now 200 million monthly users of ad blocker software monthly.

AdBlock Plus, which is a popular ad blocker, reports that it gets an average of 2.3 million downloads a week, so those numbers are only continuing to grow.

Mobile was relatively unscathed by ad blockers until recently, when major operating systems introduced the software for smart phones and tablets. Hard numbers aren’t available, but according to user surveys, ad blockers are almost as popular on mobile devices now as they are on desktops.

Mobile use is expected to grow more quickly, however, since most ads slow down the page-load times on mobile, which can’t handle the same high loads of data as desktops.

Certain types of ads are targeted by ad blockers than others.

In particular, users find video ads that automatically start playing when they visit a site to be the most intrusive. Many users say that if they were instead given the option to view these ads or not, they would not need to install an ad blocker.

Pop-up ads are also considered very intrusive and are a large driver for users downloading ad blockers. Pop ups can include ads that pop up automatically when a user scrolls over a link, flash ads, and boxes that ask users to follow a brand on Facebook or to sign up for an email subscription.

Many brands use both pop ups and automatic-loading video to try to get in front of customers who are likely to ignore ads. But the research is finding that these tactics may actually be counterproductive and alienating customers even more.

Billions of dollars are being lost to ad blockers and will continue to be lost.

Brands that want to reach customers and preserve the user experience will look for alternative ways to advertise.

One way that brands are responding to ad blockers is to adopt more native advertising that looks like organic content. This could be in the form of a sponsored post or an affiliate review.

You may have seen some of these ads yourself. For example, Buzzfeed permits sponsored posts that are written in the same style of their other popular articles, like their funny lists. The post is presented as sponsored, and there is a small blurb about the brand at the start or conclusion of the article, along with the link. The post is usually also about a topic relevant to the brand.

Intent based advertising is also an effective way to reach customers in the age of ad blockers.

Intent based ads are specific to users and what they have searched for in the past, as well as what their online behavior indicates they might need. The analytics for these ads take into account sites visited, devices used, and content viewed.

Intent based ads are seen as more welcome to customers since they are offer real needs or wants. They are not as aggressive as traditional ads since they offer welcome content and are positioned in natural locations on sites that the customer already visits.

You can reach more people by investing in intent based ads with a solution like In Tag from CodeFuel. This advertising tool relies on user indicators to serve up ads in video, graphics, text and native formats so that you can reach more of your customers and get more sales and conversions.

In Tag displays a variety of content from internal and external sources on a page, thereby improving the user experience. Ads are a natural fit for the content, so they do not seem intrusive, and users are more likely to engage with them.

Publishers can also use In Tag to maximize their advertising revenue. The tool will scan the site for keywords and find all the relevant opportunities for displaying advertising, all while ensuring that the user experience is preserved.

The rise of ad blockers doesn’t have to mean the death of advertising. It just means that brands have to get smarter and focus on delivering a quality user experience. 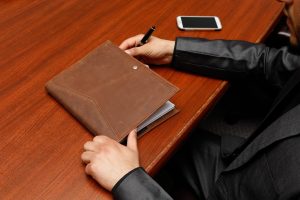 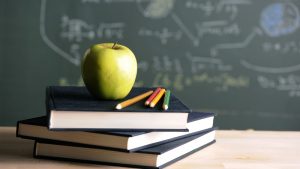 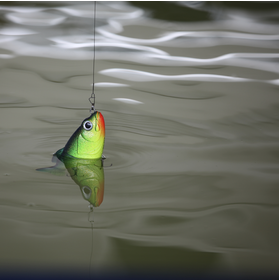 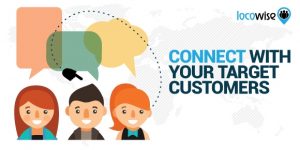 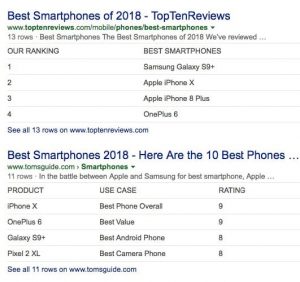 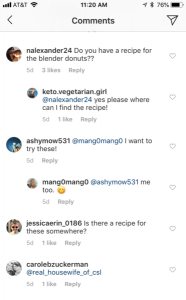 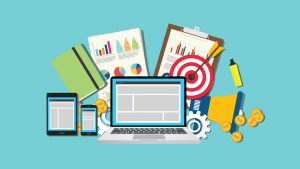