The Power Of Playable Ads

In advertising, every day we need to ask ourselves what is going to capture the attention of our target customers. It’s getting harder and harder to engage users with the standard ad formats. Sure, audio ads are making a comeback, and 2016 was declared unequivocally the year of video ads.

Without undermining or understating the power of video, for mobile games, there is a new impactful format that cannot be ignored – playable game simulation ads.

Why are Playable Ads All the Rage Right Now?

Game-like ads are more than just a passing fad, and here’s why: ‘banner blindness’ is a real thing and led to the rapid decline of standard banners as a viable marketing tool. But what if banners were fun?  What if they acted and felt more like games than ads?

Playable ads have enjoyed early success because they are embedded with a great formula: brands are rewarding users for giving them the time of day. Users are rewarding companies reciprocally with their attention, and ideally, retention.

A growing amount of companies have embraced playable ads and similar technologies to combat the issue of passive user experience, and many have witnessed significantly improved retention rates amongst users.

mNectar, one of the early adopters of playable ads, has claimed that these ads are four times more effective with mobile games than other formats, including interstitials –even surpassing video.

Playable and similar game-play ads may not be a perfect fit in every situation.  But when it comes to mobile gaming, they provide an accurate taste via a free trial of the gaming product in a download-free version.

By the time the user finishes playing with the ad and taps to download, they’re ready to install and engage. And, they’re much more likely to become a high-quality user – a win-win for the company as well as the user.

The strategic benefits of video ads are that they show users what to expect from the game, and they certainly encourage viewers to download. But playable ads one-up that experience by being interactive and reaching users on a sensual level – through sight, sound, and the actual feel of the game.

A user who sees a video game ad might love it and believe that they’ll love the game, too, but won’t really know until they download it. With this approach, there’s always a chance they won’t actually enjoy it, and become inactive much quicker. Playing the game tends to create a much stronger urge in users to download the whole version.

Anyone can read reviews or watch a trailer, but, like shopping for a new car, the only way to know for yourself if a mobile game is any good is to take it for a ride yourself.

Most mobile users are not willing to fork over their cash to buy a game without trying it out first. That’s where playable ads take the stage—these ad commercials are becoming the new game demos.

In addition to creating accurate customer expectations, there are other benefits. Mobile gaming marketplaces are overly crowded, so standing out is tough for unknown games, even if they’re exceptional. These ads reach out to players as opposed to demos, which players have to actively choose to download.

The goals of game developers and publishers are well served by playable ads. Game play sampling requires minimal effort and no obligation on the part of the user, leading to not only a frictionless experience, but also one where the subsequent steps to download and play the game fall entirely and willingly upon the user.

The power of the opt-in on the user’s part may seem small, but is actually a critical difference in their level of investment – of time and spending – and willingness to play and keep playing. This is underscored by a full 50% higher CPM rate for playable ads than any others.

As user attention and engagement become more difficult for brands to obtain amid an increasingly boisterous online world, clever advertising innovations that engage consumers organically will continue to climb in value. 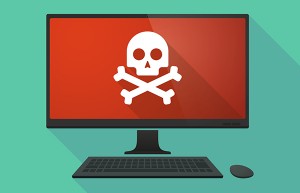 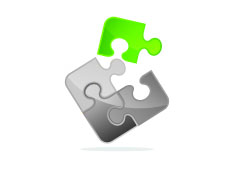 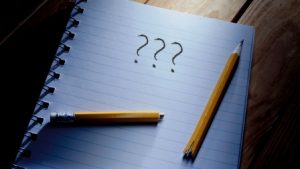 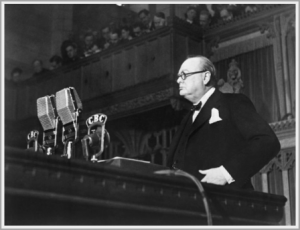 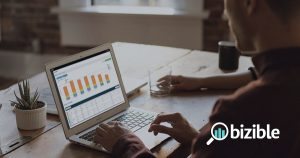 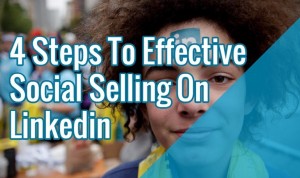 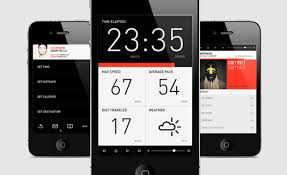