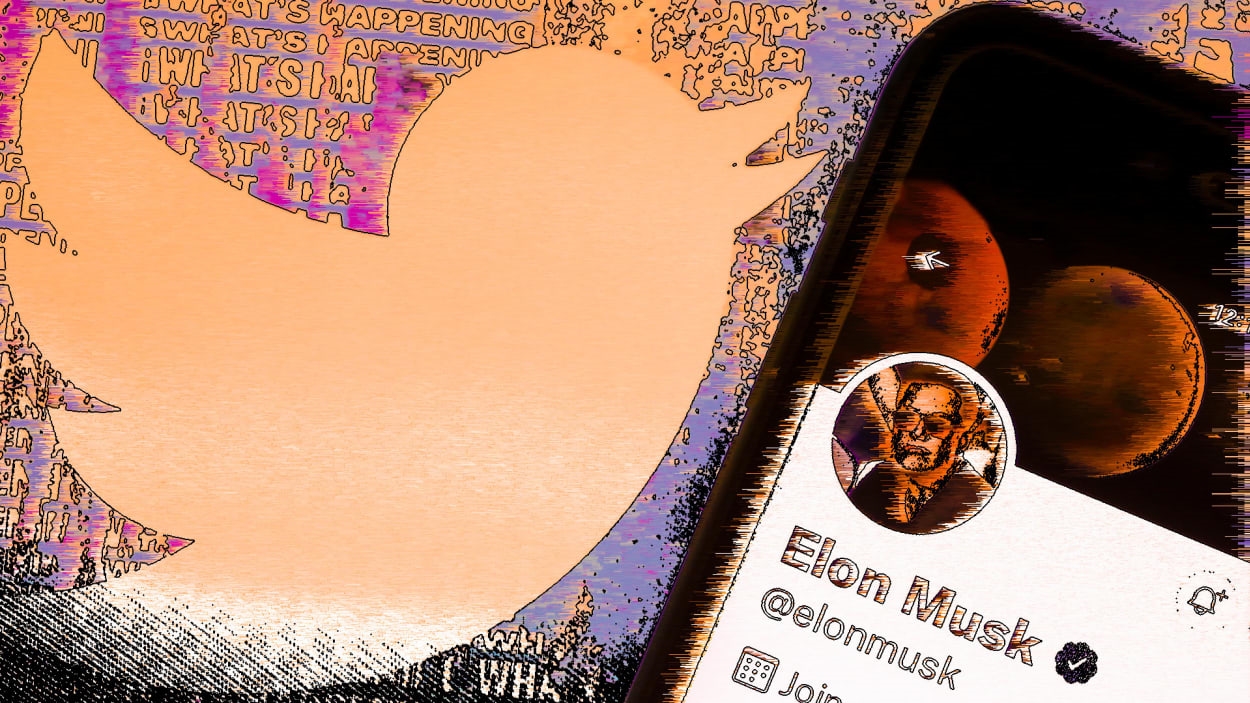 Elon Musk, as surely you know by now, backed out on his $44 billion offer to buy Twitter in July, to the delight of corporate litigators everywhere. Days after Musk’s avowed withdrawal, the social media company filed a lawsuit against Musk to force him to complete the acquisition. And now this week, Musk filed a fiery, 127-page countersuit—the full text of which accuses Twitter of several “sins” and has just become public.

The document is long and loaded with legalese, but fundamentally, Musk’s legal team seems to be betting on one argument to win: That Twitter had knowingly artificially inflated its monetizable user base by more than 10 times its actual size, and so his offer to buy Twitter was based upon faulty data.

Musk’s argument sounds familiar simply because it is. Inflated users are a point that he planted in some of his earliest musings outlining why he might try to acquire the company: that Twitter’s actual user base isn’t as strong as Twitter claims it is, he alleges, because bots and various spam accounts are being counted as humans.

Twitter claims to account for bots in its go-to, self-reported metric, dubbed mDAUs, which stands for global monetizable daily active users. These are people who use Twitter, see ads, or pay for the service, and make Twitter money. But Musk is attempting to invalidate Twitter’s mDAUs through an onslaught of claims that are presented as a combination of his own investigation and information that Twitter has shared with his team.

“Twitter’s own disclosures to the Musk Parties show that although Twitter touts having 238 million ‘monetizable daily active users,’ those users who actually see ads (and thus, would reasonably be considered ‘monetizable’) is about 65 million lower than what Twitter represents,” the countersuit reads. “In fact, the majority of ads are served to less than 16 million users—a mere fraction of the 238 million mDAU figure that Twitter misleadingly touts to the market.”

The countersuit goes on to call mDAUs a “concocted” metric that Twitter invented following three quarters of declining users at Twitter in 2020—alleging that Twitter created the mDAU only as a way of protecting executive bonuses.

On their own, Musk’s arguments seem damning. However, while the public is just seeing Musk’s countersuit for the first time, Twitter’s lawyers have already taken a pass—and they actually shared a rebuttal (August 17, 2022).

You can read Twitter’s full response here, but as Elizabeth Lopatto broke down the company’a argument for The Verge, Twitter’s answer is that it has no idea what Musk is talking about, with either his bot counts or mDAUs.

“Musk is not measuring the same thing as Twitter or even using the same data as Twitter,” the suit writes, pointing that much of his investigative analysis is born from an app called Botometer. Twitter also took the chance to imply that Musk’s own critical discourse amounted to a poop emoji.

Of course, last April, Twitter did divulge that it miscounted its own users for three years, overestimating its count by nearly two million people per quarter between 2019 and 2021. But Musk is still arguing that, when it comes to the Twitter users who actually make the company money, Twitter’s reports are off by tens to hundreds of millions of people, rather than just a few.

The case is scheduled to reach court on October 17. 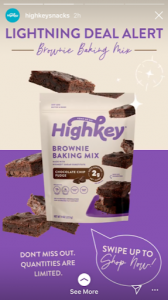 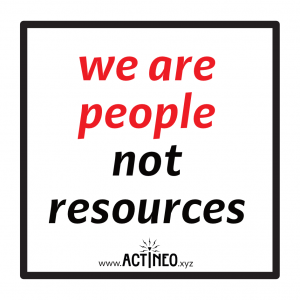 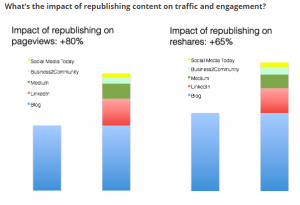 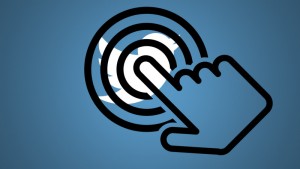 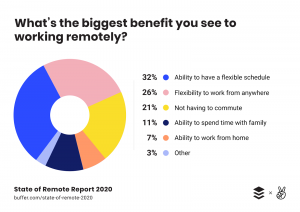 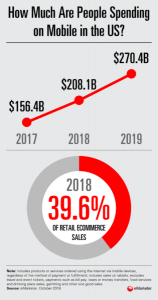 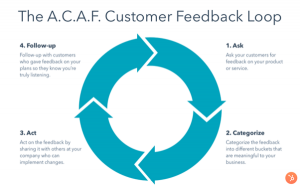