I recently conducted a research study with Samantha Hupp and The Insight Advantage exploring issues related to women and career development today. We asked nearly 400 women to share their most frequently occurring self-limiting beliefs. 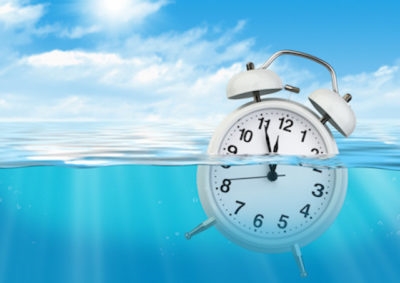 Despite the broad age range of the subjects (23-70+), the data reflects surprising similarities in the nature of the negative messages that women think or actually articulate. In fact, the three most frequently cited messages appear in the top five items for all age ranges evaluated:

The idea that women must use care to be pleasant and not be perceived as too hard-charging, demanding, or aggressive weighs heavily on women as well. This was the second most frequent self-limiting belief for all women surveyed, regardless of age.

But most surprising is the frequency of women’s internal messages about being too far along in their career paths to make a change. One might expect that women in their 50s and beyond would think or say such things, and 61 percent reported doing so. Not surprisingly, 53 percent of women in their 40s responded similarly. But what we never predicted was that women as young as 23 would share this sentiment. In fact, 44 percent of women ages 31-38 reported frequently thinking or speaking this message, and a shocking 46 percent of woman 23-30 reported the same thing.

What’s particularly troubling about the results of this study is how wildly incompatible these beliefs are with the realities of today’s workplace. Younger entrants to the workforce are going to be living and working longer than any generation in the past. Some experts estimate that 50 percent of millennials will live to 100 years, work well into their 80s, and hold 12 or more jobs over the course of their careers. There is sufficient runway for shifting one’s focus or even one’s entire career trajectory — not just for the youngest workers but for all of us.

Despite the high-profile examples of individuals who’ve made significant career changes at all stages of life, this study suggests a significant reluctance — even on the part of those with likely the most time left in the workplace. Perhaps it’s rooted in the relationship women have with aging. Or concern for family-related implications. Or lack of role models. Or absence of a clear understanding of the volatile and dynamic workplace that demands constant change. Or just simple inertia.

While more research is required to fully understand the surprising findings of this study, leaders should be aware of the misguided (and even self-defeating) mindset that some of the women whom they lead may possess. And leaders need to be prepared to challenge women (and men for that matter) to think well beyond today, and help them reframe their investment of ‘sunk time and cost’ as the preparation for what’s next in their careers. And as they do, guide others toward the realization that it’s never too late to have the life — or job, skills, experiences — they imagine or desire.

Julie has spent the past 25 years improving performance through learning. As co-founder and principal of DesignArounds, Julie leads multi-disciplinary teams that create award-winning electronic and instructor-led training.

A sought-after speaker and consultant, Julie is co-author of the Amazon bestseller, Help Them Grow or Watch Them Go: Career… View full profile › 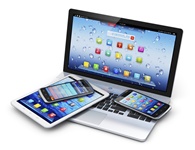 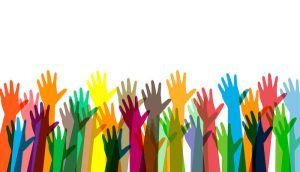 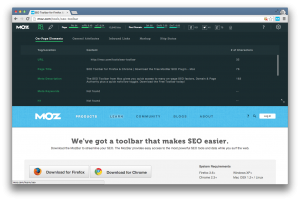 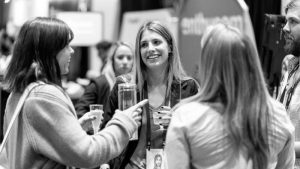 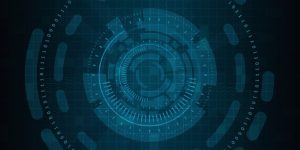 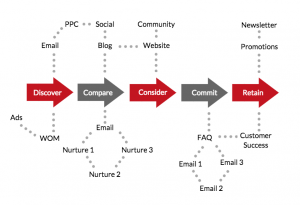