Nearly three-quarters of consumers want the retail industry to implement standards with severe punishment for violators to combat fake reviews and even harsher punishments for noncompliance.

One of the punishments would be paying a fine of up to 14.7% of the company’s annual revenue, based on the penalty for breaking the terms of the General Data Protection Regulation (GDPR), which can be up to 4% of revenue.

“Consumers are asking retailers to set new standards to combat fake reviews,” said Joe Rohrlich, CRO at Bazaarvoice. “They want websites to be transparent about the review process and the third parties they use to monitor them.”

The feedback comes from a study Bazaarvoice released this week, in which the results explore the role of brand trust in consumer purchase behavior and how brands can damage that trust.

The research is based on survey responses from more than 10,000 consumers in the U.S., U.K., France, Germany, and Australia. The results provide a closer look at how trust is built and broken, including the role of product ratings and reviews and how shoppers evaluate their authenticity.

New rules would also include who can post reviews. Some 42% think only customers who made verified purchases should be able to post reviews. Some 34% said all products should be tried and tested among legitimate consumers before launch, and 27% said daily monitoring of customer content should be done to weed out fake reviews.

Rohrlich said the most interesting part is what consumers perceive to be fake reviews. The biggest include multiple reviews with similar wording, which “tells me consumers are scouting for this.”

Losing trust in a brand can end the relationship with consumers. Some 85% of consumers reported that they had avoiding using the brand again after losing trust. The most common way that respondent said a brand could lose their trust — at 66% — was if products were of poor quality or damaged. Some 55% said they lose trust if they receive dishonest information on products or brands, while 43% said they lose trust if a brand has fake and fraudulent reviews.

Among those customers who still trust the brand, 57% said they would continuing buying from that brand again after one negative product experience.

The authenticity of a brand’s reviews affects its bottom line, according to the findings. Thirty-one percent of shoppers said they would not buy a product if they suspect it may have fake reviews, while 28% would not trust other reviews, and 26% would not trust the brand. Some 59% said it makes them suspicious after seeing multiple reviews with similar wording. Half of the shoppers surveyed said they would lose trust if the review content did not match the product, while 35% said they would lose trust after seeing an overwhelming number of five-star ratings for positive feedback. 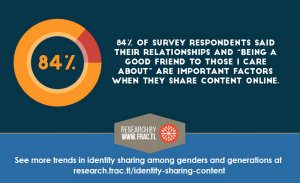 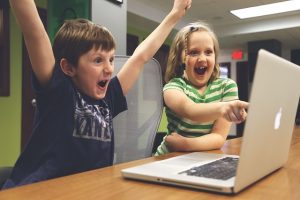 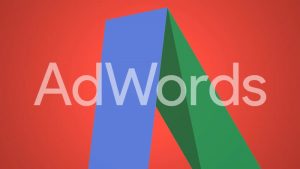 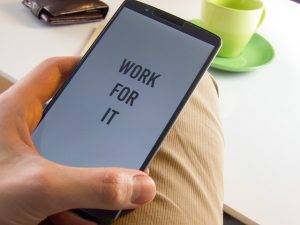 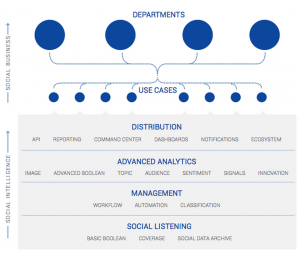