Your social media activity doesn’t open up your eyes to the world. Rather, it seems that social networks make it more likely that our existing views and thoughts become entrenched and emphasised. It turns out that we tend to use social media groups where everyone agrees with us. We do not like venturing into those parts of the Internet where other views might be expressed, or our own thinking challenged.

This is confirmed by new research published in the highly respected Proceedings of the National Academy of Sciences. The study looked at things like conspiracy theories and unverified rumours. These grew in scale and volume within distinct social networking groups which were “homogeneous”. In other words, the people in such groups were all like each other. The existence of a rumour or a conspiracy theory was then “confirmed” by so many other people all taking part in the discussion, providing “proof” that it must be true. The researchers say that such social groups act as “echo chambers”, where a viewpoint is multiplied by the extent of the agreement amongst like-minded people.

This should come as no surprise to us, really. It has been known for many years that newspaper readers select publications that confirm their own prejudices. Most people do not agree with the tone or views expressed in the Daily Mail. But many of the 199.4m people who visit Mail Online each month will agree with the position taken by the newspaper and will get their views and perspective confirmed by what they read. If you are a Guardian reader, it would be really hard for you to click on a Mail link…! You would find your views too challenged.

The clear “echo chamber” nature of social groups online does not necessarily help businesses. The homogeneous nature of the groups you can connect with means that you can find some really focused forums to get your message across. If the group already believes that your kind of products and services can help them, you’ll find a ready audience, willing to part with cash.

However, there will be social networking groups who will confirm to each other that what you sell is not what they want or need. The result will be that any activity you undertake, such as advertising or content promotion, will be a waste of time. Even though the people in that group are target customers, you will be wasting your efforts because of the “echo chamber” nature of online social groups. The people in that group may fit the profile of your ideal customer, but their views about your kind of products and services will need changing and they will not be amenable to that.

What this means is that you need to focus on finding the social media groups inhabited by people who will say your products are lovely. Stop wasting your time and efforts on social media activity with groups that need “converting”. It just will not happen, no matter how obvious it is that these individuals will need what you are selling. The “echo chamber” will merely confirm your products are worthless.

Stick to selling to people who agree that what you sell is brilliant. Nurture fans, not people need conversion. 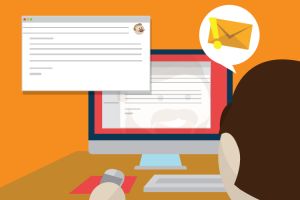 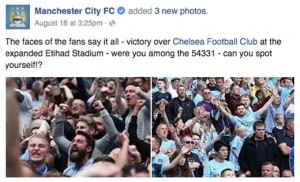 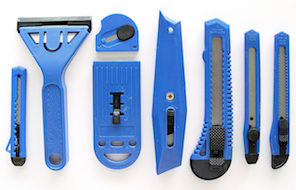 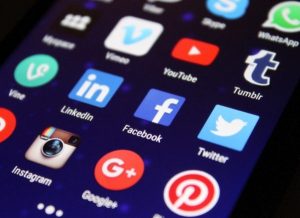