The Centers for Medicare and Medicaid Services (CMS) now has details about the data stolen in the breach of Healthcare.gov that occurred last month. According to the government agency, a significant amount of personal information including partial Social Security numbers, tax information and immigration status was compromised in the breach. No financial information was stolen.

In a post hidden on a Healthcare.gov page titled “How we use your data,” the CMS confirmed the breach occurred and said it started to alert via phone call the 75,000 affected people starting November 5th. That notification will be followed by a letter detailing the breach and what information was compromised.

In the letter, CMS discloses the entirety of the information stolen by hackers, and it’s a fairly substantial list of data points: 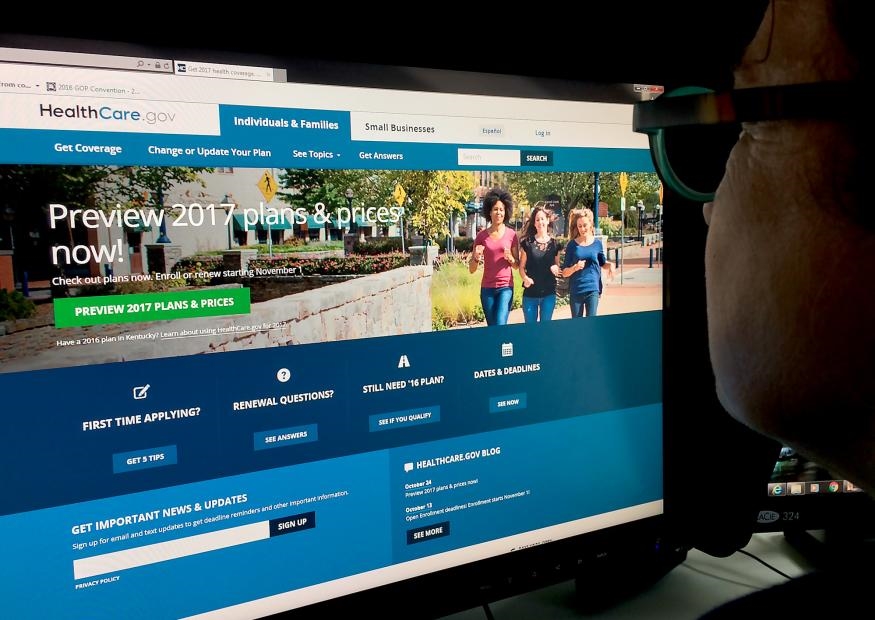 The letter does note that bank account numbers and credit card numbers were not compromised. Any diagnosis or treatment information was also inaccessible to the hackers. This is also not the first time Healthcare.gov has suffered from a breach, though no sensitive data had previously been stolen. 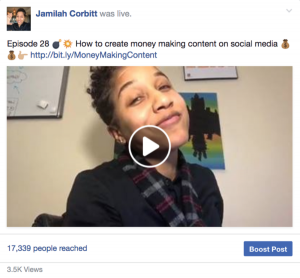 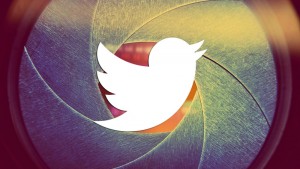 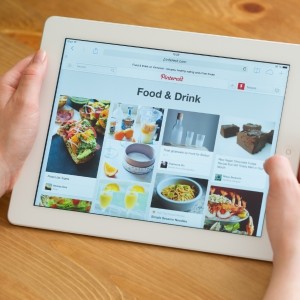 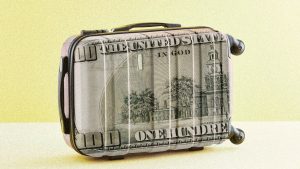 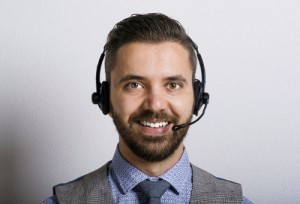 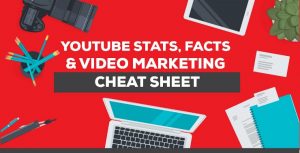