“People come to Twitter to connect and engage with their interests. Twitter also creates an opportunities for businesses to engage with their customers through more personal interactions. These interactions help build positive sentiment towards the businesses and encourage positive word of mouth referrals. Promoted Tweets help amplify your Tweets to a wider audience to drive more engagement with your content.” (Twitter for Business)

Aimed at small to medium-sized businesses, Promoted Tweets allows brands to promote their best-performing Tweets.  Promoting a tweet takes a few clicks and will automatically target Twitter users with interests similar to your current followers.

Twitter has found that users who see a relevant Promoted Tweet from a business are 32% more likely to visit the business.

Additionally, Twitter set up an easy way to promote a Tweet called Quick Promote. Quick Promote is found on the Tweet Activity Dashboard.  From the dashboard you can easily see your best performing Tweets, upon selecting the Tweet you want to promote you establish a budget and your Tweet is promoted.  If you have not set up an ad account yet you will be prompted to do so while setting up the Promoted Tweet.

With approximately 500 million Tweets sent per day, using the Promoted Tweet function will help get your message out to more people.  40% of 18 to 29 year olds are using Twitter.  (Expanding Ramblings)

Twitter has an introduction video to explain the Quick Promote function:

If you really want your Tweet to get out there by having it Re-Tweeted, statistics show the most popular day for a Tweet to be Re-Tweeted is Sunday and the best time is 10 to 11 pm ET, so Promote that Tweet on a Sunday at 10 pm ET. (Expanding Ramblings) 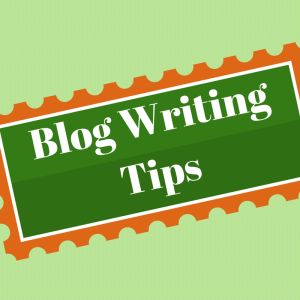 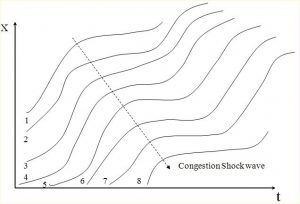 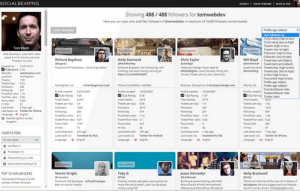 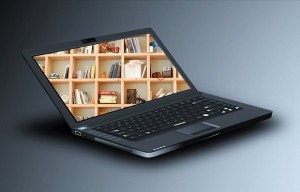 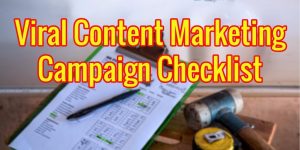 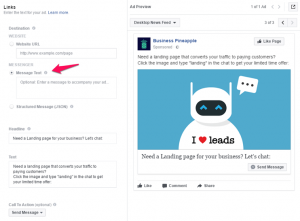