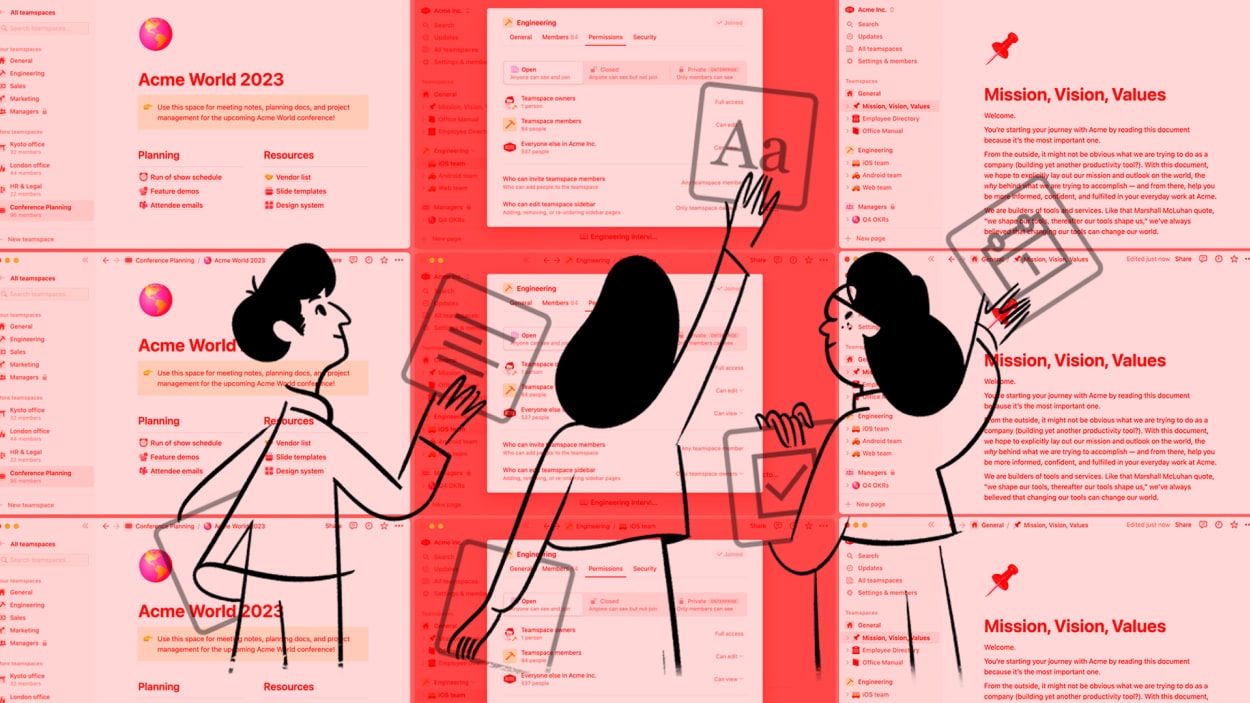 Notion has just launched a handful of new features for its modern document editor, all of which are aimed at bringing onboard bigger businesses.

The update includes a long-overdue overhaul to document search, along with a new sharing function called “Teamspaces” that gives organizations more control over who sees what. Notion’s also adding new access controls for IT managers, such as the ability to reassign content when an employee leaves the company.

As a tool for taking notes and managing projects, Notion has always tried to straddle the line between personal and business use. Its generous free tier, which lets individuals create an unlimited number of documents, has helped Notion attract more than 20 million active users, and its system of interactive, interlinked notes is now being widely imitated by the likes of Microsoft and Google.

This latest update marks a more explicit attempt to cater to large companies, which represent Notion’s most lucrative customers. (The company charges $8 per user per month for team use.) Madhu Muthukumar, Notion’s chief product officer, says the new features arose naturally as the companies using Notion have grown larger.

“We’re excited about seeing these companies who are much larger, and serving them with all the same stuff that smaller companies love,” he says.

For diehard Notion users, search has long been a pain point. Results can be slow to load and aren’t always accurate; it’s often faster to navigate manually through a document structure than to search for what you want.

The revamped search function is about 50% faster, and is more likely to show recently viewed pages at the top of its search results. The search engine also matches terms with similar language—for instance, showing results for “proposing” if the search term is “proposed”—and it supports using quotation marks to get an exact match. Meanwhile, a new filtering feature lets users narrow down searches by date, author, page, or Teamspace.

Muthukumar acknowledges the previous criticism for Notion’s search function, saying he’s heard it both on social media and in conversations with customers. While the overhaul will help individual users, it’ll mainly benefit larger companies that have vast document collections to sift through.

“We have a responsibility,” Muthukumar says. “If people think our search is slow, that’s bad for us. It also means they want to put a lot of content in Notion, and are probably not going to if we don’t improve it.”

Notion isn’t just expecting companies to lean on search to find what they’re looking for. It’s also trying to make browsing through notes less cumbersome with a feature called “Teamspaces.”

Teamspaces are essentially miniature workspaces within Notion, each with their own sets of editing roles and access controls. Team members can then choose which Teamspaces they want to see, giving them a more customizable view of a company’s documents.

In a sense, it’s an attempt to address a key difference between Notion and traditional document editors (along with other modern rivals, such as Coda): Instead of having a list of discrete documents that users can jump into separately, Notion lumps everything into one big workspace, visible through its sidebar menu.

While that’s not really an issue for individuals or smaller teams, it can become overwhelming for larger companies. Muthukumar notes that some companies have wound up with multiple Notion accounts as a result. The hope is that Teamspaces will encourage more companies to centralize around a single account, using the new features to control who sees what.

“If it’s six or seven people, you can probably keep it organized pretty well. Once you start getting into 6,000 people, the product needs to do something slightly different to help,” Muthukumar says.

Still a place for personal use

While the new features were clearly built with larger organizations in mind, Muthukumar says Notion isn’t deemphasizing personal use. For one thing, the improvements to search will also be useful to individuals, and some small groups may also benefit from setting up Teamspaces as well.

But Muthukumar also says that appealing to individuals gives Notion more credibility inside of companies. Those users are often the ones creating ambitious templates for task management and project planning, and they’re also the ones who can easily switch to any other product at any time.

“I think serving the personal user is a privilege we have,” he says. “We understand that they are the most discerning customer.”

If those individual users end up getting hooked on Notion, they’ll likely want to bring it into work. That’s how Notion originally gained traction among smaller teams, and it’s now trickling up to larger companies. The new features are an attempt to keep pace as the companies using Notion get bigger.

“Now that we’re inside a company, the questions are really, ‘Can I use this for work? Can I use this with groups? Can I use this at scale?” Muthukumar says. “And that’s slightly different than a person who’s using it for personal use, but it doesn’t change the fundamental value.” 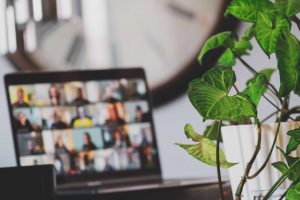 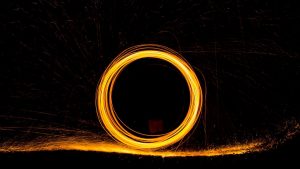 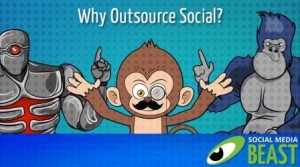 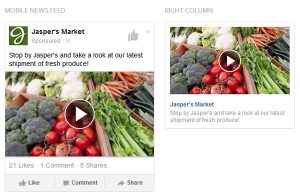 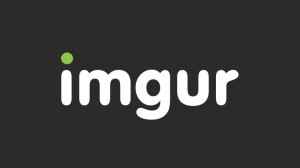 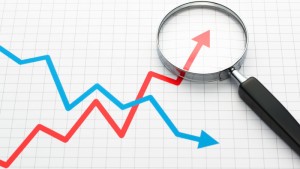 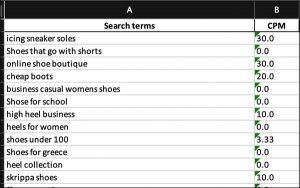 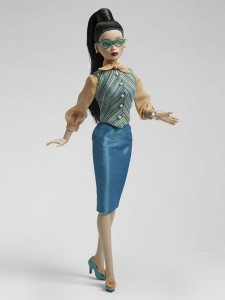