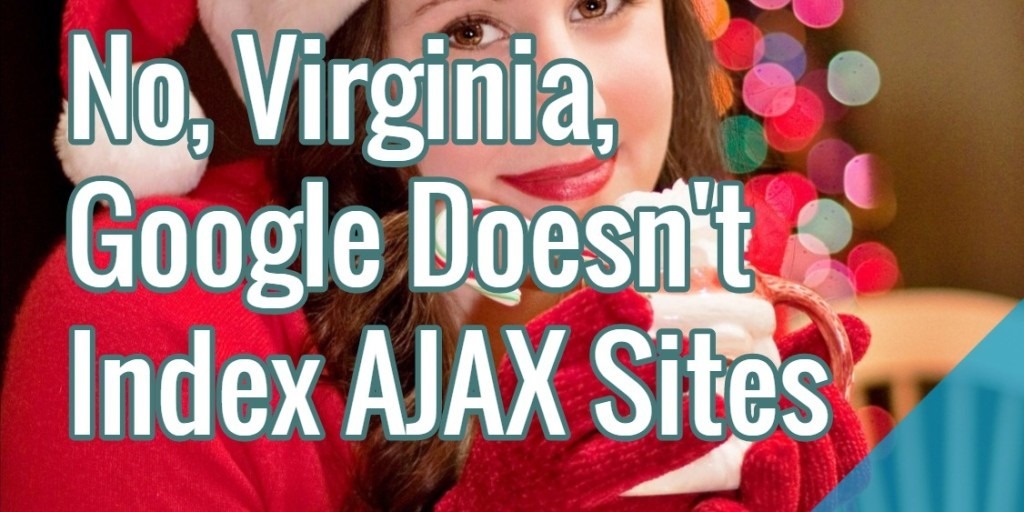 After announcing last October that Google does not recommend the Ajax crawling system they launched in 2009, SEO strategists and web developer throughout the country are wondering whether or not Google’s search crawlers can effectively pull AJAX content.

AJAX is a way for browsers to pull in new content without refreshing the page or navigating to a new one. It relies on JavaScript to do so.


The content can be as simple as a paragraph of text or as complex as the HTML code for a completely new page.


In general, the HTML content within a SPA does not load into your browser when you initially land on the site. Developers use AJAX to “talk” with the site’s web server. Based on that information they then use JavaScript to essentially create and render the HTML that is necessary for the page to become accessible and useful to the user.


This is called client-side rendering where the browser and its programs do all the work of creating a page.

The Relationship Between AJAX & SEO

As long as AJAX is used for application-like websites, not meant to be indexed by Google but to be used by users, there is no problem.


But issues arise when SPA-based AJAX is used to deliver traditional “must be indexed by Google” content web sites.


But unfortunately websites that are built with pure SPA AJAX frameworks are extremely difficult to get indexed.

Back in 2009 Google developed a solution for SEO strategists struggling with AJAX by creating a method where the search engine can obtain the pre-rendered version of a page instead of the empty framework page.


Essentially: instead of seeing the JavaScript that eventually will create an HTML page, Google is served a pure HTML version of a page. The end result, so to say. 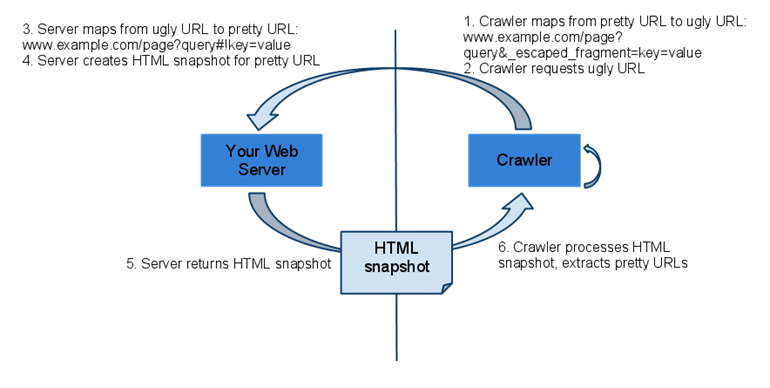 Systems that help with the server side pre-rendering include prerender.io and brombone.


Since Google has proposed the solution there has been a spike in websites that allow Google to crawl their SPA AJAX content.

Google announced on October 15, 2015 that they no longer recommend the AJAX crawling scheme they released in 2009.

While for the moment Google does still support their previous solution, they simply no longer recommend that developers and designers use this specific approach for new sites.


This announcement has led to the question of:

The key is in the word “completely” and the short answer is: no.


Experience shows that websites that use a SPA framework or otherwise rely heavily on AJAX to render their page often find only a few, partially indexed, pages of theirs in Google’s cache. The larger the website, the more pages will be missing. 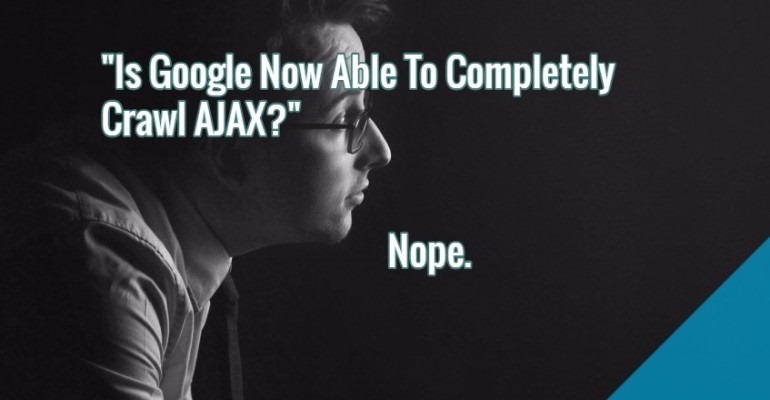 For sites like this, HTML snapshots (server-side pre-rendering) remain the most effective way to get their content into Google.


In general, content delivered to the browser in the first page load is what Google renders, sees, and indexes: content pulled in dynamically into the page at a later point is not seen.

In the same announcement Google states that they are “generally able to render and understand your web pages like modern browsers.”


But their choice of words, “generally able to”, has left many industry strategists concerned.

And in fact, Google continues to recommend sites use progressive enhancement where the base experience of the site can be seen by any pure HTML browser, theirs included:

What You Can Do With This Information

There are a number of tactics web developers and SEOs can utilize in order to ensure that their landing pages are able to be crawled, indexed, and accessible to qualified organic users.

Although Google no longer recommends using this particular tactic, they are still supporting it, which is important to know.


This particular system works well, although developing the code that allows you to pre-render and serve up each snapshot can be tedious and difficult if you aren’t experienced creating this.


If you are not well equipped to handle this task, try looking around for vendors that are designed to accommodate these requests.

Start with the basic HTML web page experience that anyone will be able to see and use.


Then, using a technique called feature detection, add enhanced capabilities to the page; layering them “on top” of the traditional, all-round HTML code.

This is the Google recommended way to go.

The inverse of progressive enhancement. Start with the higher level, enhanced capabilities that humans with modern browsers will experience. Then, work your way back to delivering a more basic but still usable version for feature limited browsers such as search engine crawlers.

About the Author: Julian Connors

Julian is an experienced search marketing director who has developed complex, wide-scale search and social campaigns for brands that include: P&G, The Source, Papa Johns, GiveSmart, and more.A published author on the concept of “Social SEO”, Connors contributes to a number of recognized publications and speaks at digital marketing conferences throughout the country. 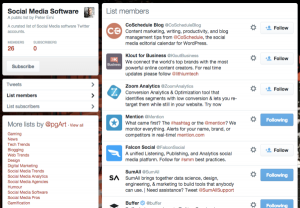 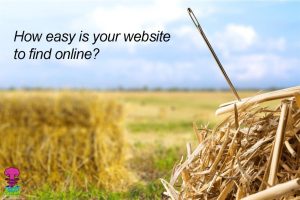 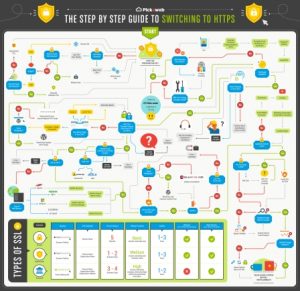 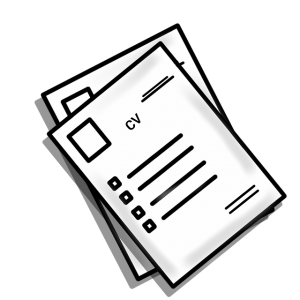