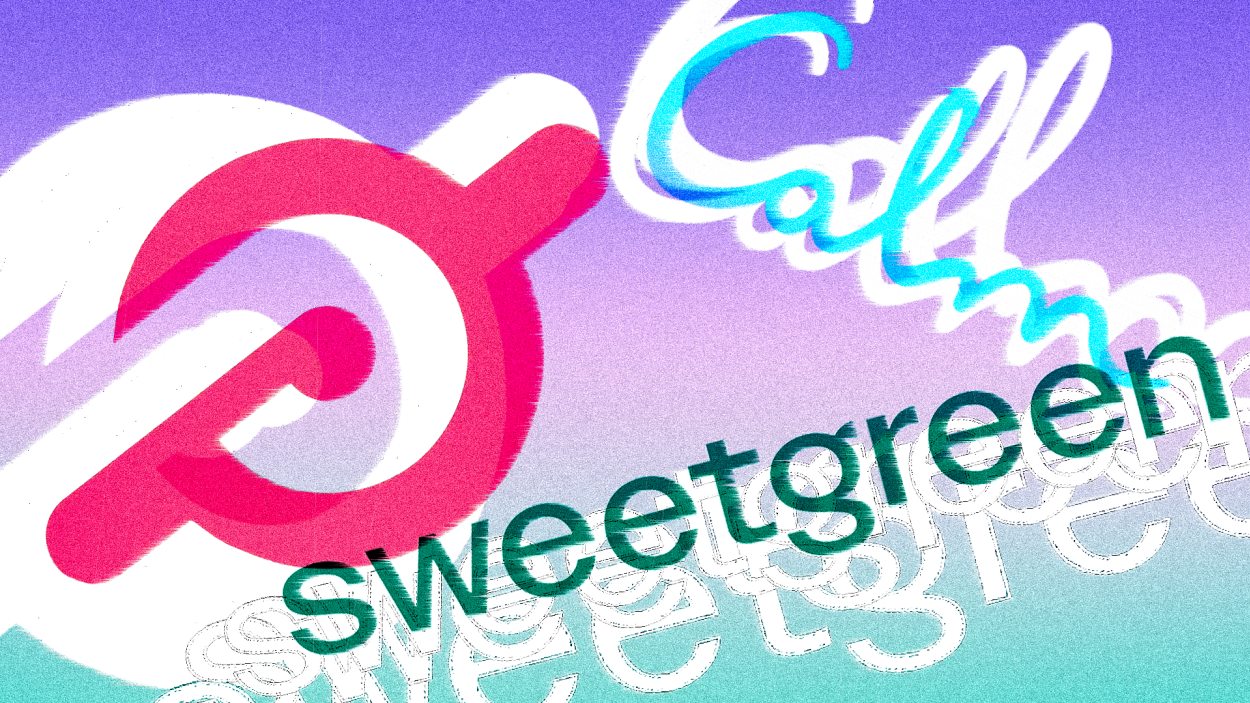 Another bad week is wrapping up for tech companies—and consumer brands that have donned the tech cape to boost valuations and share prices.

Peloton just announced that it is slashing nearly 800 jobs. The Peloton news is part of a sweeping overhaul that includes shutting many of its stores and hiking prices for its high-end bikes and popular treadmill. In a statement, the company explained that “these moves enable Peloton to become more efficient, cost-effective, and agile.” CEO Barry McCarthy, who took over from former CEO John Foley in February, told employees in an email that the effort was part of a plan to “engineer the great comeback story of the post-Covid era.” Shares surged by 13% on the news.

Meditation app Calm, valued at $2 billion, is laying off 20% of its staff. The company, which became the first so-called unicorn in the meditation app industry in 2019, slashed about 90 out of 400 jobs in the name of stabilizing the business. As the Wall Street Journal reports, this includes a dozen roles in Calm’s consumer marketing department.

The layoffs that started in Silicon Valley have been radiating out in recent weeks, hitting consumer-facing companies that have taken pains to positions themselves as tech pioneers. Sweetgreen, the cult salad brand that reinvented itself as a tech company and went public last year, announced this week that it was laying off 5% of its support center workforce. The company said it will reduce its corporate office footprint to lower its operating costs.

And trendy eyewear brand Warby Parker eliminated 63 jobs, or 15% of its corporate workforce. In an announcement, cofounders and co-CEOs Dave Gilboa and Neil Blumenthal said the cuts wouldn’t include customer-facing positions or retail and lab divisions. After the company went public in September 2021, its shares soared 30%, but its stock price is down 70% in 2022.

Meanwhile, back in techland, the bloodletting continues. Digital health unicorn Truepill has fired about a third of the company, or 175 people, in its third round of layoffs this year. Soundcloud is letting go of 20% of its workforce. And Hootsuite is laying off 30% of its employees, or roughly 300 people. 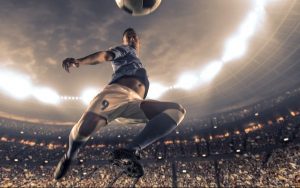 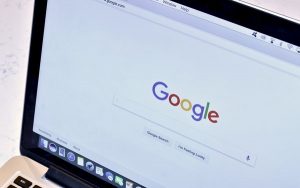 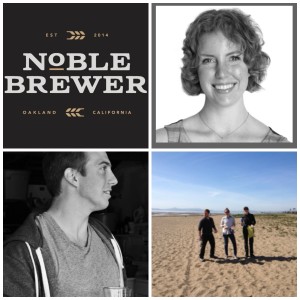