Facebook might still be the undisputed champion of social media in terms of user base, but they’ve hit a plateau. In a recent study of the six-month growth of the various social networks, Facebook came in second to last with a measly 2%. Of course, 2% of 1.4 billion and growing isn’t exactly nothing, but we all know that with stagnation comes death.

No, I’m not saying that Facebook is dying, but they’re certainly not the popular new thing anymore and a lot of people are just getting bored with it. On the other hand some networks are seeing awesome growth, among them the top two in the same six-month growth chart: Tumblr and Pinterest. Is one more effective for your business than the other? Yes.

Tale of the Tape

One of these platforms will absolutely be more effective than the other for your business. However, your neighbor’s business might do better with the other choice. Because despite the similarities between the two, they are not the same thing and they don’t cater to the same people.

Tumblr finds its strength in the 16-24 year-old crowd. Pinterest is overwhelmed with users in their thirties and forties. Text is expected with Tumblr images, but Pinterest pins get repinned (say 5 times fast please) 75% more without any text in the image. Gender is fairly evenly split on Tumblr. Pinterest is about 70% women, and 50% are moms. Pinterest is built for shopping with it’s layout and design, Tumblr is suited to creatives.

At it’s core, Pinterest is obviously a visual site. Text is an add on, and the social aspect is much more like waving at your neighbor that you don’t really know than it is keeping grandma up on the kiddos. Tumblr, on the other hand, is even less social, with the ‘networking’ aspect more akin to stalking than friendship. Visuals are only a part of Tumblr’s core concept, with text and audio playing prominent parts.

So the answer is still yes, one of these is better for your business. Which one depends on how well your brand fits in with thirty-something mothers or post-college hipsters, to be blunt. Of course, a company that’s great at branding should be able to find some way to appeal to both. Unless of course that company makes adult diapers, in which case neither is the better option.

Pinterest users have more disposable income, being mostly middle class moms with careers, husbands, or both. And they also just added their “Buy” button. If that’s the crowd you’re primarily after, Pinterest can be a gold mine.

Tumblr is college kids and graduates just getting started in real life and with lower disposable income. However, they will be thirty-somethings with careers before all that long, so an investment in courting them now could be very beneficial down the road.

Where is your company?

Every situation is and always will be different for different businesses, so the only sure way to know if any strategy is working well is to measure it as well as you can. We and our clients believe that we offer best tool available for such accurate measurements, as well as deep analytical insights into all of of your social media campaigns. With monitoring of the entire web and first class engagement features, there’s no reason why you shouldn’t try our social media dashboard with our 30-day free trial. 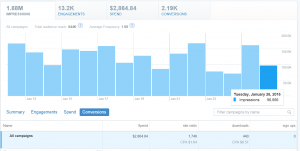 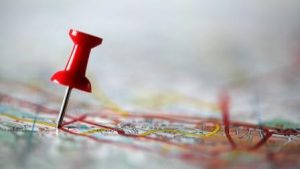 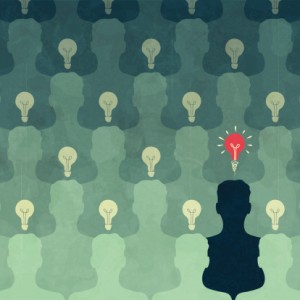 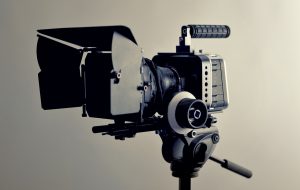 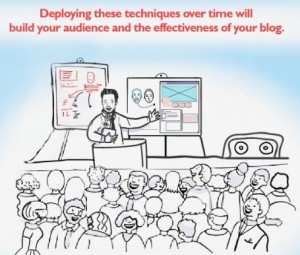