How to Keep Quality Control With Stock Footage

The reality is that using stock footage comes with the risk of your film looking disjointed; a random mix of content that clearly derives from different sources/filmmakers/cameras etc. And even if you intend to create an eclectic edit for your film, there’s a level of cohesion to strive for, which can be achieved if you apply some quality control to your clip selections.

In this article, I want to look into some technical aspects that will help you to keep quality control when using stock footage in branded videos.

You’re unlikely to know what specific camera has been used, but there are some clues to guide you in finding footage that’s close enough to match later in your edit. Look out for things like aspect ratio, depth of field and dynamic range as common factors.

Behind the scenes of a tv ad for James Villas

Closely linked to the type of camera used is the video clip’s file type and information contained within it. Favour the less-compressed codecs like ProRes, over H.264 for example. And whilst most footage will likely have a Rec709 gamma space baked into it, look out for the option to download ‘log’ clips, to give you more flexibility when grading and matching clips later.

Are they close enough? You shouldn’t let framerate stop you using the perfect clip, but be aware to conform your timeline to favour the lowest timebase from your media pool. A clip that’s 30fps will conform better to 24fps rather than the other way around. You don’t want duplicated frames appearing in your film. 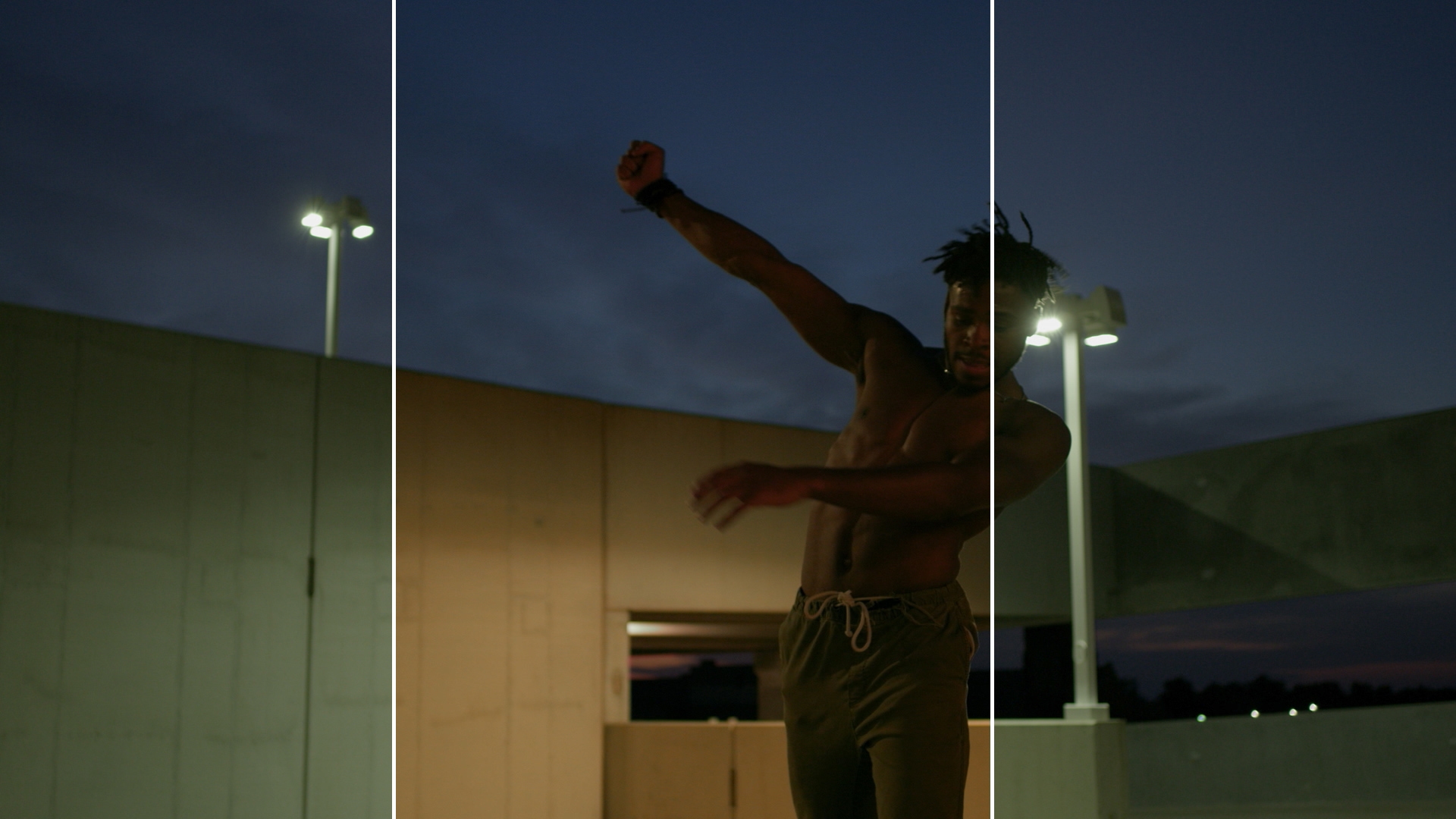 Still from ‘Story of Tomorrow’

4k doesn’t necessarily mean great quality. Unless you’re looking to project your output on a big screen, needing to re-frame shots or need the resolution for visual effects, 1080p should be fine. It’s also cheaper.

Is it handheld and immersive, or more deliberate and composed? There are no ‘rules’ to this, but try to judge whether the clips you’re using belong together, or if they clash stylistically.

Behind the scenes of ‘The Watcher’ film

When thinking about quality remember William A. Foster words:

“Quality is never an accident; it is always the result of high intention, sincere effort, intelligent direction and skillful execution; it represents the wise choice of many alternatives.”

Evelyn Timson is the Managing Director of UK based video production company Aspect Film and Video. She has years of experience working with some of the world’s most recognisable companies and organisations like UNICEF, Samsung, North Face, Microsoft, the British Library and National Trust. You can connect with Aspect… View full profile › 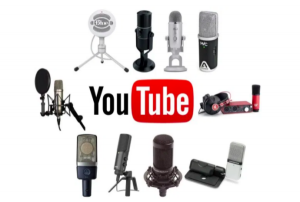 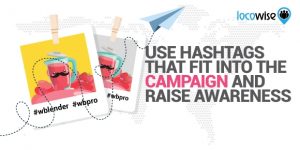 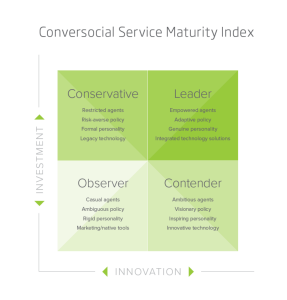 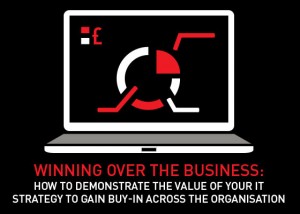