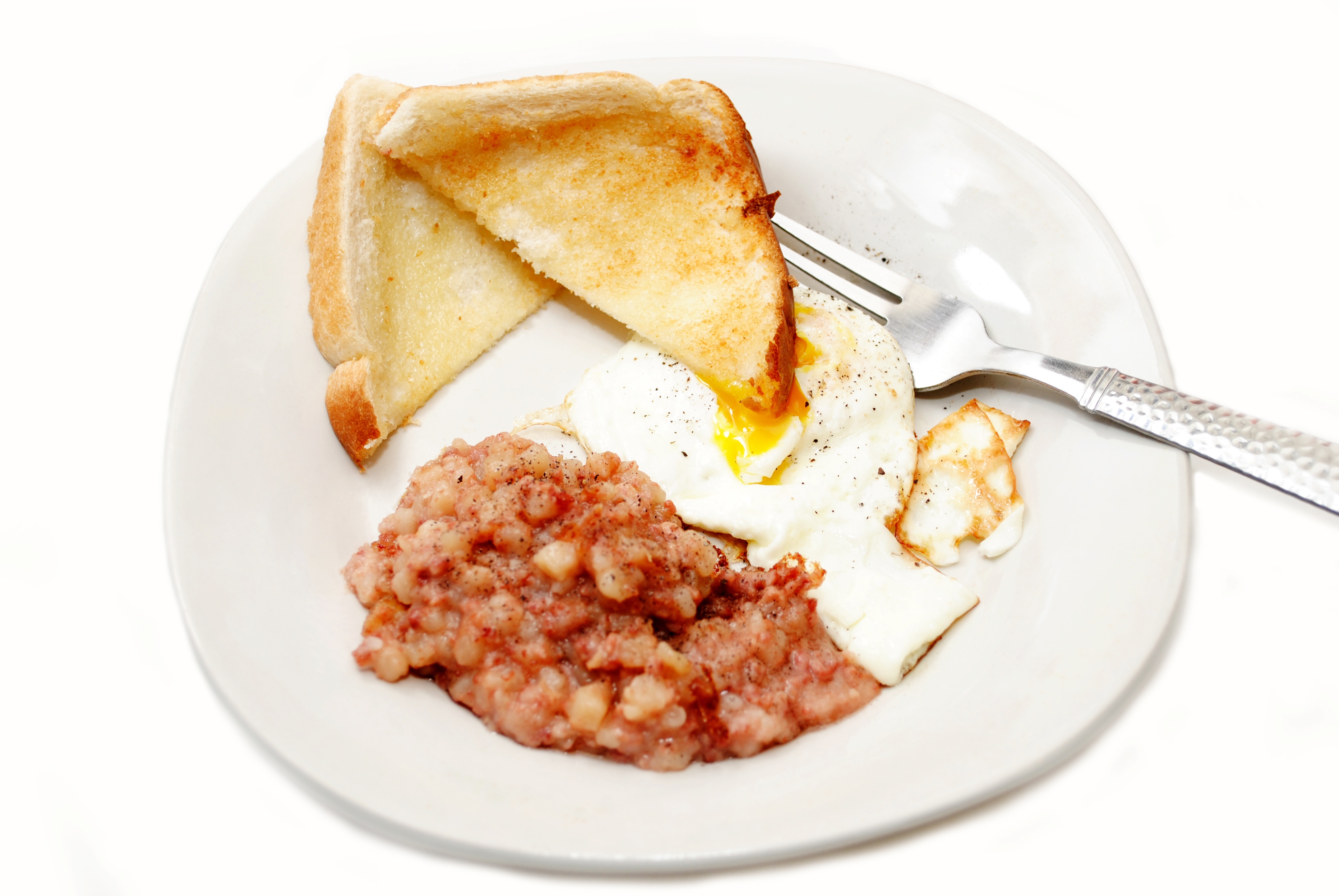 You may or may not know what a hashtag is, and I’ll explain that a little later. But to put it in some context, when I was a kid, hash was something that we served up with breakfast. Usually it had corned beef and potatoes in it. Then sometimes, we’d even eat it for dinner. Some of you may or may not remember this, but when I was a teenager (and I’m doing air quotes), it was something that people would put in a pipe and smoke it. But today, a hash (or hashtag) has a completely different meaning.

What it is, it is a tool that’s used in social media to help your content get noticed. Today I want to talk about how to get noticed on social media, and my corny beef with hashtags. 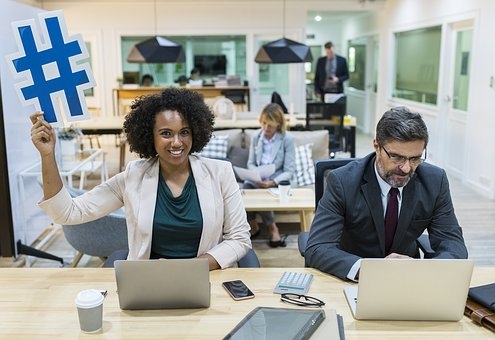 A hashtag is defined basically as a meta-tag that’s used in social networks like Twitter, Instagram, LinkedIn and others. It allows you to identify a post with a user-generated phrase, which makes it possible for others to easily search and find messages within a specific theme or content. So a hashtag pretty much is this: it’s the pound sign or number sign on your computer or phone — on a computer in a keyboard it’s Shift+3 —and then it’s a word with no spaces. #hashtag

An example of this would be one of the ones I use a lot is #bacon. Now, #bacon is an incredibly popular hashtag, and as a matter of fact, and this is probably more of a joke than a reality, but I always say that the two most popular things on the Internet are cats or kittens and bacon. So if you search #cat or #bacon you are going to find a ton of posts out there. But the thing about hashtags is is when to use them, why to use them and how to use them. If you better understand that, you’re going to get more mileage and use out of it.

On certain websites (some are paid for services), hashtags can be ranked, and it’s usually based around the amount of traffic that it gets. So obviously the more popular the hashtag the more traffic it gets.

I’ll talk about some of the pitfalls of that later., but first I want to get into social media platforms and what hashtags mean and how to use them.

The first one we’ll look at is Instagram. If you want to learn about the top hashtags for Instagram go to, http://top-hashtags.com/instagram. Because a hashtag is popular does not necessarily make it right for you. One of the things on Instagram is you can have up to 30 hashtags. If you’re doing an Instagram story, you can have up to 10. Common knowledge used to be the more hashtags you put in, the more your stuff would get found, but to be frank it just annoys people. What you want to do is start to narrow down the use of those hashtags in Instagram, especially of you can do it by building a following.

The next one is Twitter. If you want to find out what’s popular on Twitter, you can go to Twitter and just look at trending topics. You can do that by your city, or you can go to http://all-hashtag.com/top-hashtags.php. That’s where you’ll see the most popular hashtags for Twitter. And again, Twitter is one of those places where you can use as many hashtags as you want, but you’re limited by the number of characters, so you can’t overdo it there.

The next place I see people using hashtags is on LinkedIn. If you go to your homepage and you look over on the left, there is your profile information. In that space it says hashtags that you’re following, so you can actually follow hashtags. If you click on that, you can see which ones you’re following and you can add more. That’s a tool that is used in LinkedIn, but like most other social media it really depends on the users as to whether they’re actually following it or not. But it’s a good idea to check it out and see what’s going on.

Now, the next two are not too popular when it comes to hashtags.

The first one is Facebook. In general, Facebook is just a bad search engine. If you do a search on a hashtag, say #bacon, it’s going to show you all the different options; posts from people, in groups, but it doesn’t give you really good context of what the most recent stuff is. Facebook is not the most efficient way to use hashtags and I’m suggesting don’t even bother. Most people don’t use them.

The next one is Pinterest. Now, people do use hashtags on Pinterest, but their search engine is so good most people are searching based on phrases. In other words, keywords and phrases. So if I was going to say “bacon in a dish” or “bacon in vegetables,” it will show you much more targeted information, so you don’t need to use a hashtag there. 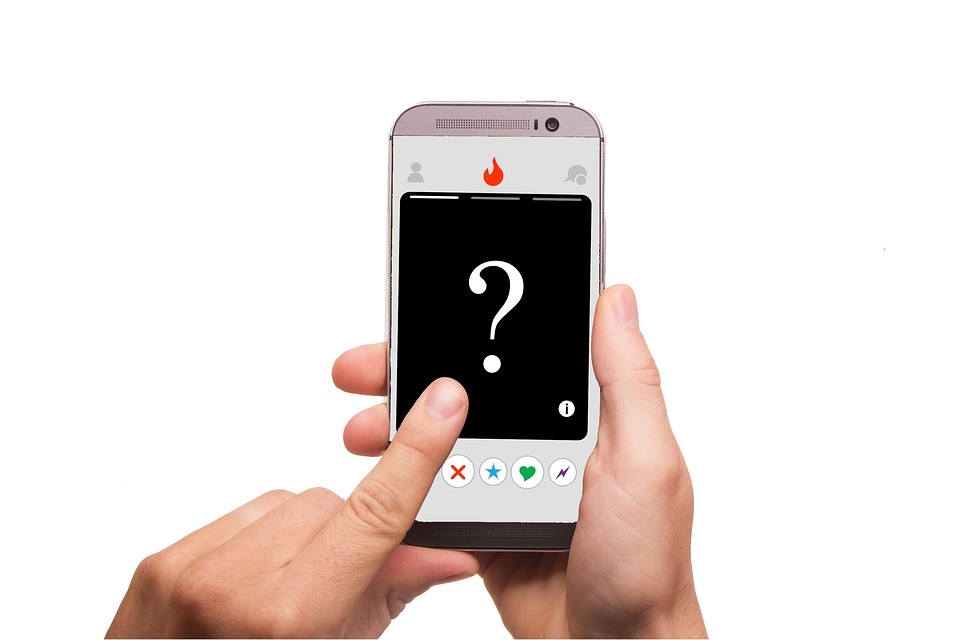 Let’s examine some of the pitfalls with hashtags. First off, people try to use the most popular hashtags in their posts, but the biggest problem is is there’s a ton of competition. For example, one of the most popular hashtags is #love. Well, you know, obviously I love bacon, so if I put in #love and #bacon it doesn’t equate to #lovebacon. That would be a separate hashtag. So you want to use hashtags that are much more targeted toward your audience.

The last kind of hashtag i want to mention is the personal or niche type hashtag. These are hashtags that are not popular but serve a purpose.

Let me give an example. Every single day I do a quote of the day. Now, in Facebook I don’t use them, in LinkedIn I don’t use them, but in Twitter and Instagram I do. The hashtag I use is #DeepBaconThoughts. Why? Because if somebody wants to see all of the inspirational quotes I am doing, they can search that and see nothing but the quotes. So in that case, it may not be super popular but it is promoting my brand and makes my stuff easier to find. 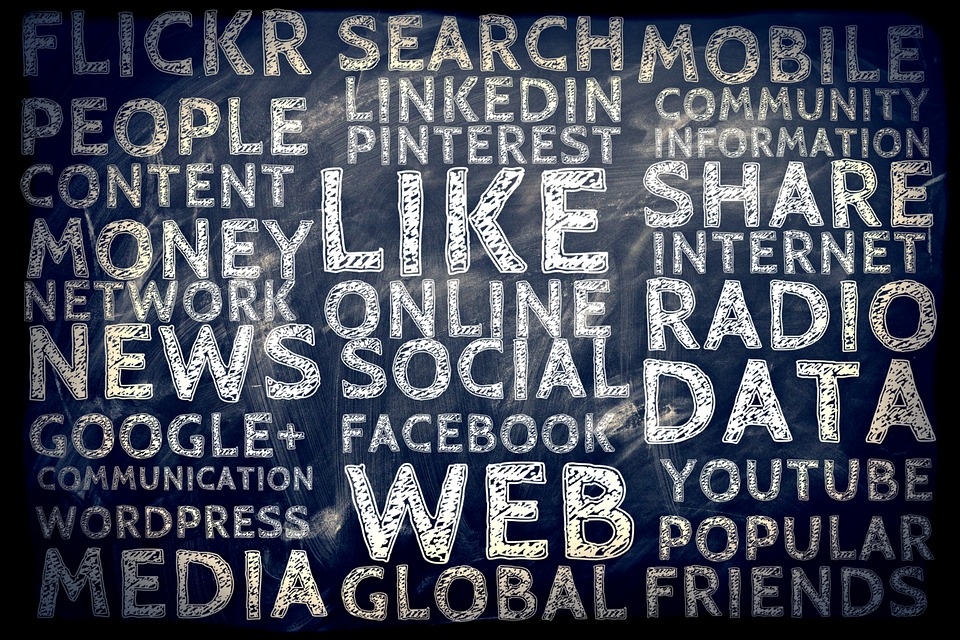 Let me leave you with some best practices. First, don’t flood your post with hashtags. It gets annoying. I would say the maximum you should use is three to five. That’s kind of common logic. But I did see a post that said posts in Instagram with nine tend to get the most popularity. You have to try and check it out. The next thing is to use hashtags that are relevant to your content. Don’t try to get the ones that rank the best because people are going to see it and say this has nothing to do with this post. And finally, have fun with it. Create your own hashtag and see if people like it and follow it.

So put that in your pipe and smoke it. 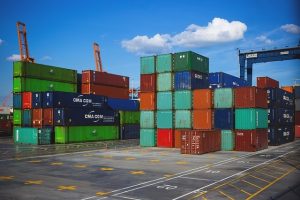 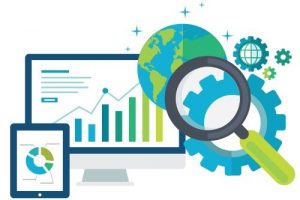 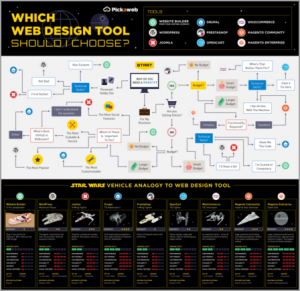 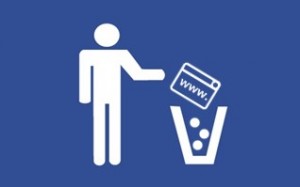 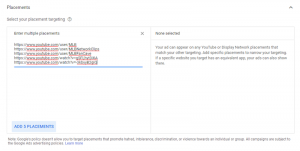