How Do You Know You’re Not Involving Stakeholders?

This post is an excerpt from the book that we, the authors, are writing, the ‘Zombie Scrum Survival Guide’. It’s our way of delivering small increments and involving our stakeholders: you, the reader. So we’d love to hear your feedback, encouragements and wild ideas.

The Scrum Framework urges teams to involve stakeholders. But many Scrum Teams struggle to do so. For some, involving one or two internal stakeholders seems plenty. For others, stakeholders can only be involved when the entire product is done.

In this article, we offer one symptom that tells you that stakeholders aren’t sufficiently involved. It’s the symptom ‘No Validation With Stakeholders’. We also introduce the other 5 symptoms, which will be explained in more detail in the book.

In case you’re wondering what is meant by ‘stakeholders’ as used within Scrum, check the article “Actual stakeholders? Or just your audience?”. In short, a stakeholder is someone who helps you decide what is valuable to work on next because it’s important to them to get a return on their investment of time and/or money.

“A stakeholder is someone who helps you decide what is valuable to work on next because it’s important to them to get a return on their investment of time and/or money.”

The symptom ‘No Validation With Stakeholders’ is most likely the reality when you observe the following:

If Zombie Scrum Teams actually know the people that are going to use the product, they prefer to hide from them. This is quite different from regular zombies, who have developed an unhealthy, carnivorous interest in other people. Zombie Scrum Teams rarely (or never) have real stakeholders present during the Sprint Review or the Sprint Planning and certainly, don’t validate assumptions with them throughout the Sprint by other means.

Why This Symptom is a Problem

Involving the stakeholders of a product is one way to validate the assumptions that we continuously make while developing products early and often. This means answering questions like:

Not involving stakeholders during Sprints means that no meaningful validation of the assumptions behind these questions takes place. This increases the risk of wasting time and money on building unnecessary things. And there is no foundation for a discussion about what needs to happen next to maximize the value of the product.

“Involving the stakeholders of a product is one way to validate the assumptions that we continuously make while developing products early and often.”

Sometimes the lack of stakeholders in the room is caused by a Product Owner who misunderstands their role. Often they have no contact with people that are using and/or paying for the product themselves. They will then proclaim that they know exactly what the stakeholders need — perhaps even better than they do themselves — and that there’s really no need to talk to them. That’s why they never invite stakeholders to Sprint Reviews. And whenever people make an assumption about what stakeholders need, Product Owners never hit the brake and say “Wait, let me check with them if that’s really what they want”. 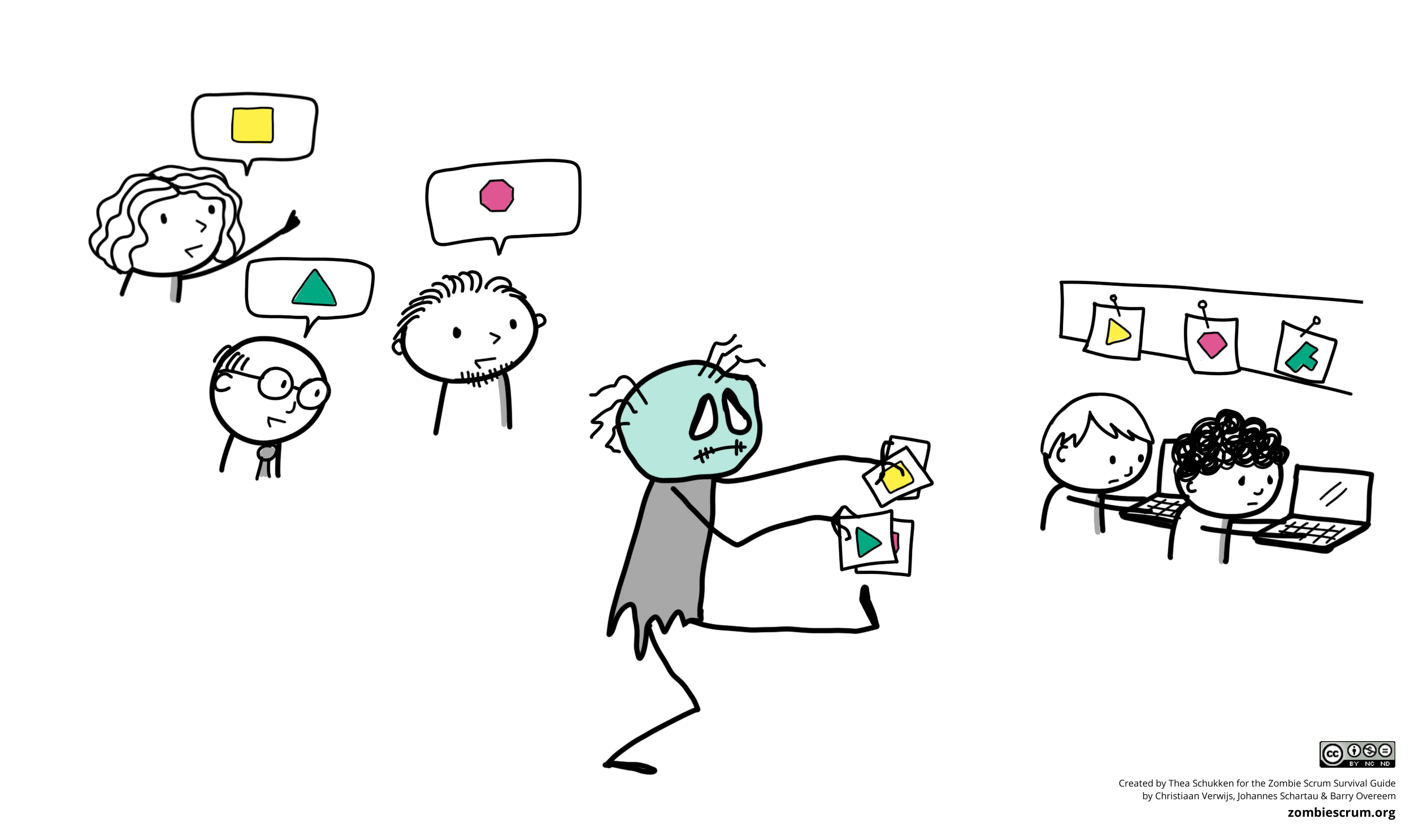 Sometimes the lack of stakeholders in the room is caused by a Product Owner who misunderstands their role. Only being an ‘order taker’, handing over requirements to the Development Team

No matter what organization you work for, or what your context is, there is no excuse for not validating if the time and money you’re spending are actually worth the effort. Do it together and do it often. Remove or change everything that prevents this or makes this difficult.

If you have a flawed understanding of who it actually is you’re building your product for, however, it becomes tricky to do that.

“In many organizations, developers are deemed unable to have meaningful conversations with stakeholders.”

In total, we’ve defined six symptoms by which you can recognize that stakeholders aren’t involved. Besides the one described in this article, no validation with stakeholders, our research has shown that other symptoms are…

Recovering from Zombie Scrum starts with actively involving your stakeholders. So start searching for the real stakeholder, invite them for a cup of coffee, and explore what the most beneficial type of collaboration could be. In upcoming articles, we’ll describe the causes of this symptom and offer experiments to try to prevent and/or resolve it.

We’d love to hear your experiences with this symptom. What are the things you’ve tried? What are other symptoms by which you know that stakeholders aren’t involved? Feel free to share them, we might include your idea in the book!

Do you recognize this symptom of Zombie Scrum or are you curious to learn if other symptoms are present in your organization and team? Why don’t you give the Zombie Scrum Symptoms Checker a try? It’s completely free and anonymous and offers your team a profile that helps you identify the areas for improvement.

Barry is a freelance Scrum Master and Professional Scrum Trainer at Scrum.org. He’s an active member of the Scrum community and shares his insights and knowledge by speaking at conferences, facilitating workshops and writings blog posts.
As a Scrum Master, Barry has a focus on creating successful teams with strong skills in self-organization and cross-functionality and a… View full profile › 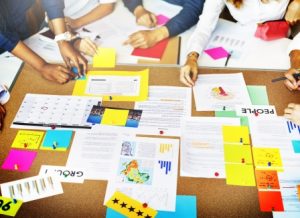 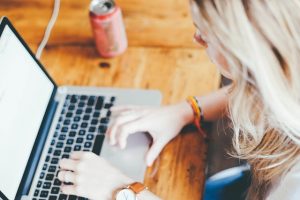 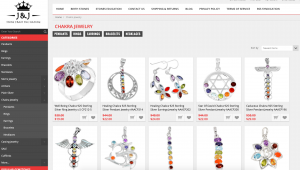 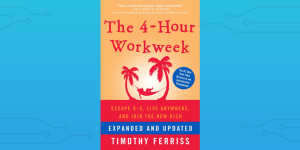 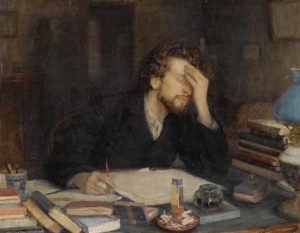