Phone security is, without any doubts, one of the most profitable industries to explore these days. The reason behind such statement goes alongside with the importance of data as a monetary value for any industry, not to mention latest trends in crime as cyber kidnappings, extortions and so many other spiteful ways of harming other people.

For that sole reason, tonnes of users are always searching for new methods to protect their conversations. Paranoia or not, it’s best to be acquainted with the latest trends in mobile development and adapt to a new industry that is slowly taking its place as a stellar investment.

One of the trendiest news last year was the release by Sirin Labs of the Solarin Android, a $ 14k unhackable phone created by an Israeli startup. Including everything we can expect in a high-end smartphone while at the same time ensuring us the data we store is protected, this project isn’t just a daydream, as one of the experts working on the project is Rami Efrati, former head of the Civilian Sector Division of the Israeli National Cyber Bureau. This is putting smartphones up to an NSA-approved level, and in case you were wondering who would expend $ 14k in a mobile phone, celebrities like Leonardo DiCaprio and Tom Hardy were attending the event – remember celebrities are hackers’ preferred practice pool to test their skills, often leading to data leak of sensitive photos like actress Jennifer Lawrence was a known victim. 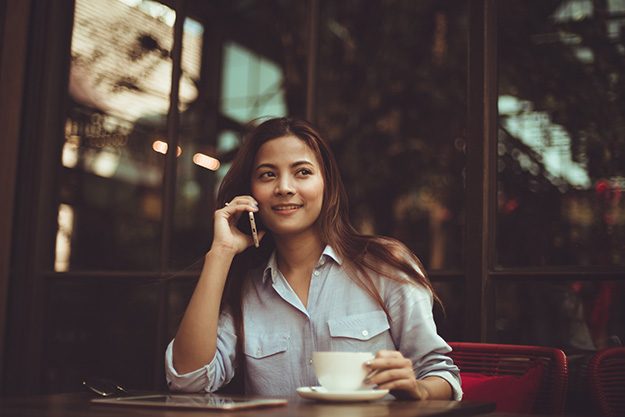 Another interesting approach to mobile cyber security comes by the hand of this Toronto-based startup. The idea is to fix Android liabilities by adding extra layers of protection through Grsecurity and PaX to their release of Android OS. The project proves to be interesting enough as Google is considering a partnership with this startup to fix what they already acknowledge as flaws through their coding experience. Most common liabilities for smartphone devices can be resumed in this infographic courtesy of Ooma.

Copperhead, welcomed as one of the most exciting news for Android security, has just one downside: it only works with Google Nexus devices. Remember that Samsung, Sony, LG and many other brands that feature Android-based devices also use their means of coding the OS, though it’s based on Android architecture. Hence versions aren’t compatible between devices.

The path of Biometrics

Just when the world is getting accustomed to fingerprint readings as ways for login to our laptops, smartphones and even as credentials for work, there’s still plenty road to cover in what regards to the partnership between smartphones and biometrics. Samsung’s Iris Recognition feature has come to make a revolution in what regards to safe access, especially for payment sites and its integration as password method with Google Pay. 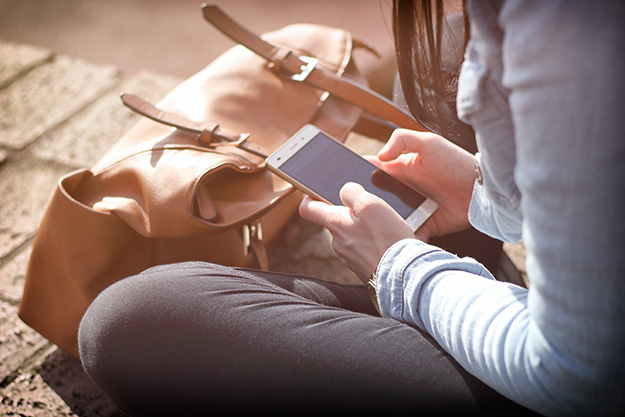 Apple, on the other hand, has fully integrated Touch ID technology with their Apple Pay system alongside with other encryption methods. When the stakes are as high as Citibank’s voice recognition methods for securing access to a customer’s account, it is expected to witness a considerable update in the quality of smartphone microphones and headsets, investing in digital audio technology as it’s the case of Apple’s switch to digital audio headphones.

Money vs. Services: the key factor for success

When there are many technological advancements to discover, the major downside to making these technologies available in mass distribution is the monetary factor. Like we stated above, who would spend $ 14k on a smartphone that, regardless of all security methods it can provide for data, it can easily get lost or stolen, thus losing the investment made even when data isn’t accessible to anyone else.

There are, however, attractive options to consider as could be the Blackphone 2 by Silent Circle, which is available for just a bit above $ 800, using AES-128 encryption system to keep your data secure and offering a policy of 72-hour for fixing critical vulnerabilities spotted at the system. Though when it could be interesting to integrate this smartphone to our lives, the fact that is still so much held back in what regards to technology if we compare it with high-end devices like the latest iPhone 7 or the Samsung Galaxy 7, spending $ 800 on a product that is prone to be outdated soon doesn’t seem wise for anyone. 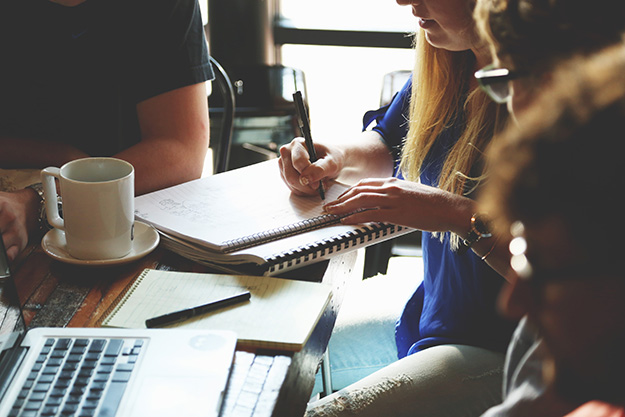 If any startup wishes to take a huge step forward securing a position in this industry, studying the relationship between the technology offered and the costs of producing it would be crucial for becoming the next mass consumption product. And, who knows? Perhaps if security methods become accessible for common users, hackers will see the final stage of their criminal activities worldwide.

Alan is an SEO specialist and professional marketer. She is working as Chief Content Marketer at an Infographic design agency Infobrandz.com that offers creative and premium visual content solutions to medium to large companies. With over 10 years of experience in marketing for small businesses, She also contributes in other… View full profile › 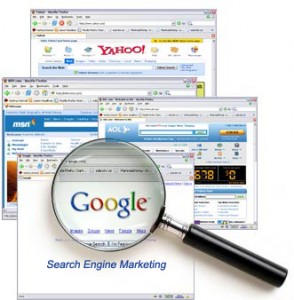 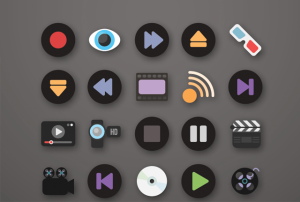 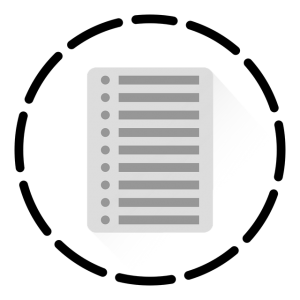 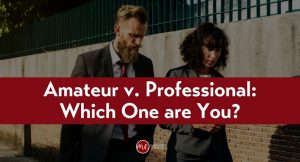 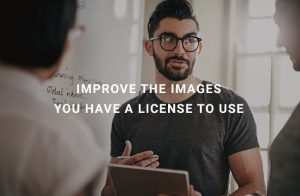