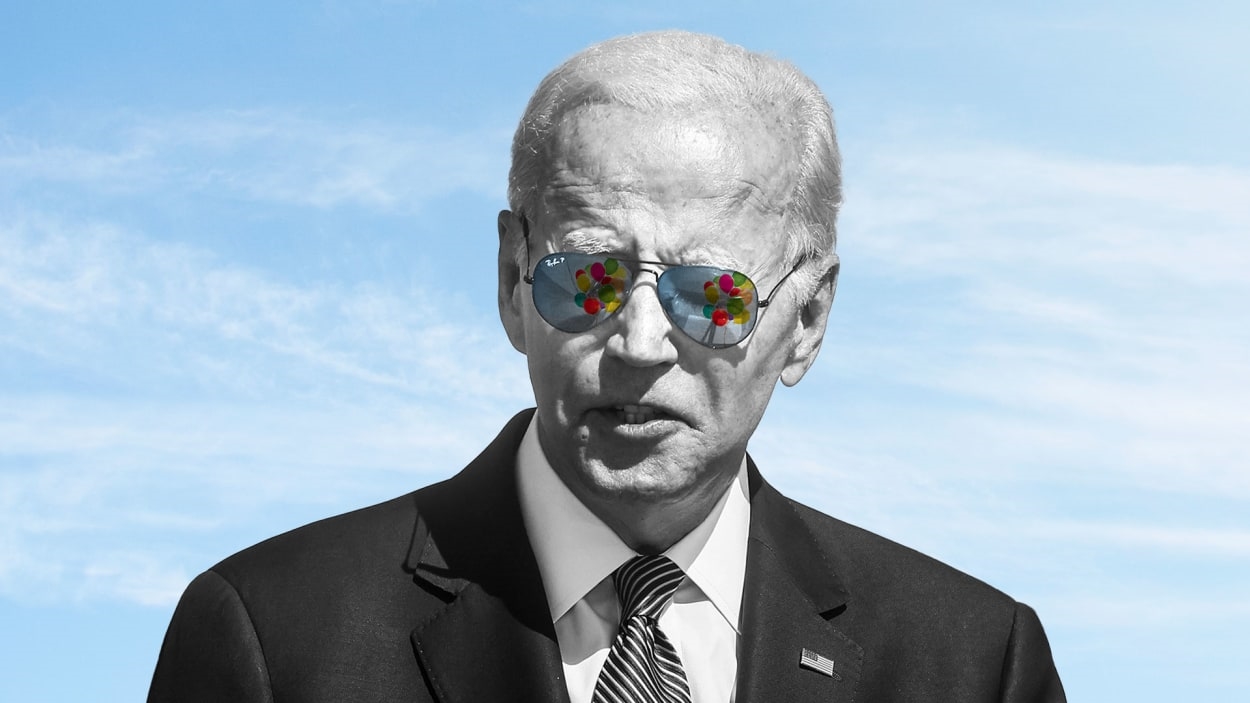 Inflation surged to 9.1% in June, a new 40-year high that has policymakers racing to rein that number in without triggering a recession. Meanwhile, President Biden and the White House are trying to downplay the drama as less bad than it sounds, so everybody, please, just chill.

Released Wednesday morning, the federal government’s closely monitored monthly Consumer Price Index showed prices rose another 1.3% in June, above May’s already-worrisome-high prices. The main contributor was energy costs, which have now climbed by 41% this year—the most since 1980. The 7.5% hike in CPI’s energy index (meaning fuel, oil, gas, and electricity) accounted for almost half of June’s inflation. The food index rose just 1%, leaving groceries up 10.4% this year.

On the heels of the report being released, Biden called the numbers “unacceptably high” but “also out-of-date.” His statement argued the CPI data on energy prices, the lion’s share of June inflation, “does not reflect the full impact of nearly 30 days of decreases in gas prices, that have reduced the price at the pump by about 40 cents since mid-June.”

Gas—the only modern product whose price is posted on giant signs across America—hit a roadtrip-killing $5 a gallon in early June, though prices have since fallen to their lowest since the start of summer, to a more-manageable-but-probably-still-not-taking-that-roadtrip $4.63, according to today’s AAA national average. Biden said these savings provide “important breathing room for American families,” and urged the country to remember several commodities, like wheat, have dropped sharply in price too since the June CPI was prepared.

Defending his administration’s efforts to curb inflation, Biden again worked to hammer home that what economists call “core inflation” is actually down (which isn’t really a soundbite-able argument), and anyway, this is a global problem—not merely America’s, and therefore his administration’s, as Democrats steel themselves for the midterms.

“It is little comfort to Americans to know that inflation is also high in Europe, and higher in many countries there than in America,” he explained. “But it is a reminder that all major economies are battling this COVID-related challenge, made worse by Putin’s unconscionable aggression.”

Two weeks ago, inflation in the Eurozone hit 8.6%, the highest ever. Almost half the countries have now crept into double-digit inflation. Meanwhile, Turkey’s just crossed 80%, the highest in the region.

Still, Americans should understand inflation remains “my top priority,” Biden added, promising to “do everything I can” to bring down the price of gas, push Congress to act “this month” on his domestic agenda to curb the cost of everyday expenses, and fight any and all efforts by Republicans “to make things worse by raising taxes on working people.” 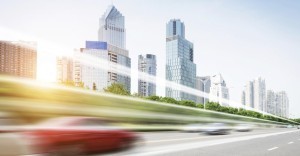 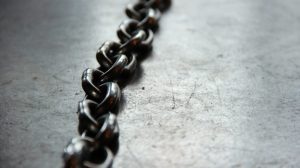 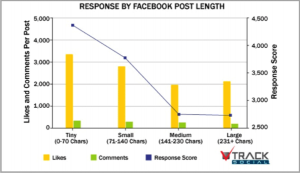 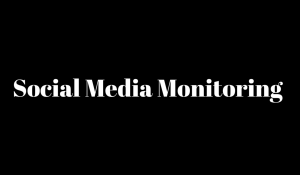 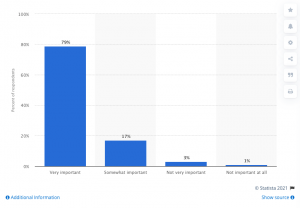 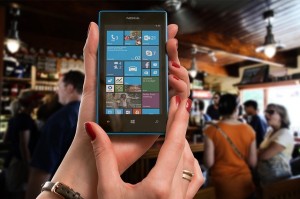 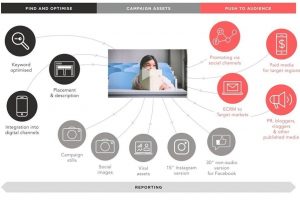