Today, as always has been the case, the United States leads the rest of the world in terms of internet penetration with 84.2% of the U.S population accessing internet.

Although the growth curve might not be as steep as the one witnessed between 2005 and 2010, the number of internet users will continue to grow for years to come.

Number of internet users by countries

China is the leading in terms of the total number of internet users (641 million) followed by the United States (271 million) the India (243 million). Others in top ten include Japan, Brazil, Russia, Germany, Nigeria, United Kingdom and France in that order. 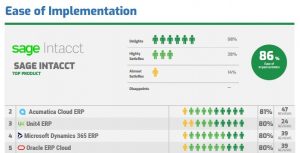 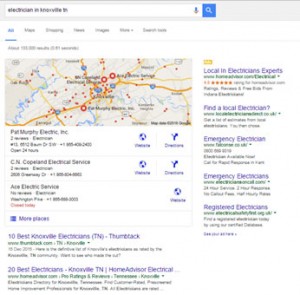 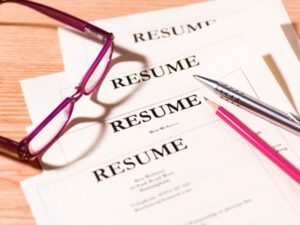 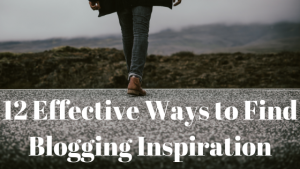