Getting Political On Social Media: A Guide For Brands


There’s a simple truth in life that everyone likes to reminiscent about ‘the good old days’ and to believe that we live in times of change. Yet change happens each moment with time going through a transformation from ‘future’ to ‘past’ in a thing we’d like to call the present.

But philosophy and clichés aside, there’s no denying that social media drives the current change in media we are experiencing. Today, people go online for the latest coverage and news tends to break out on platforms such as Twitter and Facebook.

This 24/7 immediate news cycle and with people affected by what’s happening in the world each minute, it’s hard to follow the latest social network trends without getting political. Whether it would be the latest Trump tweet, news about a terror attack or a breaking story on a scientific report on diets, social media trends are defined by the news and politics.

With this in mind, it’s easy to see how an inbound marketing strategy on social media often has to involve news and politics.

A few weeks back, we discussed how a single email can result in a social media catastrophe for a brand. We also showed how an ad that wants to be relatable, but tries to avoid politics can lead to even worse results.

We’ve also shared that when done right, discussing politics in your marketing message can lead to miraculous results.

Being Political Without Making a Stance

Most people tend to agree that there is no black and white in politics. Yet, when asked about a specific matter they have strong opinions for, we tend to go in one of two directions. Even those who seek political balance tend to push forward for a certain way of achieving said balance.

That’s why one of the best political strategies for a brand is to be part of the conversation while avoiding making a stance altogether.

Now, the first such example that might come to your mind is the Pepsi fiasco. Knowing how bad it went for Pepsi, you might be wondering why we would even suggest this to be a viable option. But, Heineken and their ‘Open Your World’ ad campaign serves as a proof that when done right, being political without making a stance can even drive social change.

Getting involved in a political conversation without making a stance can be the best social media marketing strategy for brands if implemented correctly.

Make sure that you are creative, tackle the issue from the perspective of a natural bystander and be aware of the role you and your brand play in the said issue.

By doing so, you will absolve yourself from the backlash that might come from a strong political stance. At the same time, you will reap all the benefits of following the latest trends on social media.

The best part? As most brands tend to avoid politics and news in their strategies due to the potentially negative results you will have less competition. What’s more, not having a particular stance can further separate you from your competitors.

Of course, you might want to go the way of McDonald’s and avoid getting political altogether. By checking out their Twitter you can see how set they are at not discussing any and all issues that one might consider political.

Instead, McDonald’s tries to put in place a ‘political bubble’ social media strategy and focus on their core marketing messages.

Taking an initiative can be a double-edged sword, especially on social networking platforms. That’s why most of the time, it’s best to avoid political posts and marketing campaigns altogether.

What’s more, not participating in a political conversation on social media doesn’t mean that you avoid the issues of our modern world altogether. Most brands and companies tend to rather give to charities they stand behind and support. Avoiding the topic on social platforms online simply means that you’d rather invest in sending out a stronger marketing message than to get political.

Does it work? It depends.

For most industries, it might be best for brands to avoid tackling political issues, but for others this might be necessary. For example, you can’t run a news media company without being political. Even so, in most cases, the ‘political bubble’ might be the right option.

Of course, when implementing such a strategy, don’t forget that you can still do inbound marketing without being political. Wendy’s Twitter is a great example of this. They’ve managed to reach a new level of interaction with their audience on Twitter through simple jokes that lead to the most retweeted tweet of all-time in the #NuggsForCarter story.

Another way to tackle political issues that is being used by most big-name brands is the politically correct opinion marketing strategy.

Even though today finding the balance of opinions is a tough task and political correctness in itself is now a political issue, sharing the logically correct opinion is often the best way to go.

If doing so, instead of jumping on a bandwagon, simply consider opinions that are considered to be the most morally right. Yet, do make sure to carefully advance forward and be aware of both sides of the spectrum and any potential backlashes that might come from your social media post.

A thing to keep in mind would be that due to the political situation today, people are more sensitive than ever. Regardless of the side of the political spectrum you are on, there are bound to be people that will disagree with you. No matter how balanced or politically correct your opinion is, people might still take things out of context and portray their own beliefs towards your brand.

Timing is also a factor in the story. Recently this year, Budweiser released a commercial noting on the fact that their founder was an immigrant. Due to the fact that it aired during a time when immigration was a huge political debate, Budweiser became a center of attention.

Even though that their ad was sensible and considered by most to be politically correct, it received a huge backlash from people who saw the ad as too overly-political and resulted in the boycott of the company.

Tackling the political issue from a new Perspective

As mentioned in the beginning of this article, change is most likely the only consistent notion of our cultural paradigm. Politicians, political parties and even our morals and core beliefs as a culture are always bound to change. No matter how balanced your opinion is, chances are there will be someone out there that disagrees with you.

From owning a company through running the social networking accounts of a brand, you have an impact on the world. And while we all love to imagine how a small action can change the entire world, chances are most of the time it’s best to look at the hard numbers. Aiming at a profit and running your business while living in a social media ‘political bubble’ is often the best option.

Yet, as brands such as Coca-Cola have shown in the past and as Heineken did recently, you can push for a change without harming your brand. The only thing you have to remember is when doing so you also have to be aware of your role and significance in the matter.

Test out the Waters by Using Statistics to Your Advantage

One of the advantages social media gives you is statistics. While just a few years ago companies had to go about and survey people, today you can interact with your core audience directly with just a few clicks and keyboard strokes.

Whether you’d like to expand your marketing message via a political advertisement or just want to better establish your brand through a political statement you believe in, the best way to do so is by first testing out the waters on social media.

Make a short social media post that scratches the surface of the issue you are about to tackle and see the response. Then based on the engagement of your audience you can advance further with your marketing strategy. 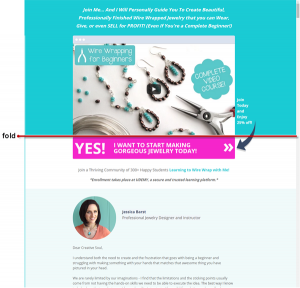 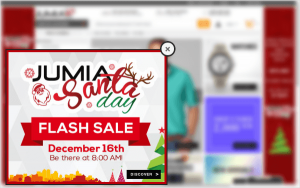 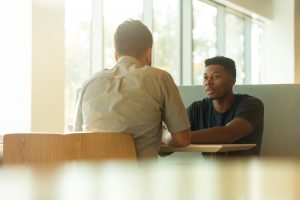 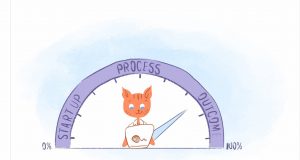 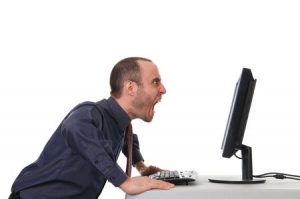