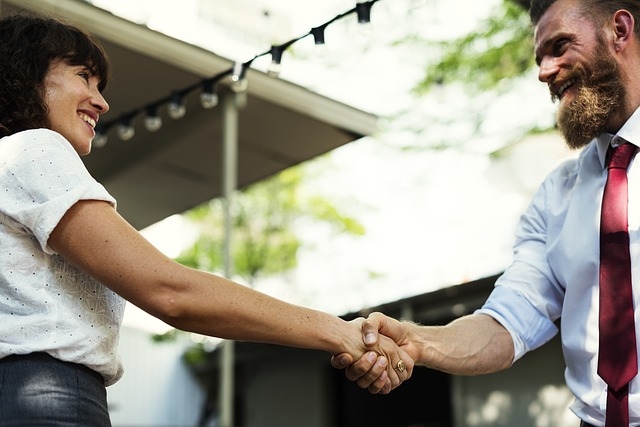 For both genders, anxiety before the interview may be present, but studies show that women handle it better. Women adapt more proactively than men do. Women seek social support from colleagues and friends more than men do. And women are more prone to do mock interviews with those colleagues and friends more than men are. Men are more prone to ignore such communication by instead watching TV or doing things to relieve stress, but those things hinder their interview performance later.

There’s also a difference between men and women in general communication style, which needs to be understood as a part of the job interview. On one hand, men start with the headlines and then elaborate on them and provide specifics. They like to deal with the big picture. On the other hand, women’s ideas are almost the opposite of that. Women feel context is essential for understanding. Many women, before telling you the headlines, will want to preface the situation by setting up the context.

In terms of interviewing, remember that when women communicate, they’re concerned with building connections. When men communicate, they’re concerned with establishing status and presenting accomplishments up front to establish their credentials. Women think a bit differently. Boasting and bragging are not their preferred styles, although the interview is indeed about selling yourself. Women communicate in order to build connections. In the middle of a conversation, one woman might say to another, “I love your shawl.” The other woman might respond with, “Oh, my sister-in-law bought it for me in London for my birthday.” This is an example of establishing connections. Men don’t typically feel comfortable giving such compliments to each other, because such an exchange would consist of personal information.

Men and women do use the same mechanics, but they differ in their strategy. Their personality, style, and culture are all contributing factors that influence the outcome of the conversation. Women appreciate relationships over outcomes and therefore are willing to compromise. They do not like confrontation, and many women associate salary negotiation with conflict. Men ask for a particular salary with less compromise and are concerned with outcomes. They worry less about how their negotiations affect the relationship.

Women may make salary decisions on what they feel they need rather than on what the job should pay. Therefore, they’re at risk of receiving less-competitive packages than their male counterparts do. Men are more direct when negotiating salary. Historically, it’s been acceptable for men to be assertive in the business world, while women who are assertive tend to be viewed as aggressive or difficult to work with. Before any salary negotiations take place, job seekers are advised to find out their market value. There are Web sites that can assist in finding such information. Some of them are www.salary.com, www.payscale.com, and www.glassdoor.com. 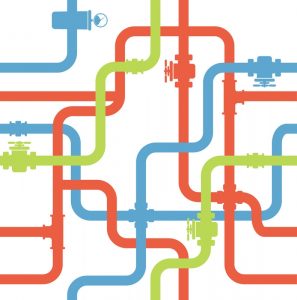 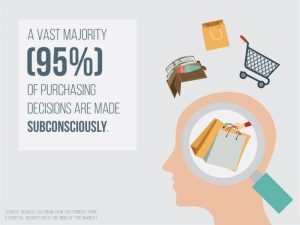 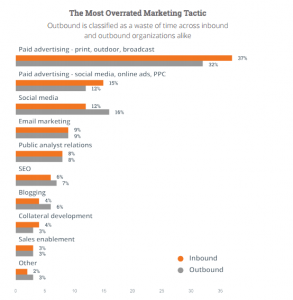 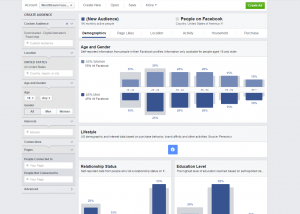 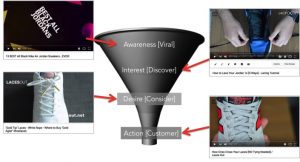 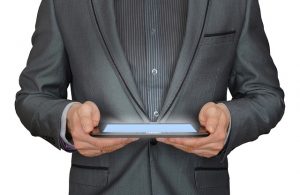 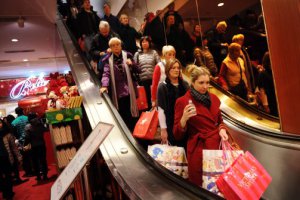