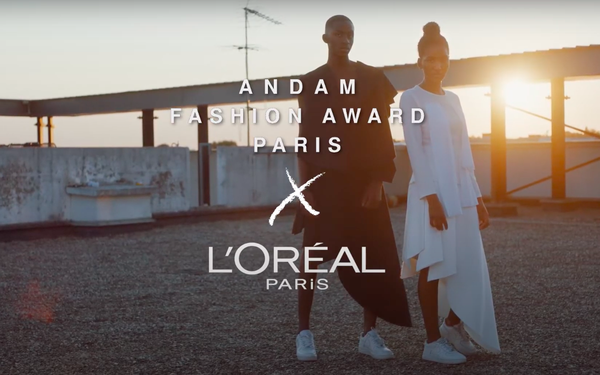 Master the Monster (MTM) recently made its debut in the United States with its global production marketplace and end-to-end video creation platform. The company is based in France.

Spearheaded by Elie Ohayon, former CEO of Saatchi & Saatchi France and McCann Paris, the platform is expanding its footprint to help U.S. brands deliver audiovisual content to their audiences while saving, as an estimate, up to 30% of the time usually spent on production. It can reduce the cycle to between four and six weeks.

Ohayon and 20 developers spent two years creating the platform in France and launched in October 2019. L’Oreal and McDonald’s are among the early clients sourcing production bids for content creation in France.

Now the company is pushing its way into the United States.

The U.S. office opened in February to support video production companies. In France, the company works with more than 100.

The platform aims to democratize the bidding process for all production companies. There are three platforms to support production.

“The best talent aggregators in the market are production companies, because this is their business model,” he said.

Cisco this year expects online videos will make up more than 82% of internet traffic this year — no easy feat for brands to keep up with demand.

MTM is a platform that help brand find video production companies through a scheduling platform so companies can bid on proposals, with a maximum of three bids. The project management platform helps to find the correct companies to produce the script and creation.

To make the connection, MTM receives 5% from the video-production company and 10% from the brand, Ohayon said.

Ohayon got the idea to create the company and its services after more than 25 years in the advertising industry. At the time, brands were about to become content platforms, he said, witnessing major shifts by marketers in creation and content.

“It was a simple vision,” he said. “The ability of the brand to create on-demand content. People are rejecting more intrusive content. You need to create content people want — aggregate audiences.”

The platform, which aims to democratize the bidding process for all production companies, recently made its debut in the U.S. with its global production marketplace and end-to-end video creation platform.
MediaPost.com: Search & Performance Marketing Daily 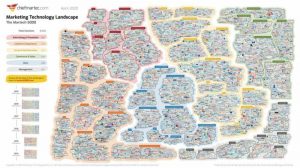 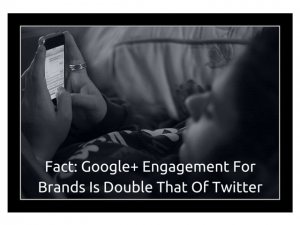 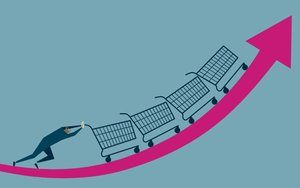 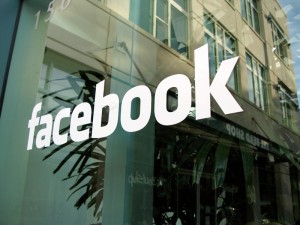 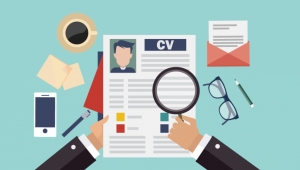 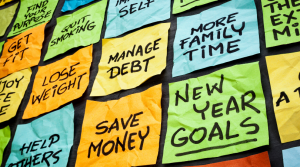 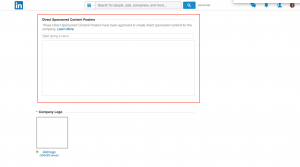