Being dumped by your boyfriend or girlfriend can be traumatic. It can especially sting when you feel like you didn’t do anything wrong. As my mom told me after I lost my first serious girlfriend, “There are plenty of fish in the sea. You won’t remember this once you find the right one for you.” I was 17, and it wasn’t until years later that I was able to appreciate this advice.

Many publishers might be feeling the same way after being dumped by Mark Zuckerberg. After investing in tools like Instant Articles, News Feed, or Facebook Live, they are now being told that Facebook is dumping them. Facebook leaves the relationship quite abruptly, telling publishers (to quote the famous George Costanza), “It’s not you, it’s me.”

What’s next? How long do you feel sorry for yourself before getting back on the dating circuit? 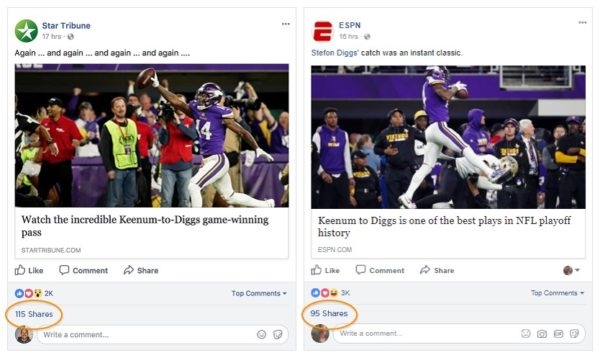 All publishers that are INMA members have the key to succeeding after this change: scale and premium content. Your scale allows you to reach and grow a very large audience within your marketplace. The question is how will you keep that audience more engaged, and how can you use those audience members as advocates on social media? How do you turn the tables on Facebook?

If Facebook’s new plan is to promote conversations between friends and family, you need to become that conversation. You need to have material on your Facebook page that fans feel comfortable sharing, commenting on, and engaging with.

Many local publishers (big or small) have a quasi-monopoly on local sports (pro, minor pro, college, or high school). Sports fans love their local news sites because they offer coverage of their local teams that nobody else does.

Take the example of the NFL playoffs. Vikings fans were all over the Star Tribune, as they have beat writers who have covered the Vikings all season long. They have a better understanding of the team dynamic than any ESPN or NBC reporter would have.

How do we know? Let’s compare two Facebook posts, one from the Star Tribune featuring local beat writing and the official NFL highlight from SendtoNews, and one from ESPN, which contained neither of those things.

More fans are comfortable sharing (or, as we call it, “endorsing”) the Star Tribune over ESPN. The Star Tribune audience shared the post 115 times compared to 95 on ESPN. The 21% difference might feel small, but it’s not when you look at the Facebook audience of both sites. ESPN has 18.5 million Facebook fans while the Star Tribune has 166,000.

You read it right: a smaller local site with fewer than 1% of the number of ESPN fans drove 21% more shares! That’s what you call local fan engagement.

It may be hard to see it right now, but getting dumped by Facebook is the best thing to happen to publishers. It’s going to force you to become part of your readers social conversation, meaning a renewed focus on engaging and quality content. This is where you have the advantage. Great local writing, combined with exciting and shareable video, will win every time.

So turn off the Adele album, get dressed, and step back out there. Your ex won’t even know what happened.

Philippe Guay is executive vice president of strategic partnerships at SendtoNews in New York, USA. He can be reached at philippe.guay@sendtonews.com or @philguay.
SendtoNews is North America’s leading sports video and advertising platform. The company has created an expanding publisher network that now includes more than 1500 sports news properties… View full profile › 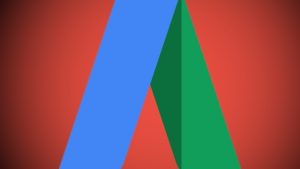