Elected Officials to Small Business: We Have Zero Answers

Although the term “mission creep” is a 1990s invention regarding gradual or incremental expansion of goals beyond its original scope, the COVID-19 shutdown order alone is giving the phase a run for its money for how far it can be stretched in 2020.

Small business owners, with limited resources, are stuck in this quagmire.

While there are empty promises of SBA loan programs which do not actually reach mom & pop stores and some government limited grant programs, expect business as usual the second that the COVID-19 shutdown order is lifted per state. And in most cases, small businesses will be expected to shoulder the tax burden based on malfeasance masked as fiscal policy.

Right now, every government entity whether it be federal, state or city, should be furloughing the vast majority of their workers and slashing programming in anticipation for the impending tax receipt shortfalls in the coming quarters. But they are instead promoting telework, along with providing vague phased-in planning, or in some cases, no planning consideration at all, on when, or if, certain small business operations will have the ability to legally operate again.

This bureaucratic limbo results in small business entrepreneurs being unsure of whether it is time to fold up or whether they should continue accumulating unnecessary debt obligations, based on government’s confounding understanding of what the science says and when it is okay to lift the order.

I am not in favor of ignoring social distancing or of re-opening anywhere immediately. But a plan in place, especially how to revitalize small businesses or even each industry segment will be allowed to open safely, shouldn’t be too much to ask.

In the West, five governors have banded together in unity of an unconstitutional pact and have allowed their apologists to declare that science will determine the openings, so therefore offering up a phased plan to re-open is premature. The interesting mental gymnastics which have followed, on allowing unconstitutional behavior based on your political “team” is astounding.

These five governors also happen to be the leaders in providing a dog pile of climate change plans annually, stretching out to 2050 or beyond, with ease. Predicting future scientific outcomes for climate change is easy as if they were blessed with the Grays Sports Alamanac from the Back To The Future films, but didn’t get a similar pamphlet on how COVID-19 was gonna turn out.

It is my personal guess that the same lobbying groups who have discovering methods to perform carbon offset tax credits haven’t been able to tax COVID-19.

At this point with COVID-19, every federal or state official should be able to notify industries on what their determination of operation will be. Washington’s Governor Jay Inslee issued a strange shutdown order that requires various contradictions in which businesses can operate and why. And while he apparently doesn’t have time to provide the public with a plan, his administration has set up a “tattle tale” website so small businesses can be reported, hit with a $ 250,000 fine, if they are operating when they shouldn’t be.

This type of dysfunction showcases the overall problem: most entrepreneurs aren’t serving in governance, therefore we are the last dog at the bowl.

To Liquidate or Stay The Course

The question of overhead, or of total business liquidation to avoid debt accumulation, doesn’t factor in for the majority of politicians, who either come solely from the public sector or are litigation attorneys with less overhead and a guaranteed cash operation of suing business and government for government compliance violations.

Some governors, including Washington’s, have declared that we may have to wait for a COVID-19 vaccine for a return to “normal operations.” By comparison, the first major polio outbreak was in 1894. It took until the 1952 Jonas Salk trials to register a cure. Vaccines are not ordered as quickly as you can off of Uber Eats, and there are plenty of anti-vaxxers who will refuse to take them anyway.

If bars, restaurants, and entertainment facilities will not able to function properly as a business for the rest of 2020, it is necessary for small business owners to be told now.

That scenario means a long-term, negative cash flow environment for the foreseeable future. If that’s the case, every small business owner needs to consider bankrupting their LLC, cancel utilities, leases and insurance, sell off their equipment and/or property, and terminate all payroll obligations. It is best to hunker down with liquid financial capital to ride the storm out, instead of taking on debt with a closed venue that can no longer function.

The reason that most government officials haven’t made credible determinations yet, especially in the West, is that they view small business entrepreneurs as taxation piggy banks. It will be expected that, instead of lowering business and occupation tax receipts, bureaucrats will want to expand these regressive tax monsters in order to protect the very bureaucracy of public salaries that they refuse to furlough currently. Notice that few, if any, of the elected officials serving in positions of power throughout the states, have decided to cut or forgo their own salaries during this COVID-19 shutdown. That is why we’ve entered into a shutdown mission creep. It used to be “stay home so we can flatten the curve to prevent the hospitals from being overwhelmed” and now transformed into something undetermined altogether.

Until these elected officials and bureaucrats have as much skin in the game as small business entrepreneurs, nothing will change. Especially when they are not faced with the same day-to-day overhead costs, murky criteria for their government on whether/if they can operate, then it is suggests a toxic business environment is coming. If your state is now entering into a COVID-19 mission creep waiting on a vaccine, it might be better to fold up your tent now, especially as the goal posts keep moving.

Troy Kirby is a serial entrepreneur based in the Pacific Northwest and the 2019 Lacey South Sound Chamber Entrepreneur of the Year. He covered the 2020 Washington State Legislature with a nightly TV program on TVW, Washington’s public affairs television station.… View full profile › 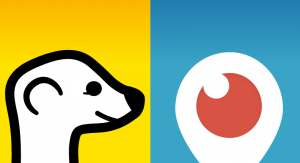 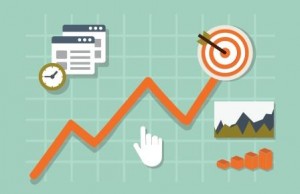 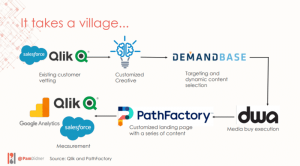 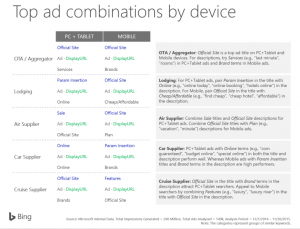 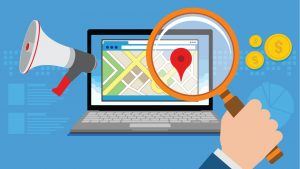 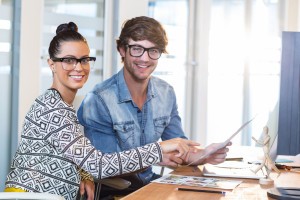 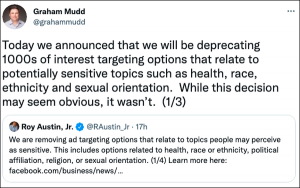